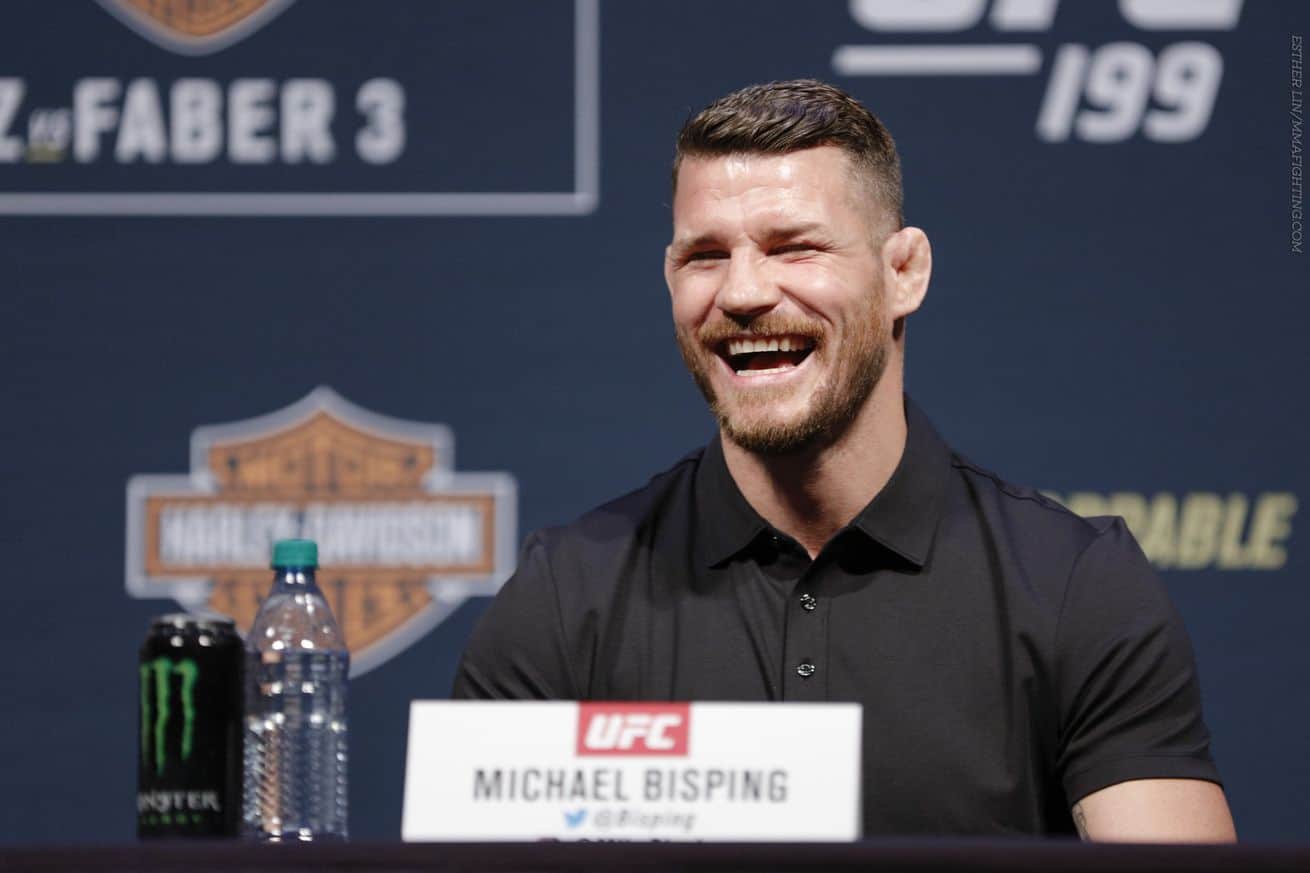 MMA is a sport of innumerable uncertainties. Especially in the UFC where the cream of the crop compete.

When two elite fighters compete, the fight may not necessarily end before 15 or 25 minutes. Therefore the ‘never leave it at the hands of the judges’ quote does not always work. And when it goes the distance, the subjective nature of the sport may lead to three judges perceiving things differently. Especially when they don’t have any formal experience in training or fighting.

Close fights as they say ‘could go either way’. In fact, you can bet on them using the W88 website. However today we take a took at 5 decisions that raised eyebrows throughout the MMA community. The list may not include incredibly close fights but decisions which were either blatantly contradictory or just horribly wrong! 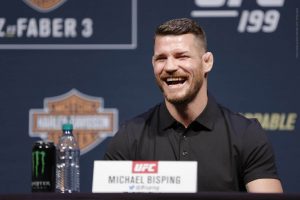 We kick the list off with this modern era barn burner. UFC 242 in September 2019 featured a rematch between top ranked lightweights Paul Felder and Edson Barboza. The flashy nature of Barboza meeting the toughness of Felder called for nothing but war! Right of the back, Barboza started swinging his tree trunk like kicks. Felder used heinous pressure to nullify those kicks. The round had a headbutt which had Felder in a disadvantageous position.

Round 2 was were things got dicey. Contrary to his nature, Barboza reverted to wrestling as he surprisingly took Felder down. However just when we thought Barboza was on his way towards winning the round, Felder started landing huge elbows off his back which gushed Barboza. The third had Felder step on the padel for most of the fight.

Official decision – The scorecards featured a jaw dropping surprise as Felder edged Barboza via split decision. Even more surprising was the fact that one judge had all the rounds for Barboza and one had all the rounds for Felder! The final judge had Felder winning last two rounds which was understandable as Felder did land vicious elbows despite being on his back. However seeing two judges on opposite spectrum did boil the MMA community’s blood. Many people even accused judges of gifting the win to Felder because he works with the UFC.

Brazil along with the United States, stands at the top in churning world class MMA fighters. However with no disrespect meant, the country is also known for some shady judging. One of it to feature on our list is a striker vs. grappler bout between Tim Means and Sergio Moraes respectively.

The fight took place at Fight Night 125 in Belem, Brazil on February 3, 2018. Home country grappler Moraes would naturally try to take the fight down. However a veteran in Means would always get back to his feet and land damage. Moraes would eventually stay on feet and drop on the mat inviting Means.

Official decision – Moraes was given a split decision win over Means. This fight may seem just another shady decision but the aftermaths were shocking. The decision created immense controversy about not only the fight but the nature of judging in Brazil. What happened after was a piece of UFC history. Means was given his win bonus despite losing! The fact this has happened only thrice in the UFC makes it #4 on our list. Think of your organization thought you win! (via Twitter):

Thankyou @ufc and @danawhite for sending me my win bonus. #ufcbelem #realwinner

Former UFC middleweight champ and Hall of Famer Michael Bisping has always been a subject of questionable decisions. Even in his fight against Chael Sonnen where he was on the losing end of the equation. However here we look at a fight where he got a pass!

Bisping took on Matt Hamill in the co-main event of PPV UFC 75 on September 2007 in London. Historically just like Brazil, even England is known for producing such decisions. And that’s what exactly happened as Bisping was outstruck and taken down at will in the first two rounds. The home country fighter did show some promise in the third round, however it was too little, too late!

Official decision – Bisping was given a split decision win over Hamill. The loyal fans who loved Bisping heavily booed the decision as well.

Even though it was a close fight, the sheer disrespect keeping in mind the magnitude of the fight makes it so high in our list. The fight featured as a main event of UFC 247 as Jon Jones defended his light heavyweight title against then undefeated Dominick Reyes.

Some trivia, the night had already featured a disastrous decision as Andre Ewell was given a spilt decision win over Jonathan Martinez. A judge named Joe Solis gave all the rounds to Ewell which had already created some controversy. The MMA community was hoping that the judges won’t screw up in the main event, but unfortunately, that’s what exactly happened. Reyes started the first three rounds guns blazing, but lost some steam in the last two rounds.

Official decision – Jones was given a unanimous decision win over Reyes. Many thought Reyes has done enough to even potentially win the fight. However Jones winning the fight didn’t piss the fans that much due to the close nature of the fight. However a delayed onset set in as fans compared scorecards. A judge had Jones winning four rounds, which was baffling to many. It was found out that he was none other than Joe Solis. A further investigation revealed that Solis has judged in only 10 fights so far and 8 of them have been controversial. The fact Solis was even allowed to judge such a huge fight, infuriates fans.

The fight which is considered by many as the worst decision in UFC, bags out top spot. The fight took place as co-main event of Fight Night 42 on June 2014 at Albuquerque, New Mexico. However it was not a polite home coming for hometown hero Diego Sanchez. Pearson landed more strikes than Sanchez. He also secured the only knockdown and takedown of the fight.

Official decision – Sanchez was given a split decision over Pearson. Just like our #4 pick, the UFC gave Pearson his win bonus despite losing. The controversial decision of this fightis still discussed.

Some honorable mentions include:

You can check some other lists here.