5 times short replacement fights had the MMA world in a frenzy! 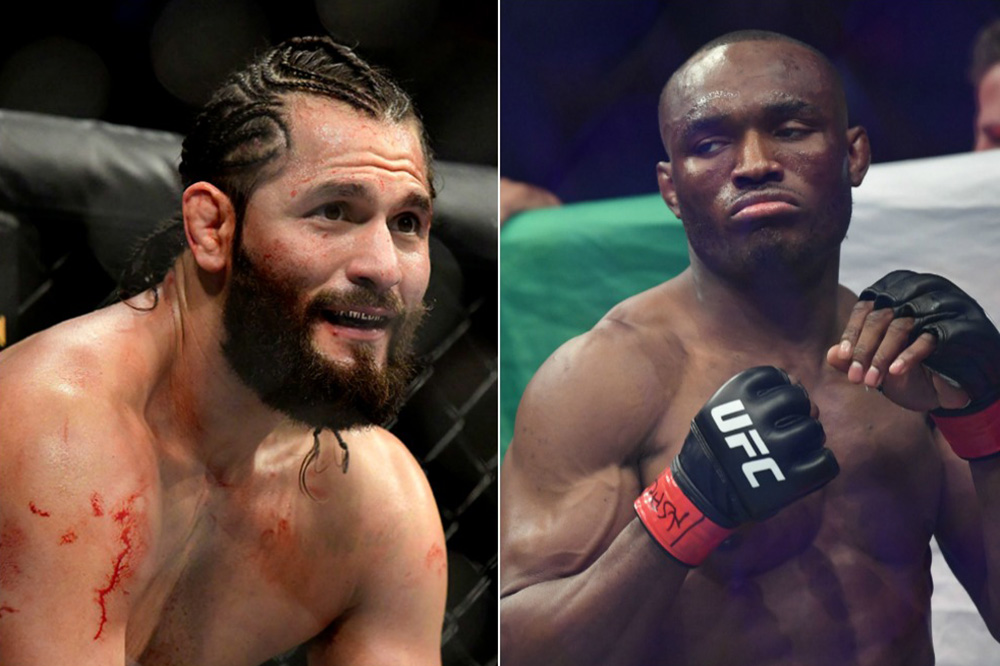 The early bird catches the worm as they say. MMA is a sport of massive uncertainties and short notice fights add another interesting dynamic to it.

In a sport as predictable as MMA, a fight can fell through at any given time. From injuries, medical issues and weight cut issues to even a fighter tripping off a piece of wire as it happened to Tony Ferguson. A plethora of reasons can lead to any fight been called off at any given time. You can also add a global pandemic to that list.

Of course, when the fights do happen, you would want to bet on them like you would no Baccarat using the Free Online Baccarat Odds Calculator. 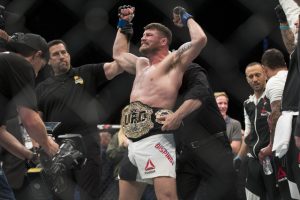 Today we look back at five times when short replacement fights send a shock wave across the MMA community. These five warriors cashed in when others didn’t and pulled out something which had the fans in awe!

This is probably one of the biggest and the most popular upsets to ever take place in the UFC. This made Nate Diaz into a household name and elevated his popularity multi-folds.

The pair fought at UFC 196, which took place on March 5 at the MGM Grand Garden Arena in Las Vegas. The event was supposed to be headlined by then UFC lightweight champion Rafael Dos Anjos and Conor McGregor. However, the Brazilian star had to pull out of the fight following a broken foot. UFC looked for numerous replacement fighters including Jose Aldo and Frankie Edgar, but all of them turned down the opportunity to fight the Irishmen.

However, Nate Diaz grabbed the opportunity with both hands and they fought in the welterweight division. McGregor started the fight landing his signature left hand and by the end of the first round, Diaz was bloodied.

However, the momentum shifted in the second round. McGregor wasted his energy in the first round unloading heavy shots. As the Irishmen was slowing down, Diaz landed a clean 1-2 punch combination. Tired McGregor went for a takedown, but Diaz, who is a black belt in BJJ managed to manoeuvre and got hold of him in a rear-naked choke position. With less than a minute left on the clock, the Irishmen tapped.

The ongoing Coronavirus pandemic let to the biggest fight of 2020 materialising. Kamaru Usman was scheduled to defend his belt against Gilbert Burns at UFC 251 at the Yas Islands in Abu Dhabi. However, Burns tested positive for Covid-19 and had to pull out of the fight. This let to the UFC searching for a replacement and Masvidal agreed to fight on short notice.

While Masvidal was a massive 3-1 underdog, fight fans knew that it would take one-punch for the Cuban to turn things around and pull a massive upset. However, Usman stuck to his gameplan and outwrestled Masvidal and neutralised his striking. Usman managed to win a unanimous decision on judges scorecards.

However, Masvidal didn’t do badly on a short notice fight. It’s important to note that he took the fight on six-days notice and had to cut 20-pounds for the fight. He managed to stuff 11 of Usman’s 16 takedowns and managed to knick the opening round on one of the judges’ scorecards as well. The pair have talked about running it back the second time.

It’s always exciting to see a legend fight. However it’s pushed a notch higher when out of no where, a legend steps in on short notice to fight the champion of a division above him! That’s exactly what happened at UFC 200 back in July 2016.

Then light heavyweight champ Daniel Cormier was supposed to defend his belt against then interim champ and arch rival Jon Jones. However Jones was tested positive for a banned substance and in stepped legend Anderson Silva. Though it was a non-title fight, Silva fought the champion of the division above on a mere two-days notice.

Being out of his prime, fans thought the night may not end well of the legend. However he still went three full rounds against a legend like Cormier.

Light heavyweight king and P4P #1 ranked fighter Jon Jones had his own share of pulling out of fights due to his problems outside the octagon. However it was a short notice fight that not only gave him his belt but the beginning of an entire new era.

At UFC 128 back in March 2011, then champ, legendary Mauricio ‘Shogun’ Rua was slated to fight Rashad Evans. After Evans got injured, in stepped a 23-year old, Jon Jones on short notice. Contrary to his age, Jones should immense composure and confidence as he literally started the fight with an iconic jumping knee which rocked Rua.

The punishment continued until third round when Jones finished Rua to become the youngest UFC champion till date.

The list could have easily had Jones at #1 spot however what made it Bisping was the fact that he did it twice including his title shot.

Then champion Luke Rockhold was supposed to defend his belt in a rematch against former champ Chris Weidman. However Weidman pulled out of the fight and in stepped Michael Bisping. He finally got the chance to fight for the belt after being in the company for 12 years, but there were few hurdles for the ‘Count’.

On a two-weeks notice, Bisping first had to beat the scale by cutting a whopping 28 pounds. Rockhold had already defeated him before, hence Bisping stepped in as a heavy underdog against a dangerous Rockhold. However, Bisping shushed the naysayers as he knocked out Rockhold cold in the first round to become the middleweight champ. Bisping’s upset win over Rockhold and his career story will always be celebrated in MMA’s history.

He did it again went he stepped on a weeks notice to fight a young and dangerous Kelvin Gastelum after having already fought three weeks before. Bisping took on former welterweight champ, Georges St-Pierre, just 21 days before fighting Bisping.

Having knocked down by St-Pierre, it was a risk fighting so soon keeping in mind his chin wasn’t recovered. Bisping however still took the fight replacing Anderson Silva. He could have easily waited a retirement fight but decided to save the day. Despite losing, he was appreciated for his gangster move.