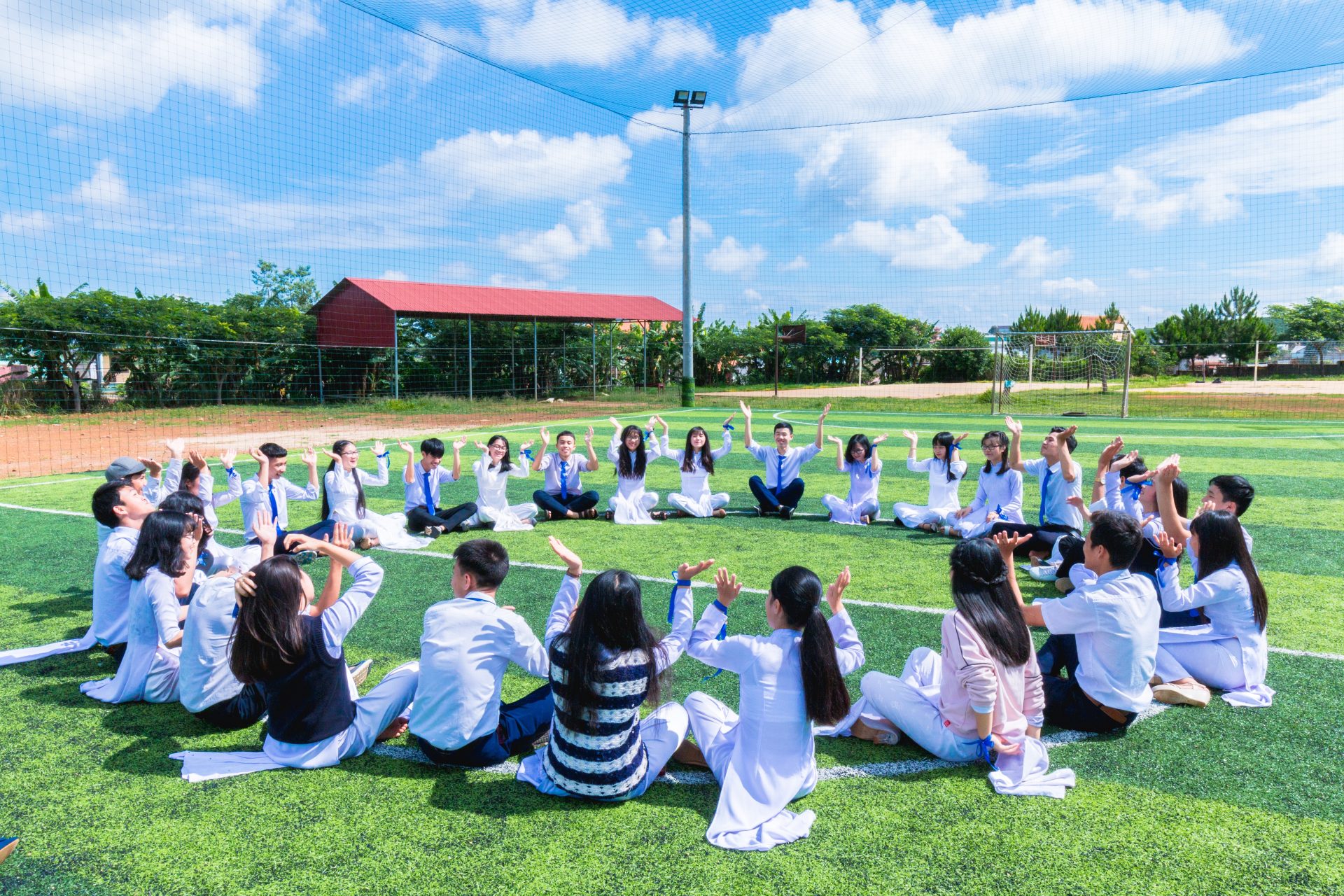 The education sector has not always been what it is today. A lot of people have shaped the sector as educators or policymakers. Women have been at the center of this transformation, some playing such a major role that it shifts the trajectory of global education.

While thousands of women have been teachers, education investors, and ideologists, some of them stand out. These women come from different nations and generations. Here are some of the women who have influenced education as we know it today.

Alice Palmer provides the best starting point when discussing education. She encouraged and facilitated women to get a college education when it was a preserve of men. She led by example by founding and successfully running the American Association of University Women. Can I find a pro to take my online course while I learn more history on women and education? Writing services online provide customized packages for students who require homework help.

Her efforts enabled her to rise to the position of the President of Wellesley College between 1881 and 1887. She also went ahead to serve at the University of Chicago as the Dean of Women between 1892 and 1895. It is interesting to note that all these accomplishments came before women in the US secured the right to vote.

Here high rank in the education circles ignited debate on women and education. She did not shy away from the debate, insisting that women should acquire a college degree. She advocated for self-reliance for women, one of the routes towards achieving this goal being education. Women today have taken the cue and are flying high in education as well as other careers. Because of her great contributions to social development, Alice was inducted into the Hall of Fame for Great Americans.

Mary is referred to as The First Lady of the Struggle. Her focus was on a better life for African American women. Her path towards achieving this better life was education. To achieve the goal, she set up a private school targeting African Americans in Daytona Beach, Florida. That school would later become Bethune-Cookman University.

Mary aimed to produce graduates who can prove to the world that African Americans were equally intellectually endowed. The graduates could compete with the best minds from other universities. The institution was also to provide the quality of education that African Americans were not getting in the white-dominated institutions. She worked for the Frank Roosevelt campaign in 1932 and ended up in the cabinet. Her position became one of the many changes that were to happen in the political landscape at the time.

Ella never stepped into school until she was 11. She taught herself to read and write. She served in different roles in the education structure including being a teacher, a teacher trainer, a principal, and the first women superintendent. She also served on several school boards.

The role of kindergarten was always overlooked. It took effort of Lucy to change the minds of many educators. She bridged the gap between the education philosophy then and the need to establish kindergartens. Kindergartens ended up being established in all neighborhoods.

Women have their place in the history of education. They have pioneered the involvement of women as well as their use of education to change their social status. Even today, women continue to change the education landscape to a great extent.