Kamaru Usman feels Colby Covington messed up his chances of a title shot, will instead defend the belt against Ben Askren 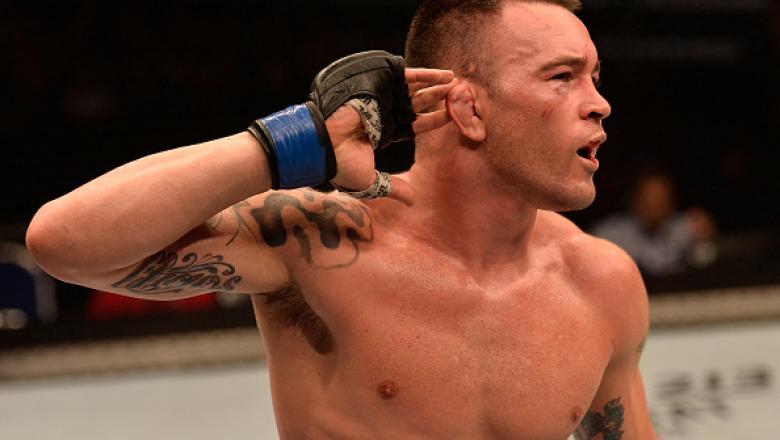 In a recent interview given to TMZ Sports, Usman talked about how when the news of Covington accepting a fight with Lawler broke out, he felt as if ‘CCC’ had messed up with a potential title shot again. He feels it is too late for Covington now and he will instead defend his title against former Bellator MMA, One FC welteerweight champion and former Olympian Ben Askren, who he feels is now rightfully next in line, specially if he gets past Jorge Masvidal. 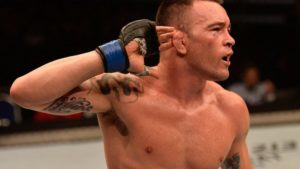 I literally smacked my head like this kid f***s it up again, again. I said from the start, this was going to be his fight to mess up and that is exactly (why) he did what he just did. Those gambling debts might have caught up to him, you never know the backstory of what is going on, I need to put my hands on Covington, I gotta get that out of the way. But, Ben Askren is next.

Jon Jones feels Alexander Gustafsson retired too early, could have still defeated 80-85% fighters in the division