Fighter of the Week: Ritu Phogat 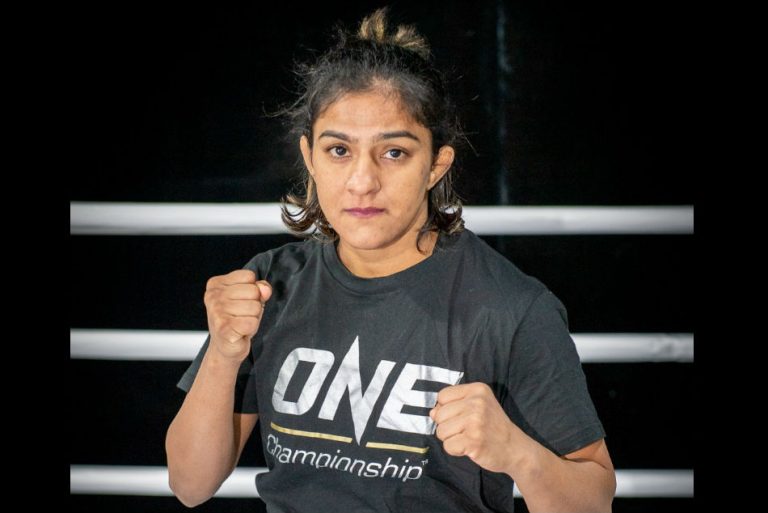 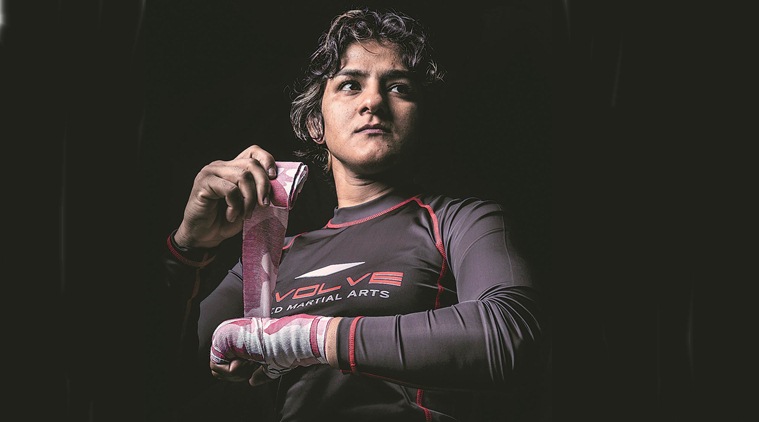 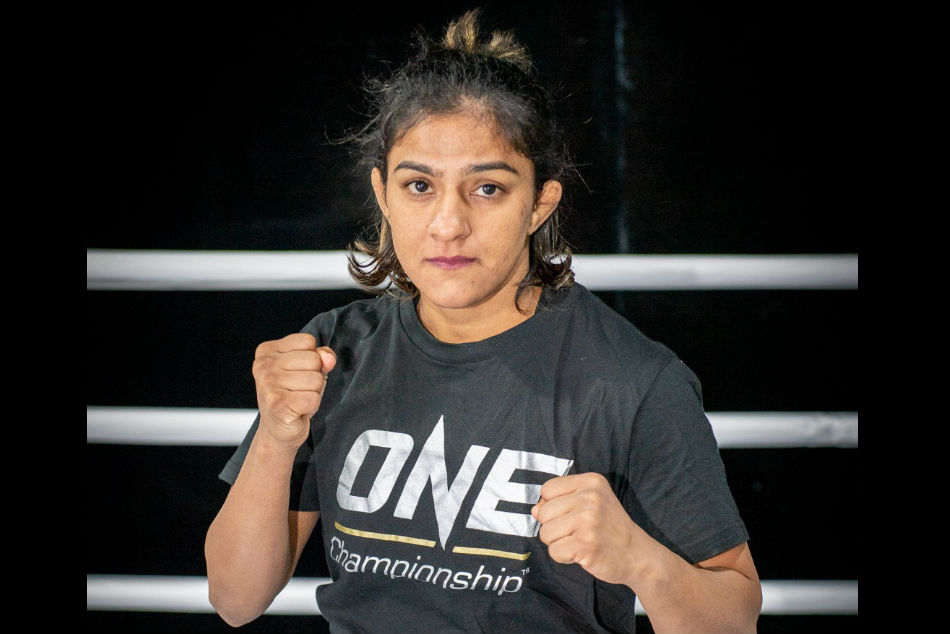 Ritu Phogat extended her MMA record to 3-0 yesterday with a win over Nou Shrey Pov via TKO in the second round at ONE: Inside the Matrix with a dominant performance 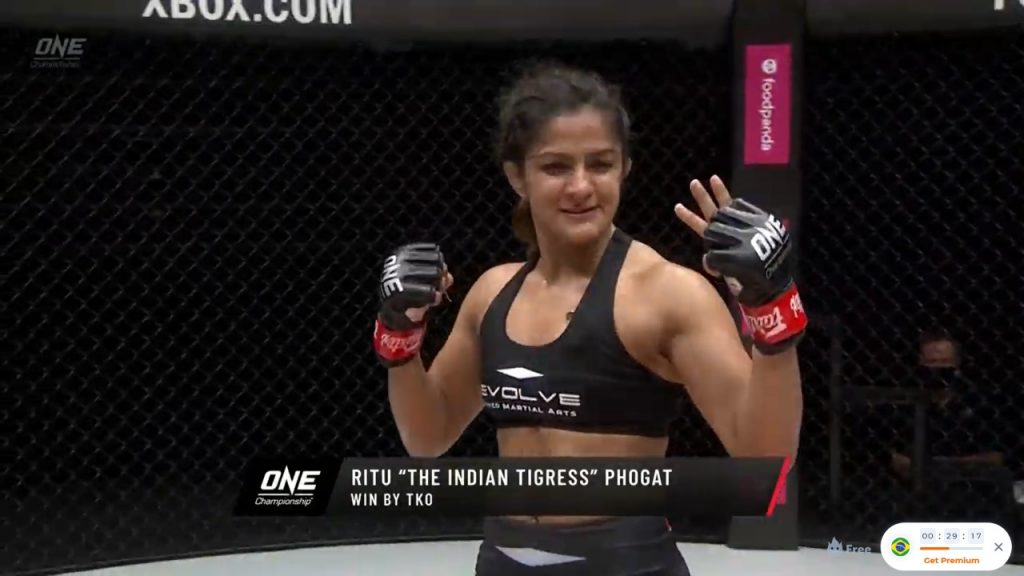 Speaking to The MMA India Show, a few months ago , she said that she wants to test herself against ONE atomweight Muay Thai champion Stamp Fairtex.

Previous articleTJ Dillashaw in phenomenal shape ahead of his UFC return in 2021
Next articleUFC Fight Night: Hall vs. Silva