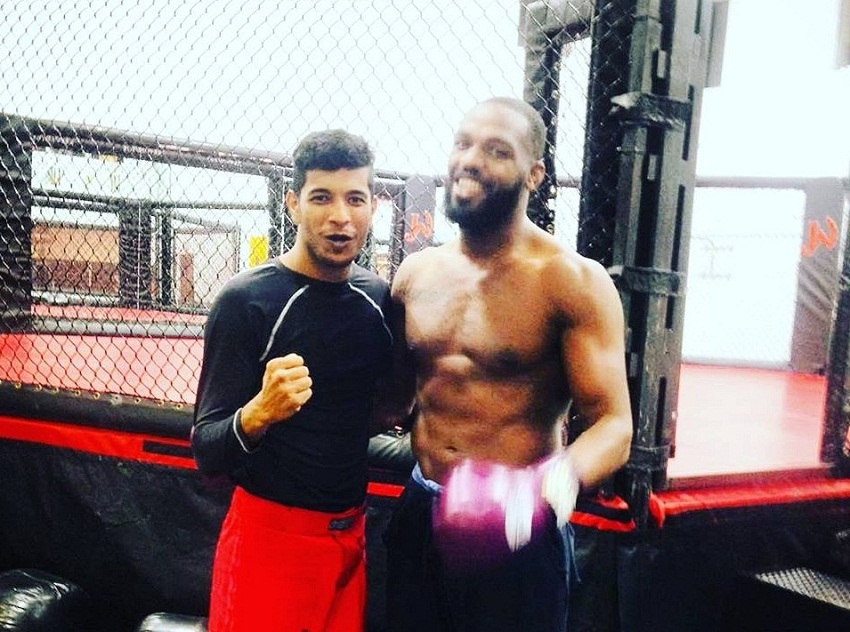 Our Friday Fighter this week is Sumeet Khade. A pro-MMA fighter from Mumbai. He currently holds a pro-MMA record of 10-4-0 and is ranked with his last win coming against Pawan Goyat at Matrix Fight Night 4. Sumeet will be fighting Angad Bisht in his upcoming fight at Matrix Fight Night 5 on 15th December 2020 in Dubai 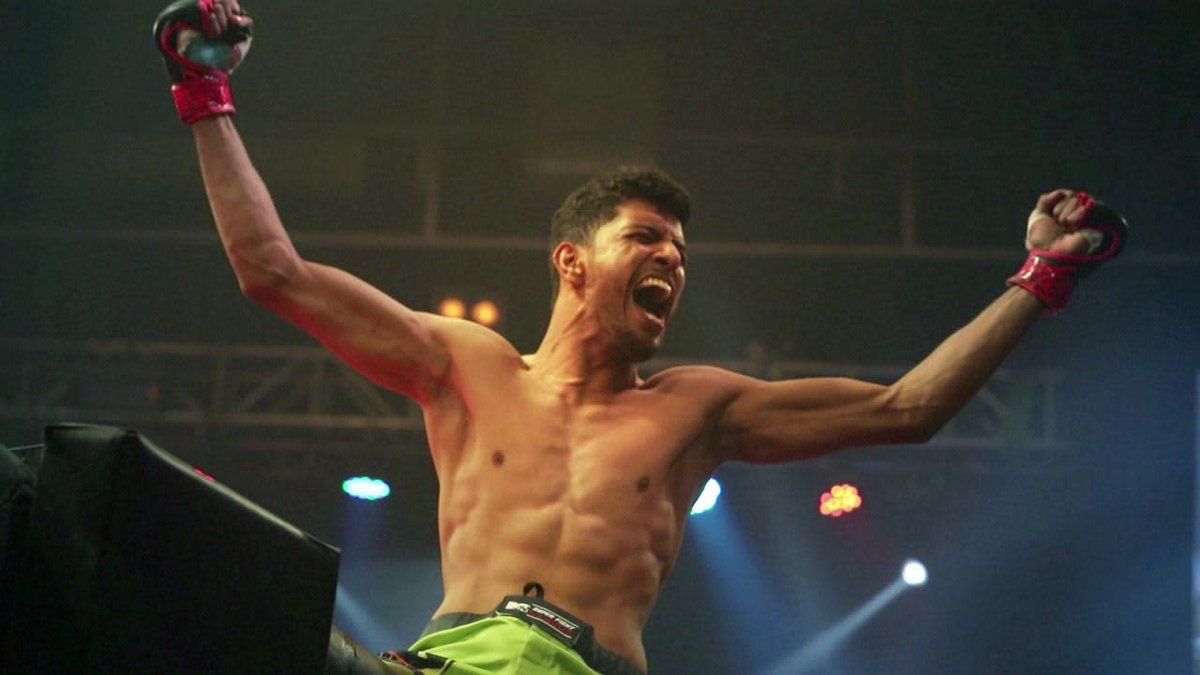 How did Sumeet Khade get started with MMA in India? 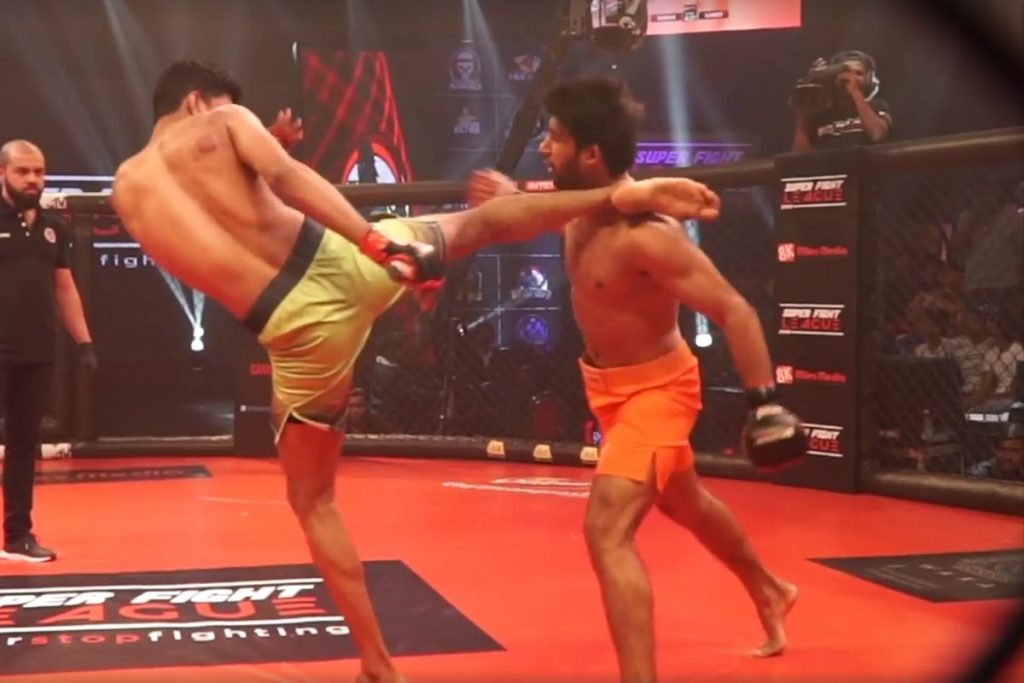 He also had a great stint in Jackson-Wink where he got to train with UFC fighters like Jones, BJ Penn and Holly Holm. They were very helpful and he got to learn a great deal and his ground game, takedown timing and Jiu Jitsu defense all got better from the time spent there. On the striking front, he  was primarily a counter-striker, but now he have worked on throwing combinations and counters. His improved MMA game have showed great results which can be seen in his fight game 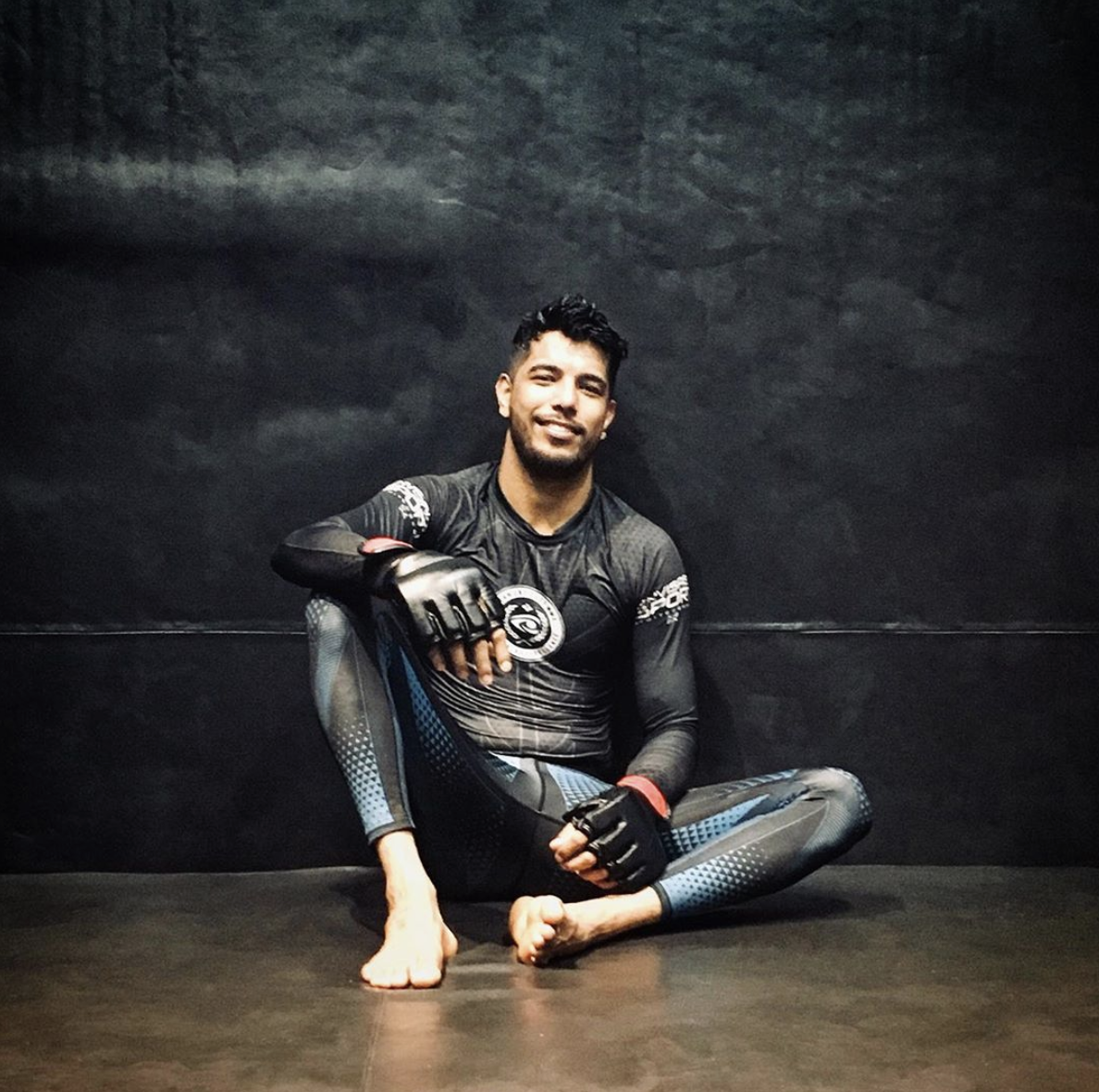 We are excited to see Sumeet Khade back in the octagon as he is known for his knockout finishes. The MMA India Show wishes him all the best for his upcoming fight

There was a time when Jason Solomon wore a suit and clocked in at a regular nine-to-five banking job. Today, Jason Solomon is one of the...
Read more
Friday Fighter

One of the most well known fighter in Indian MMA, Pawan Maan Singh is currently the 2nd ranked out of 57 active Asia South Pro Welterweights...
Read more
Friday Fighter

One of the biggest names in Indian MMA, Chaitanya “Dangerous” Gavali is one of the most popular fighters in Indian MMA scene and has...
Read more
- Advertisement -