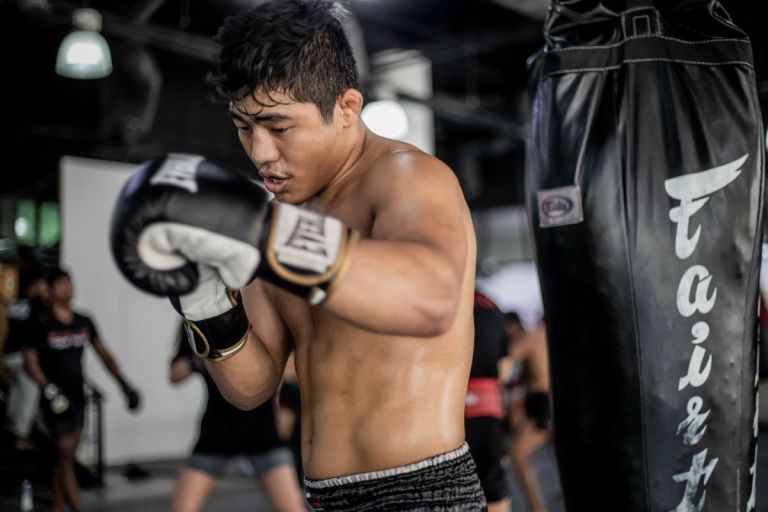 Our Friday Fighter of this week is rising Indian MMA Star Roshan Mainam Luwang. He holds a professional MMA record of 5-2-0 with his last win coming via second-round submission against  China’s Peng Shuai K at ONE : Reign of Dynasties yesterday Roshan is currently a part of EVOLVE MMA Fight Team based out of Singapore which was founded by ONE championship CEO Chatri Sityodtong.

Roshan Mainam is all set to fight Aziz Calim of Indonesia at ONE: Fist of Fury II taking place in Singapore on March 5