911 call audio of Jon Jones’ arrest has been released

The Audio-call of 911 regarding Jon Jones’s arrest has been recently released by some sources. In that Audio, we can hear the Hotel staff calling 911 for help and assistance as Jon Jones assaulted his fiancee following which she was bleeding from her nose. The hotel staff informed 911 that Jones’s fiancee is not accepting the fact that she had had any physical altercation with Jones but she was also very scared and refusing to go back to her room. The audio played an important role in understanding Jones’s latest arrest case. The call stated that Jones’s fiancee Jessie Moses was not ready to accept the things that happen to her. 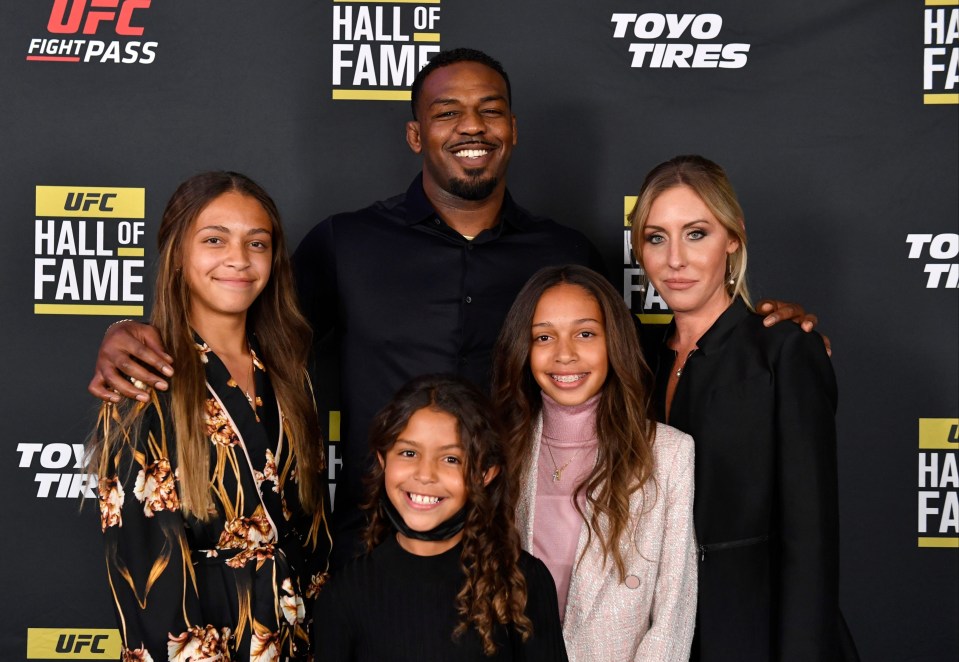 Jon Jones arrived at the UFC Hall Of Fame ceremony on September 23 with his family including three daughters and his longtime fiancee Jessie Moses. After the ceremony need Jones went back to his hotel in Las Vegas from where he was arrested the day later. He was arrested by the Las Vegas Metropolitan Police Department on September 24, on charges of misdemeanor battery domestic violence, and felony injuring and tampering with a vehicle. Later it was revealed that he had physically assaulted his fiancee Jessie Moses. As the news went viral many reports regarding the same started to come out and recently the phone call done by the hotel staff to 911 was released in which the staff narrated the exact incident regarding Jones and his fiancee.

A security officer at Caesars Palace called 911 and revealed the incident.

“She’s not admitting to any domestic violence, any physical violence, but she’s bleeding from the nose and mouth,” the security officer said on the call. “She’s down with us while the male is up in the room, and he’s actually a professional MMA fighter, Jonathan Jones, and she’s like, refusing to go back to the room. We’re trying to assist her to help her grab her stuff, and she just will not go back.”

“It’s a little weird, because she’s trying to get assistance, but she’s refusing to go back up to the room,” he said. 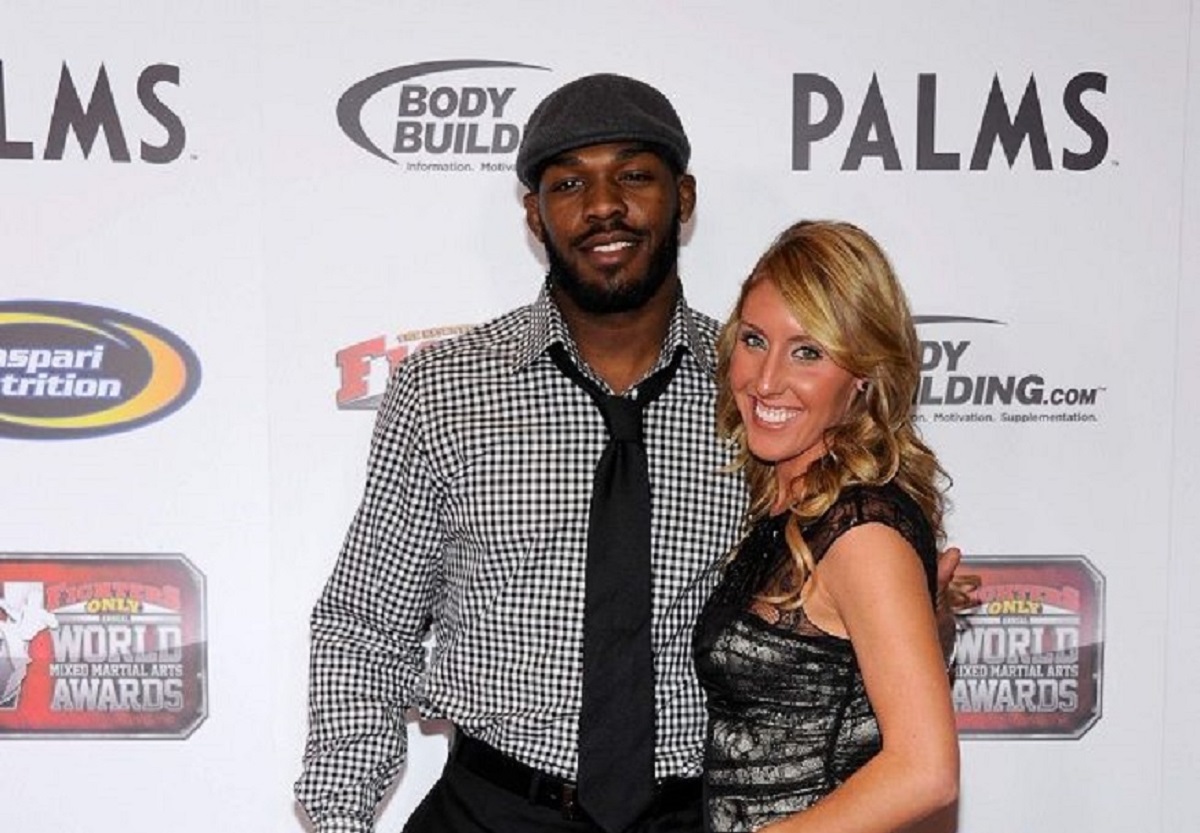 When interviewed by police, Moses was asked if Jones had gotten physical with her, to which she responded, “Ummm not too physical but a little bit yeah.” Police observed, “blood all over Moses’ clothing and a bump with dried up blood on the lower part of her lip.” Blood was also found on the bedsheets in their room.

Jones is now released from custody and now he addressed the entire situation.

Jon Jones also posted a story this morning with his wife in which they seemed very comfortable with each other. 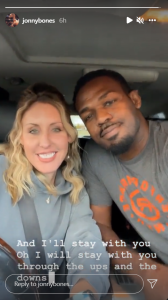