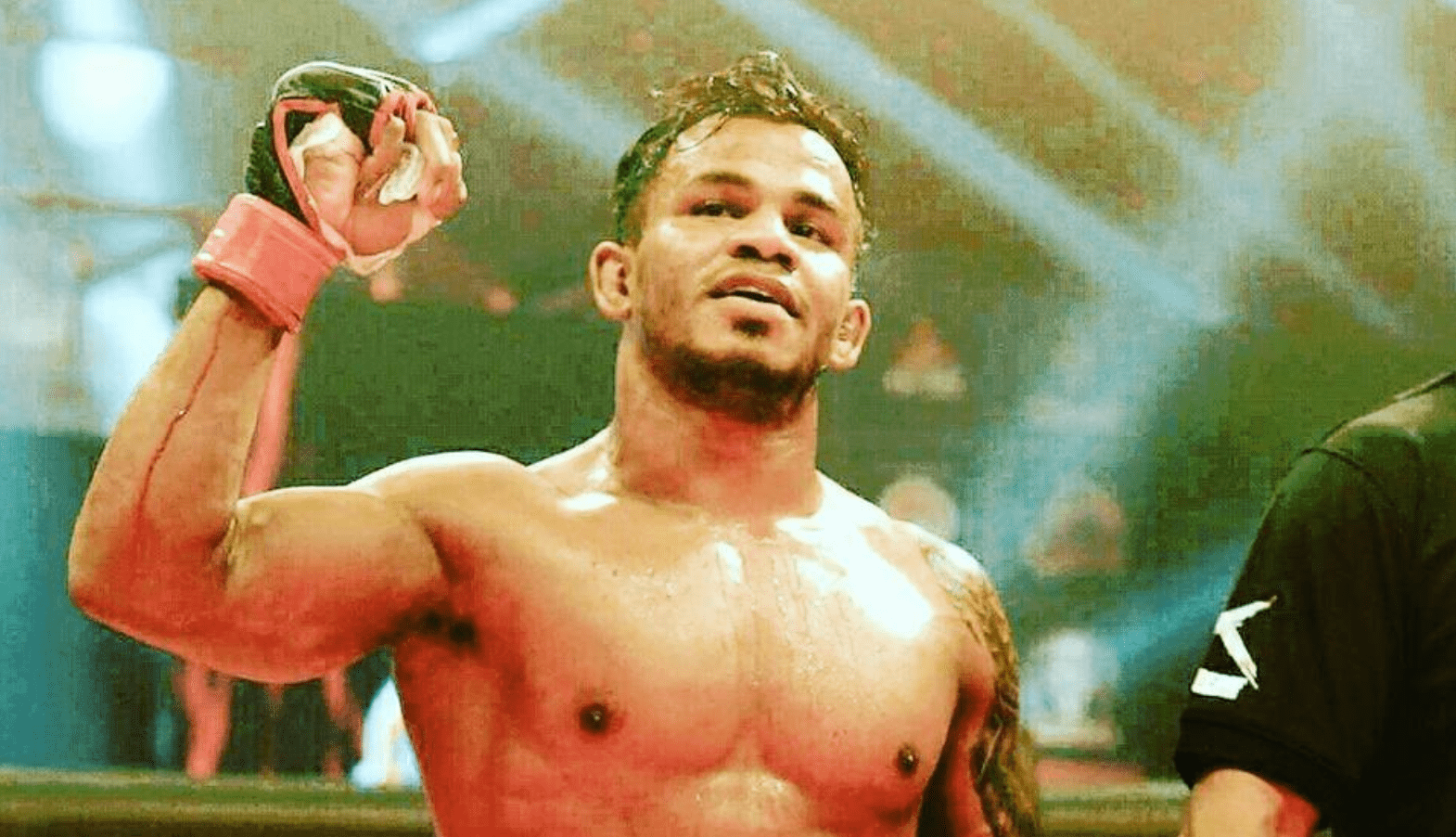 Our Friday fighter this week is Kantharaj Agasa , considered by many to be one of the best Indian MMA fighter around. He holds a pro record of 11-2-0 with his last win coming up against Nawraz Abzakh at BRAVE CF 30. He is one of the most well known names in Indian MMA circuit and has fought for several organisations like Super Fight League, Brave FC and Kumite 1 League. He held  very long undefeated streak from 2016 to 2018. 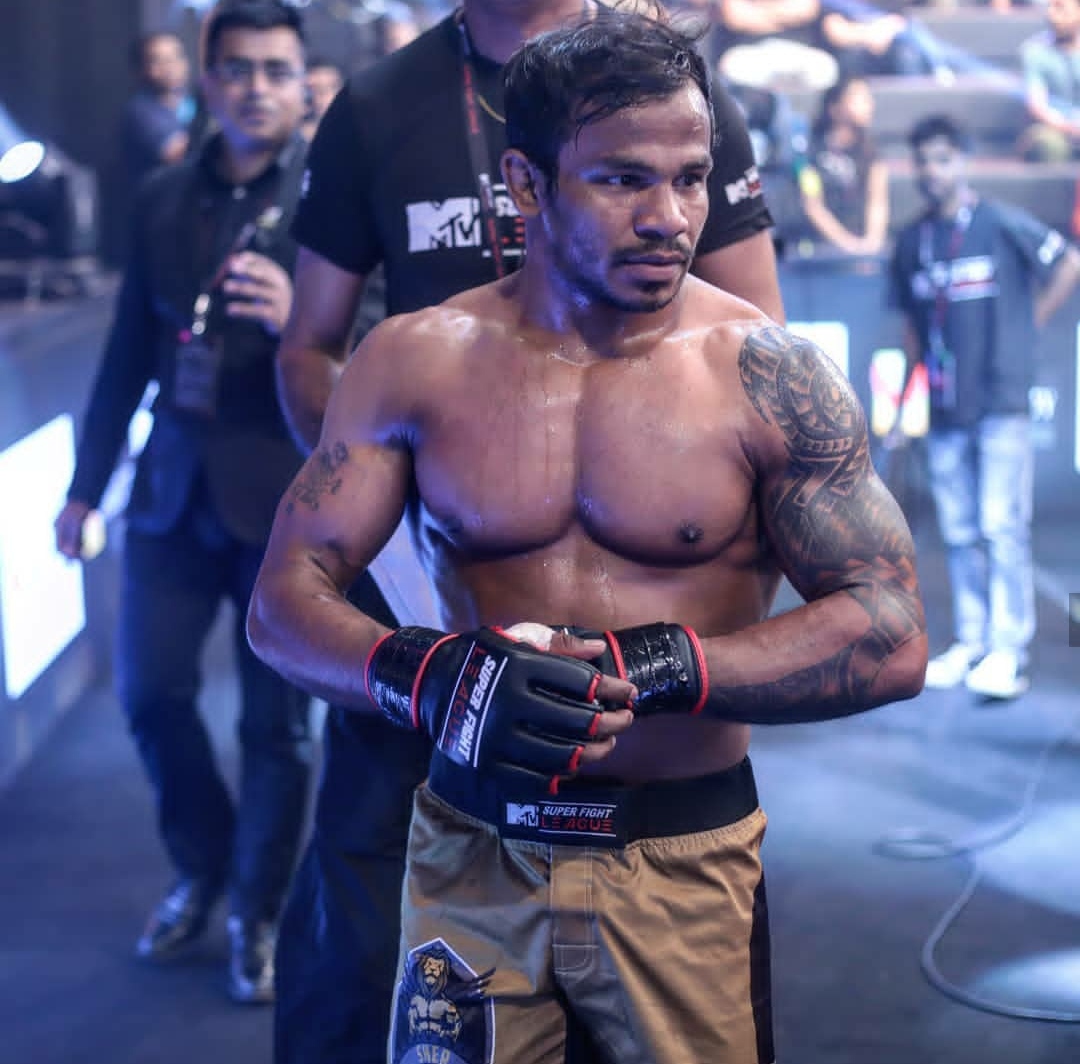 A complete fighter with great submission skills and striking, kantharaj will be making his one championship debut on May 18 at ONE: Full Blast

READ MORE: Kantharaj Agasa to fight Xie Wei on May 28 at ONE: Full Blast

Indian MMA star Kantharaj Agasa is all set to make his ONE Championship debut on May 28 against China’s Wei Xei.

Kantharaj Agasa has built an impressive 11-2 professional mixed martial arts record in competition all throughout Asia.

Kantharaj Agasa signed a deal with ONE Championship last September and he will compete in the flyweight division. 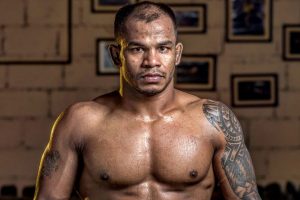 His opponent, Wei Xei is a ONE Championship veteran and boasts of a professional record of 7-3. He last fought against Chan Rothana at ONE Championship: Collision Course last December and defeated him via TKO in Round 3.

Last year after signing with ONE Championship, Kantharaj Agasa told MMA India that, he has been training well and is ready to showcase his skills against the top fighters in the division.

“I have always believed that if the training camp is good, then your self-confidence gets a boost automatically,” Agasa said.

“I believe in hard work. I am confident about my grappling skills and I don’t let go of anyone easily once I get my grip. It doesn’t matter if my opponent is a great striker, I always look for the takedown and finish it with ground-and-pound or submission.”

That will be easier said than done against the likes of Johnson, Danny “The King” Kingad, Kairat “The Kazakh” Akhmetov, Yuya “Little Piranha” Wakamatsu, and Reece “Lightning” McLaren – the top five flyweights in a division ruled by ONE Flyweight World Champion Adriano “Mikinho” Moraes.

“ONE’s flyweight division has so many great superstars,” Kantharaj Agasa said. “I have faith in myself that if I have a good training camp before a bout, I can beat anyone.”