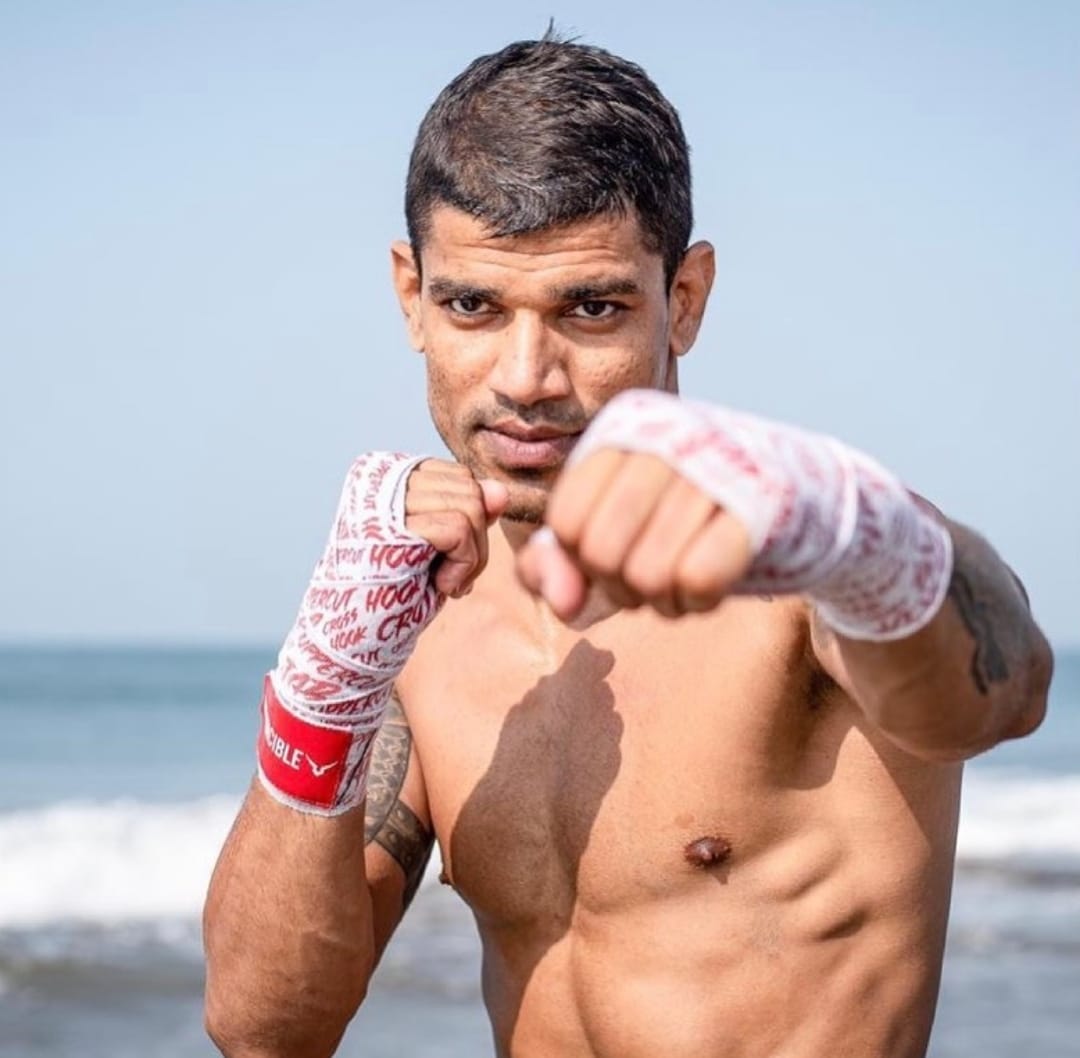 Our Friday Fighter this week is Indian MMA star Nelson Paes. A fan favourite fighter, Goa based Nelson Paes is one of the most well known names in Indian MMA who has secured some memorable victories in numerous organisation . His pro MMA record stands at 4-5-0 against some high-caliber opponents.

He has his own fitness based MMA gym Striker MMA Fitness Goa where he trains upcoming young athletes.  He has a word of advice for all the youngsters keen to take up the sport. “MMA may look colourful and fancy, but one needs to be dedicated, focussed, determined and consistent.”

“Nelson Paes Fitness, one of Goa’s leading fitness brands, acts as a one stop destination that caters to all your fitness goals. NPF is a goal based, high intensity training workout developed by international professional sportsman and MMA Medalist Nelson Paes. The interval based training methodology incorporates daily HIIT & Tabata workouts with customized diet plans for muscle gain, weight loss or weight gain! We specialize with a team of trainers, who will guide you through your transformation. All our workouts are designed and proven to get results. But most importantly, it will equip you with the knowledge and confidence needed to lead an active, healthy lifestyle long after you’ve completed the programme.”

Giving back to the community

Nelson Paes also started a initiative in 2020 HALO (Helping Animals put their Lights On) to benefit stray animals and the community. “At night, it gets quite difficult for drivers to notice the stray cows and dogs on the streets, which often leads to accidents. There are many strays in Goa, especially around the area I live. When I realised there were accidents taking place due to the street animals, which was harming the animals and drivers as well, I thought we could initiate this campaign. So I’ve been going around putting reflective collars on street animals around my area. I also want to encourage other Goans to get on board and join in as well, ( excerpts from his interview with TOI) 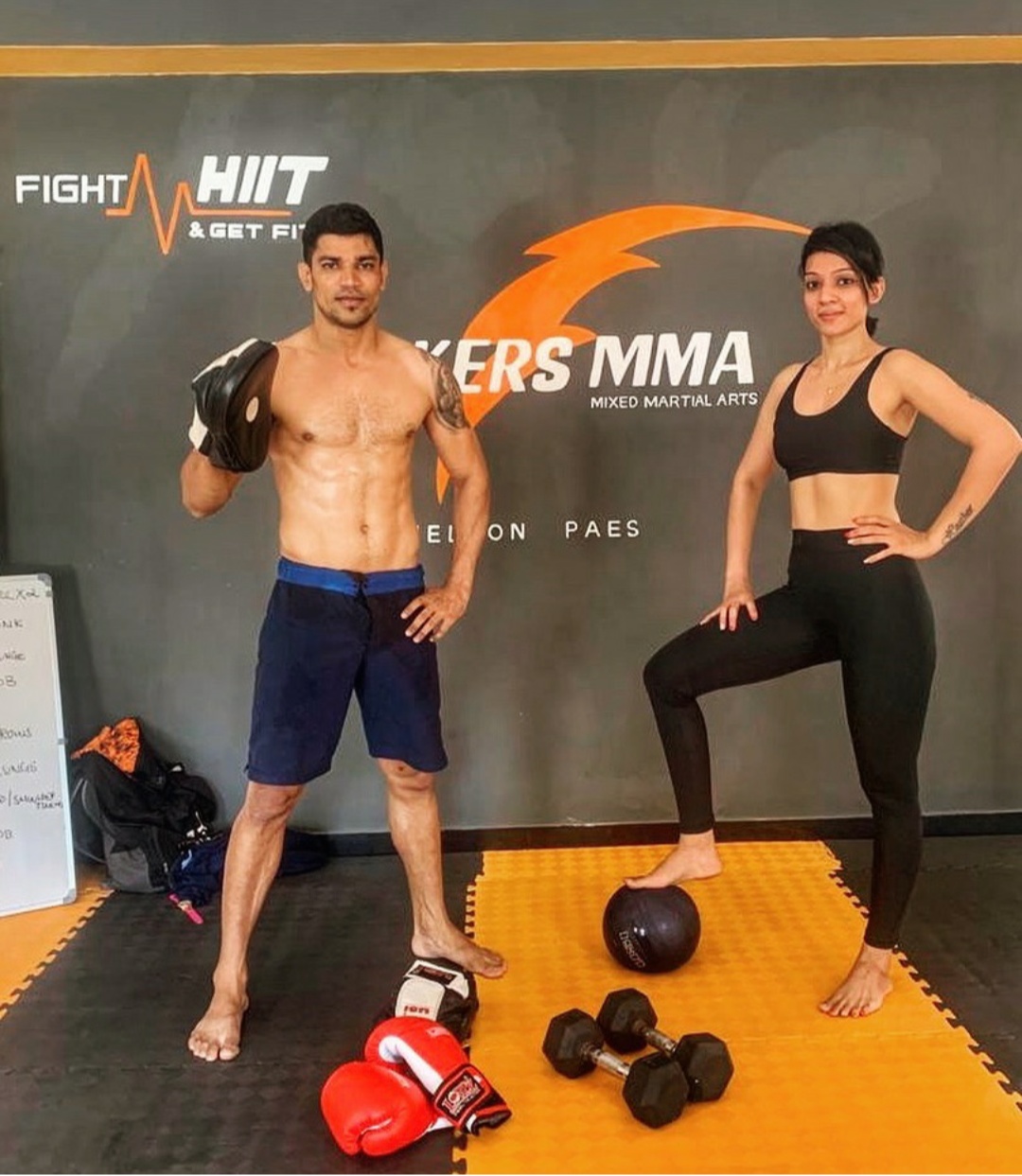 Nelson Paes  has signed a Deal with Soul Of Warriors – MMA Fight series. He will be in action this year. Excited to see Nelson paes back in the octagon again. Looking forward to seeing him in action again 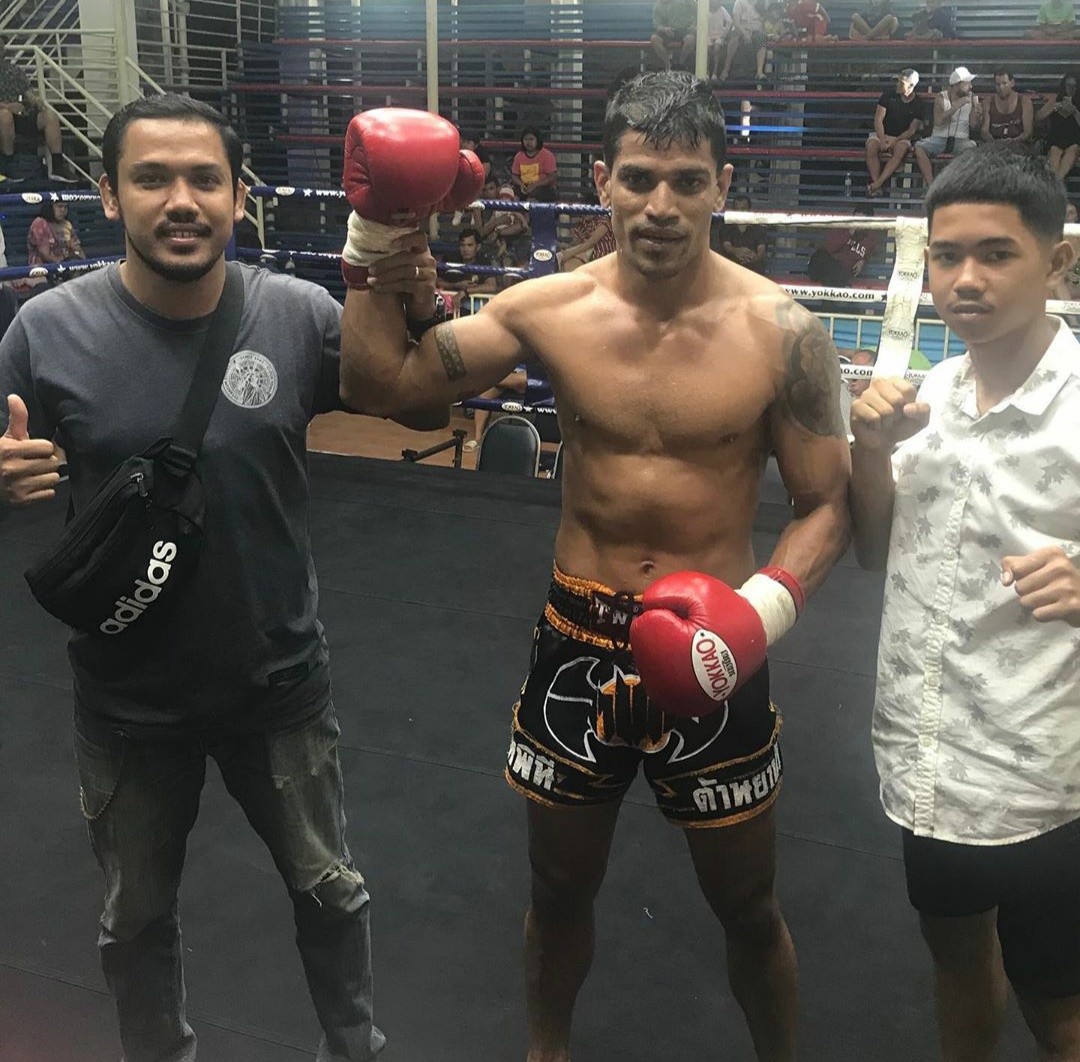