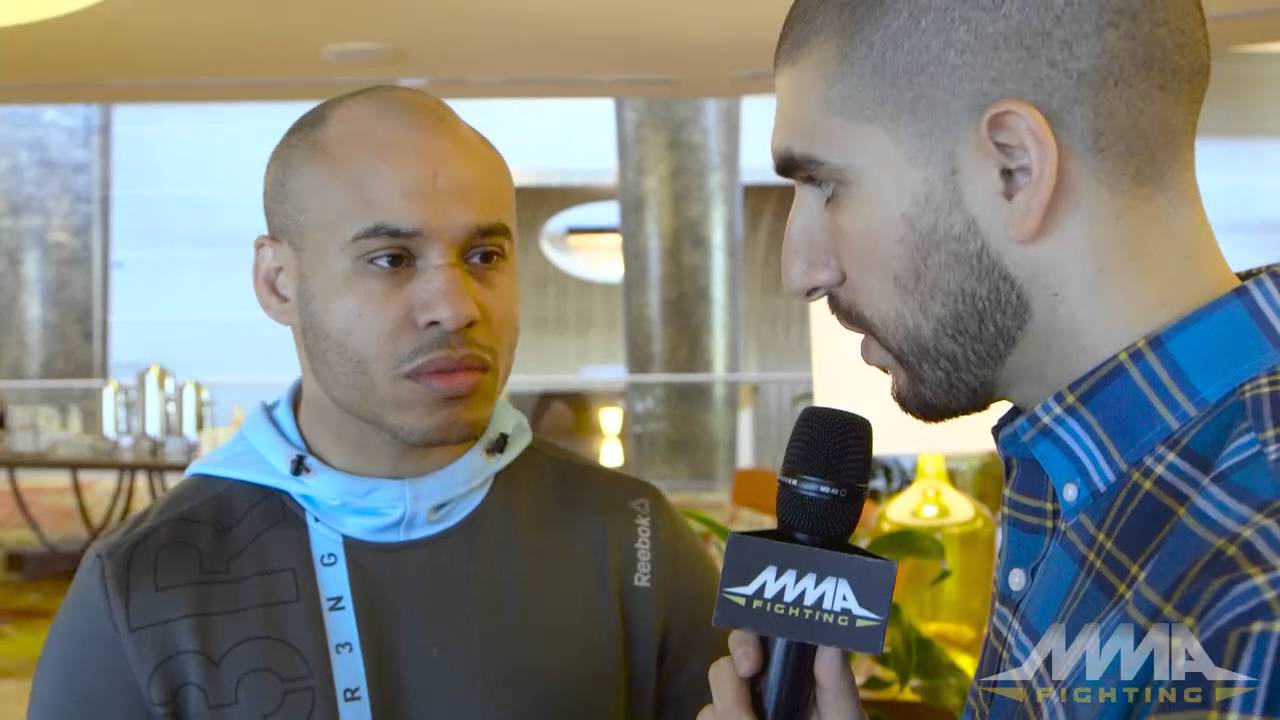 Ali Abdelaziz is far from a beloved member of the Mixed Martial Arts community. In fact, he might be one of the most controversial figures to ever grace the sport. In the latest news from the world of MMA, criminal charges have come up against Ali Abdelaziz on Twitter.

Mike Russel posted a false ID that Ali Abdelaziz had previously used to register with USADA in 2001 — a year in which he had competed in Judo. He had competed as ‘Robert Britton’ and Mexican Steroids had been found in his room.

This was the identity @Aliabdelaziz00 used to register with @usantidoping in 2001. That year he competed in 2 @USAJudo competitions as Robert Britton & @CSPDPIO found Mexican steroids in his room via search warrant re: a criminal fraud ring he ran in Colorado. #ratinacage pic.twitter.com/Qr1PAsa52K

Russel went on to elaborate, where he said that Ali had admitted to Homeland agents that he had used the false identity to train and compete in USA Judo tournaments, while simultaneously using steroids.

Ali admitted to Homeland Security agents and Colorado Police he used the false identity to train at the OTC and to compete in @USAJudo tournaments while doing steroids witnesses say they helped administer via syringe. pic.twitter.com/rPtgS8mnSe

He then went on to post documents which confirmed Abdelaziz’ criminal activities from the time.

Here is his custody report and charge sheet: the crimes @AliAbdelaziz00 committed included forgery, criminal impersonation, conspiracy to commit forgery, accessory to forgery, unauthorized use of a credit card and theft. pic.twitter.com/6olbyGDg2s

On top of all of this, Ali was also in America with the use of an expired Visa.

Hold per [DHS] SA (special agent) Burton because of the identity and passport fraud charges and the fact @aliabdelaziz00 was in America on an expired (one year prior) visa.

It was always known that Abdelaziz had a criminal past, but these revelations shed more light onto the activities of the manager. He is currently the manager of both Kamaru Usman as well as Khabib Nurmagomedov. His past might have nothing to do with his current activities, but they don’t paint the best picture of the manager.

Previous articleMax Holloway wants the Khabib fight in the future: He barely loses a round. That’s a pound for pound guy!
Next articleUFC hall of famer BJ Penn accused of abuse by mother of his children; slapped with restraining order