A look at the ticket sales for Dillashaw vs Cejudo on Jan 19 points towards a full house! 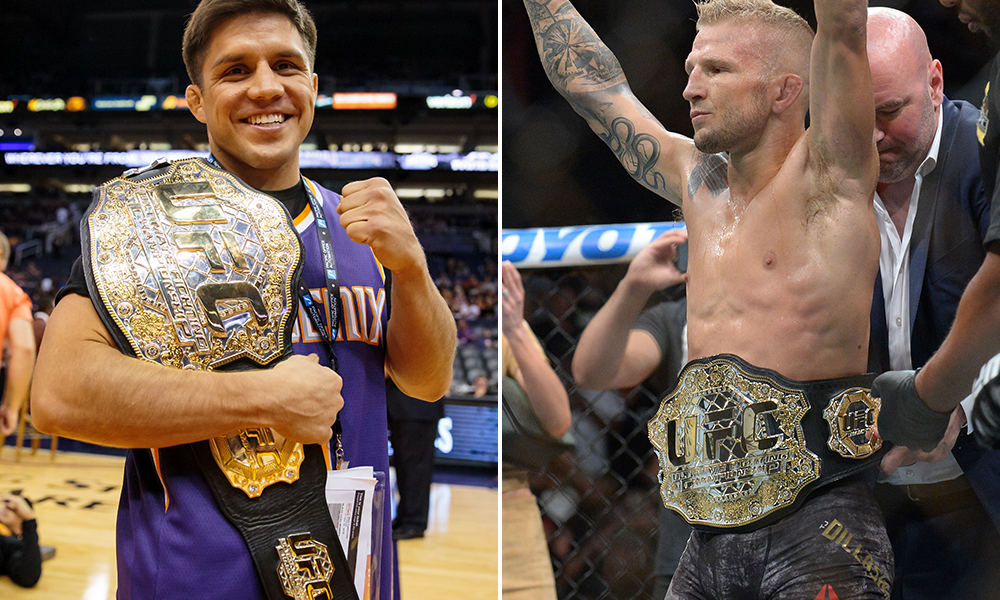 Even though the fights in flyweight division have been a hard sell to the public, this super fight looks to be doing very well on the gate. The event is close to a sell-out already and looks like this will be a packed house on Jan. 19.

Current look at ticket sales for the UFC Fight Night card in Brooklyn headlined by Cejudo vs. Dillashaw. Lots of sold out sections so it looks like this will be a packed house on Jan. 19. #UFCBrooklyn pic.twitter.com/6hr3iJAnaG

Previous articleUFC’s schedule up to June 2019
Next articleDana White: Jon Jones set to return at UFC 235 against Anthony Smith