The current UFC light heavyweight champion and one of the greatest pound for pound fighters of all time Jon Jones is again all set and ready to make another title defense and this time it will be against an extremely dangerous up and coming fighter like Dominick Reyes. Jones seems all set and ready to take on Reyes. He is all ripped up and has even gone as far as to already declare his victory over his next opponent.

Jon Jones has a professional MMA record of 25-1 (1) with notable victories over the likes of Thiago Santos, Daniel Cormier, Alexander Gustafsson among many others. His last victory was a rather razor close one against Thiago Santos at UFC 239. On the other hand, Dominick Reyes has had a somewhat short career in the UFC and MMA with only 12 fights under his belt. He is currently undefeated with a professional MMA record of 12-0 with his last victory coming against Chris Weidman at UFC on ESPN 6 via a sensational first round knockout due to punches. 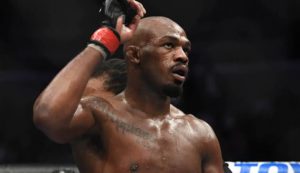 UFC 247 will take place in Toyota Centre in Houston, Texas on February 8, 2020. Apart from Jones and Reyes in the main event, the fight card will also feature fighters such as Valentina Shevchenko, Derrick Lewis among many others.

Jones recently took to Instagram to post a picture of him looking absolutely ripped and ready for his upcoming fight. He looked like he has already made weight for his fight. He wrote an interesting caption which simply stated the following: “I declare victory”. 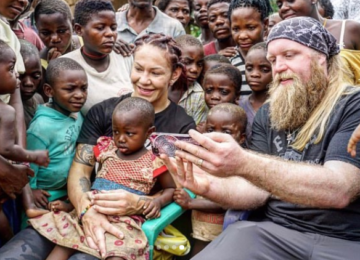 Posted by Aditya Rangarajan - May 22, 2019 0
The last time we saw Cris Cyborg in the Octagon, she had just lost her UFC Featherweight title to Amanda… 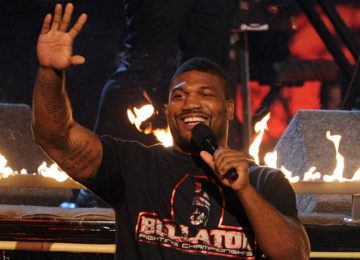 Posted by Sangam Shukla - March 15, 2018 0
There aren’t many MMA fighters who are as entertaining as Quinton ‘Rampage’ Jackson. However, even though Jackson is quite entertaining,… 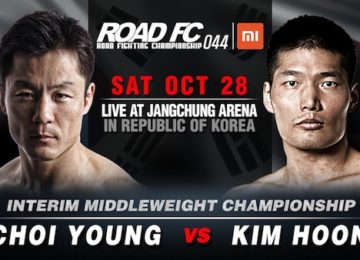 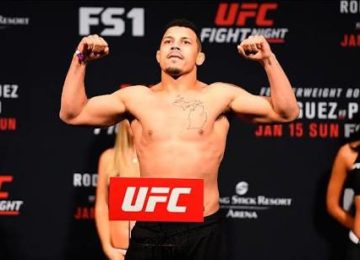 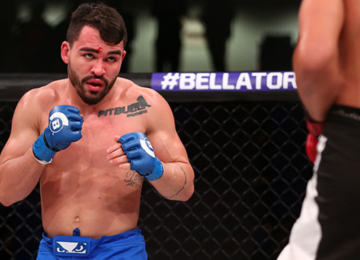 Posted by Jay Rock - September 26, 2018 0
Brazilian Mixed Martial Artist Patricky Freire wants a new challenge as he wants his next fight to be against Bellator lightweight…