Aaron Pico is coming off of a devastating TKO loss to Adam Borics at Bellator 222 preliminary card which took place at the Madison Square Garden in New York City.

The 22-year old featherweight was riding on a four-fight winning streak until he was knocked out cold against Henry Corrales earlier this year at Bellator 14. The rising Bellator featherweight star is currently on a two-fight losing streak. 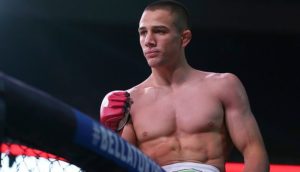 Now, Pico has released a statement regarding his recent upset loss, he said that he needs to do more hard work and come back stronger.

“I’ve been off my phone for a few days, but I just wanted to give you guys an update that everything is going well. Obviously, we hate to lose, it’s not a very good feeling, but we’re gonna get back to the drawing board,” Pico said (as transcribed by MMANews). “I gotta get back to Albuquerque, figure out with the coaches what I did wrong and bounce back. Right now, just enjoying life, riding my horse, out with the dogs, and just healing up.

“But I hope everybody has a great weekend. Again, thank you for the continued support, I really, really appreciate it. I have a lot of work to do. A lot, a lot of work, but that’s what makes it fun, makes it exciting, and makes it worth getting up in the morning and working to your ultimate goal, being world champion. We’ll get there. Thank you.”

As of now, there’s no update as to when Pico will fight again. 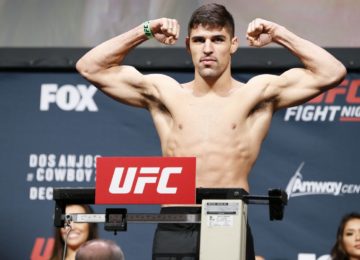 Posted by Sangam Shukla - February 19, 2019 0
Vicente Luque and Bryan Barberena shocked the world with their amazing performances and absolutely tore the arena apart with their… 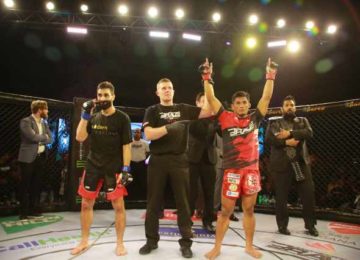 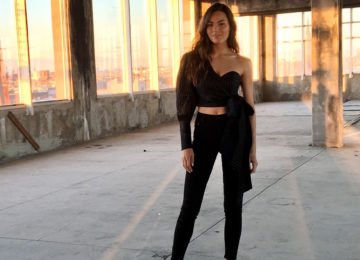 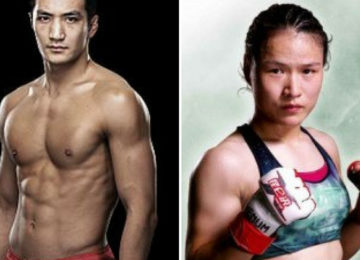 Posted by admin - August 4, 2018 0
This year has been particularly fruitful for the Asian UFC fighters. With the largest mixed martial arts organization focusing on… 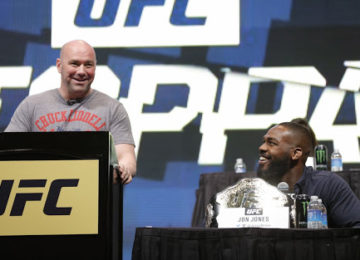 UFC: Dana White feels Jon Jones could have been the biggest star ever