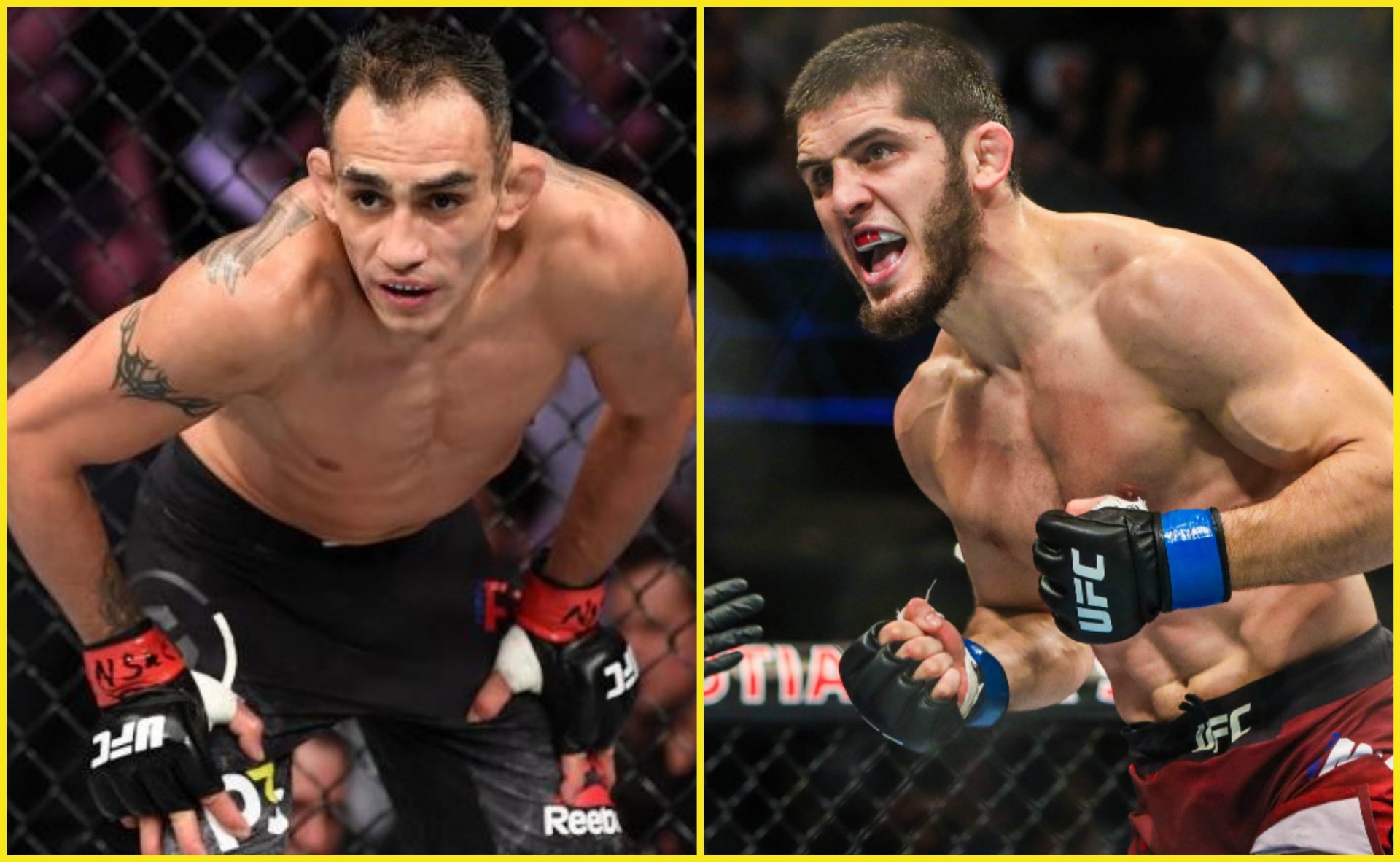 Dominance MMA CEO Ali Abdelaziz has publically made an offer to Tony Ferguson, asking him if he is willing to fight his client Islam Makhachev. 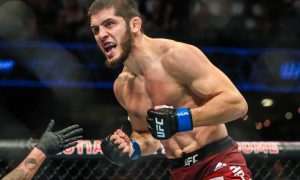 This comes after Islam’s scheduled bout at UFC 254 against Rafael Dos Anjos falls out as the latter tests positive for Covid-19. His manager Ali is now looking for suitable opponents for his client, who hasn’t had a fight this whole year. He tweeted at Tony Ferguson asking if he is open to fight.

What’s up Tony ?
The closest thing to @TeamKhabib is @MAKHACHEVMMA
Now RDA Is out
Would you like to take this fight?
Thank you sir @TonyFergusonXT

“What’s up Tony? The closest thing to @TeamKhabib is @MAKHACHEVMMA Now RDA Is out Would you like to take this fight? Thank you sir @TonyFergusonXT “

With about two weeks left for the UFC 254 card, Islam is open to fighting anybody. Apart from Tony, he has also called upon Michael Chandler, Charles Oliveira and Dan Hooker to fight him at UFC 254.

“Bulshit guy @danthehangman can come see me too. We don’t need to sell tickets now”

Currently ranked at #12 in the lightweight division, Islam poses as a threat to the division after his brother and training partner Khabib Nurmagomedov retires. The 29 year old Russian has a record of 18-1, his one loss being against Adriano Martin at UFC 192. Since then, he has been on a 6-fight win streak and is currently looking to fight the top dogs in the division.

Michael Chandler looks like a good opponent for a Makhachev, and is a matchup to test the hype behind Chandler. A lot of fans find it to be unfair to other lightweights that a fighter with zero UFC experience can straightaway be a backup fighter for a fight as big as Khabib vs Justin Gaethje, when other fighters like Charles Oliveira have earned that spot. Islam would be a good way to test the waters in the UFC for Chandler, who has been in training preparing for a fight.

Should Tony accept the fight?

In his recent appearance with Ariel Helwani, Tony Ferguson was very vocal about his disappointment with Chandler serving as the backup fighter for the main event at UFC 254. He also said he is ready to take a short-notice fight at UFC 254, if he is paid what he deserves, and it’s against a top-ranked fighter.

Tony is way ahead in the rankings when compared to Islam, and it makes sense for him to wait for the outcome of Khabib vs Justin, given that if Justin loses, Tony Ferguson has a strong case for a rematch with him, and then a title shot.

How Dana White kept UFC running despite the pandemic in 2020