Former UFC Flyweight champion and Bantamweight champion Henry Cejudo might very well be coming out of retirement to fight in the UFC in 2022. That’s according to his long-time manager Ali Abdelaziz. Henry Cejudo retired from the UFC in 2020. He last fought at UFC 249. In his last fight, he fought former bantamweight champion, Dominick Cruz. He defeated Cruz in the second round via TKO. Immediately after the Cruz fight, Cejudo announced his retirement from professional fighting. Even after retirement, Henry always keeps himself active in the fighting world by calling out fighters on Twitter. 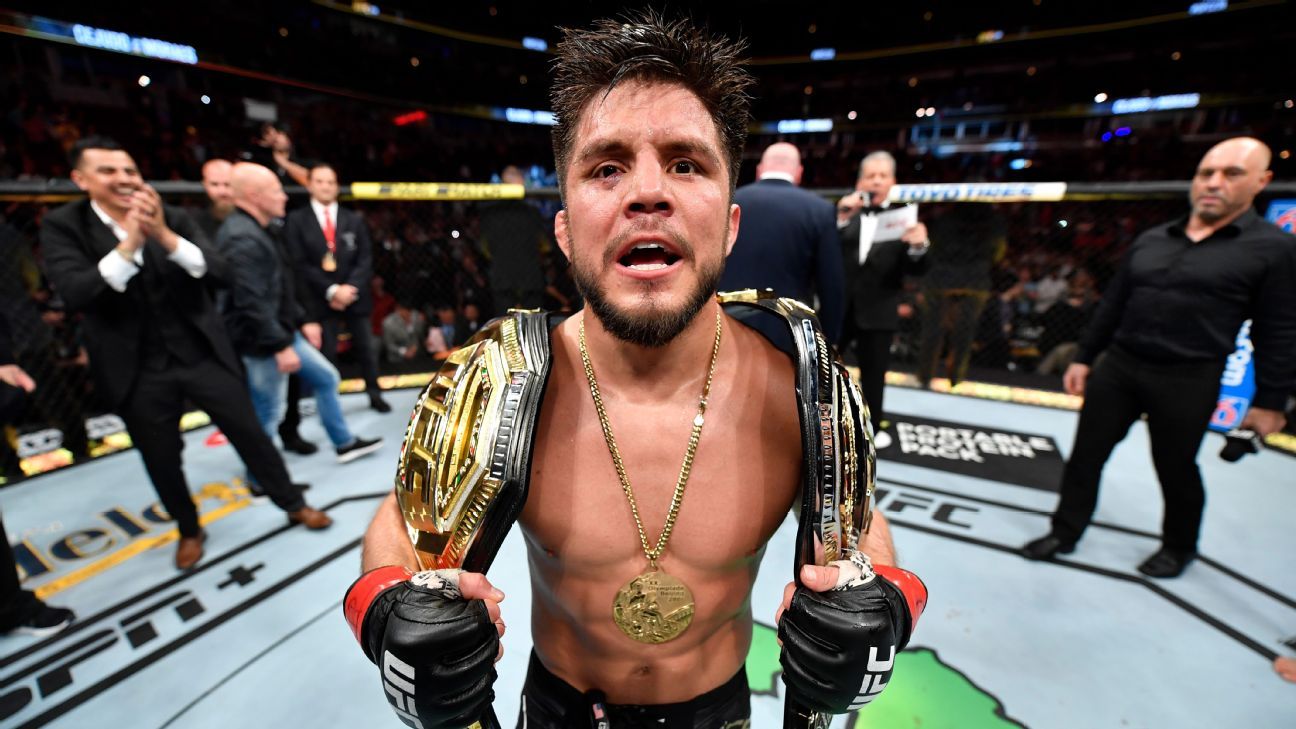 Now speaking to MMAFighting.com in a recent interview, Henry Cejudo’s manager Ali Abdelaziz has revealed that his client is planning to make a comeback to this UFC.

“Listen, Dana White is one of the greatest promoters of all time. Maybe he is the greatest and he understands big fights and he understands outcomes,” Abdelaziz explained when speaking to MMA Fighting. “If Henry wants to do it and he’s telling me he wants to do it, and he’s willing to defend the title after he beats Alexander, right? Dana White will make this happen.”

“But remember, if I don’t think Henry will defend the title, I will not be involved because I have a long history with Dana and I’m never going to lie to him and I’m never going to lie. Henry’s an honorable guy. He would never lie. But I think right now, everybody needs to make up their mind what they want to do. I have to talk to the UFC to Dana, to Sean [Shelby], to Hunter [Campbell] and everyone at the office and sit down with Henry face-to-face to see if this is what they’ll really do.”

Ali Abdelaziz then revealed the timeline he thinks Henry Cejudo might make his UFC return. 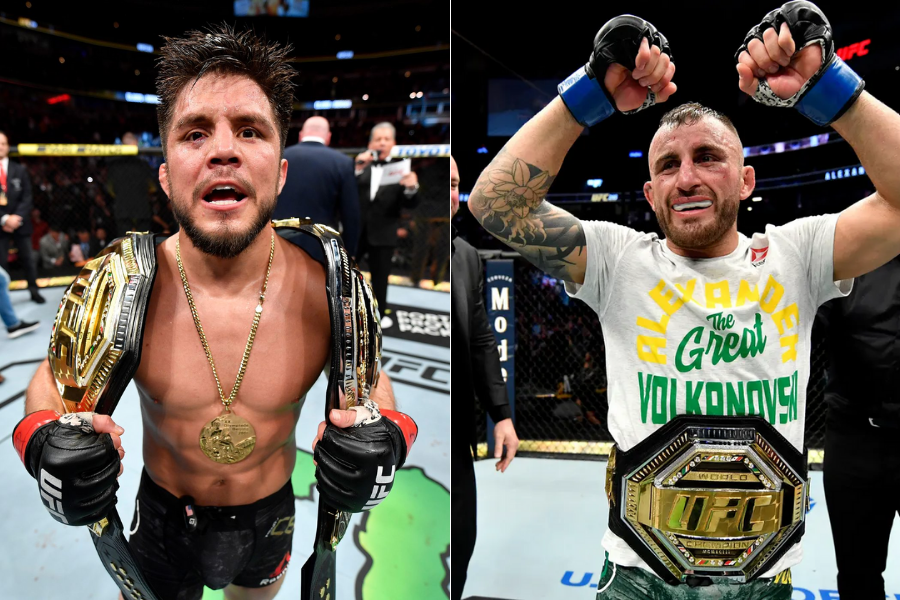 “Of course Max (Holloway) deserves (the title shot), too but I think timing will be great because Henry can fight in February and Max can fight the winner,” Abdelaziz said. “But also it’s a huge gap in the division. You have Alexander, you have Max and it’s a huge gap and you have someone like Giga (Chikadze), who has a seven-fight winning streak. Giga has a fight. I think it’s the perfect time for Henry to come in and see what he can do in the division. If he wins, he can fight Max and after that he can fight Giga. In reality, it’s a really great fight. It’s a really big fight,” Abdelaziz said.