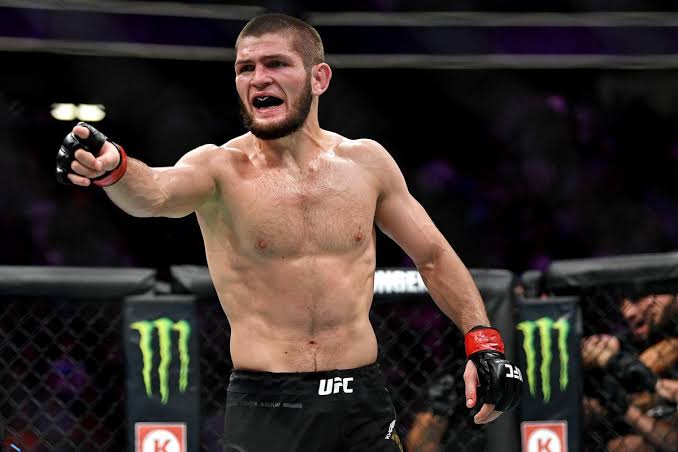 The futures of probably the biggest stars in the history of the sport in former double champ Conor McGregor and lightweight champion Khabib Nurmagomedov with respect to their UFC 229 post-fight choas was decided in a meeting of Nevada Athletic Commission on Tuesday. 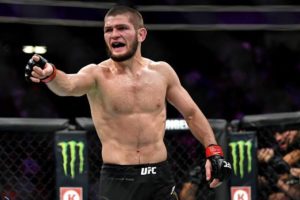 Obviously, both Nurmagomedov and his manager Ali Abdelaziz weren’t happy with Nurmagomedov being fined ten times more than McGregor. Ali expressed his resentment to ESPN’s Ariel Helwani through Twitter.

However what bothered Nurmagomedov more than the fine were the huge one-year suspensions given to his teammates Zubaira Tukhugov and Abubakar Nurmagomedov. The undefeated lightweight champion would thus never fight in Vegas and is targeting for a return in the ‘big apple’ Madison Square Garden in November. (via Twitter):

Just reported on @SportsCenter: Khabib Nurmagomedov is “done” fighting in NV due to the one-year suspension they handed his teammates today, his mgr Ali Abdelaziz said. He will also not fight until their suspensions are over and is now targeting a return to action at MSG in Nov.

ESPN’s Ariel Helwani passed on word from Nurmagomedov’s manager Ali Abdelaziz that “Khabib Nurmagomedov is ‘done’ fighting in Nevada due to the one-year suspension they handed his teammates today.”

Former interim champion Tony Ferguson is probably the next in line to face Nurmagomedov however reportedly Abdelaziz claimed he’s ‘100%’ not the next fight for Nurmagomedov. Abdelaziz claims they are pushing for a super fight probably against former double champ Georges St-Pierre.