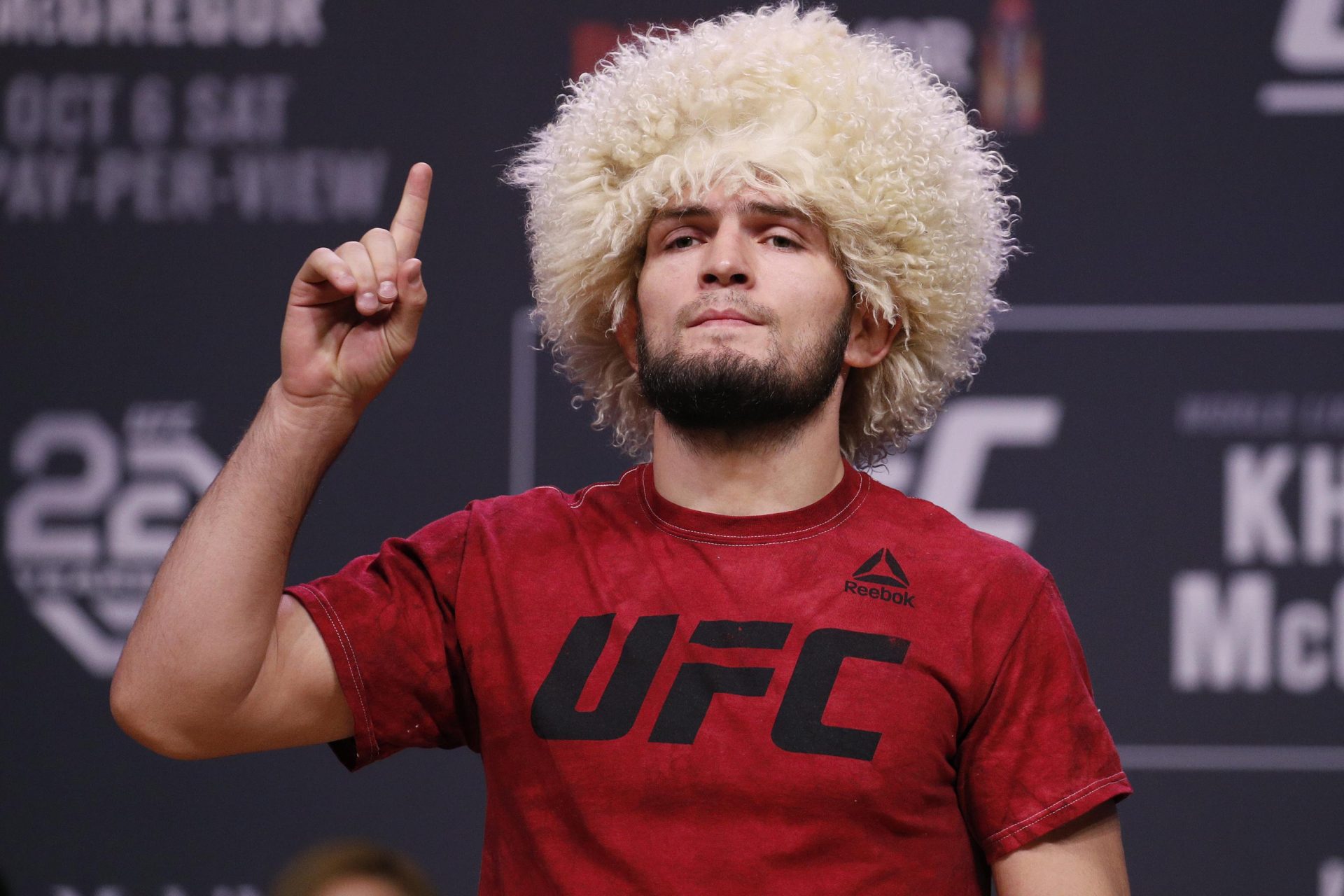 Khabib Numragomedov’s manager Ali Abdelaziz posted a very cryptic tweet that hints at the possibility of Khabib coming back for one more fight. 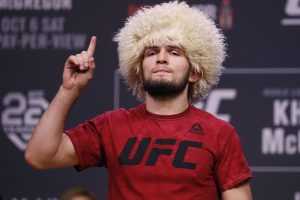 The undefeated UFC lightweight champion Khabib Nurmogomedov hung his gloves at UFC 254 when he defended his belt against Justin Gaethje, who was widely acknowledged as the biggest threat to Khabib’s reign. The eagle submitted Justin Gaethje in the second round and defended his title to push his record to 29-0. He then announced his retirement from the sport, because he promised his mother this would be the last time he fights without his father Abdulmanaap Nurmagomedov, who passed away months before his last fight.

’30-0′ in by the Dominance MMA CEO is a direct hint at Khabib’s comeback. Before his fight with Gaethje, Ali said on many occasions that the Russian has 2 more fights left, and after Justin Gaethje, he would like to have one more fight and end his career at 30-0, which would cement his name as the greatest of all time. But we know how difficult it is to quit when you are at your prime, an undefeated champion and still young. Khabib’s announcement to retire came as a shocker to everyone including his close pals like Daniel Cormier.

When Dana White was asked about Khabib’s retirement, he said that he feels Khabib has one more fight left in him, and that he will be back. Now that Ali has also teased a comeback, it has just become more likely that we will see another fight from the Eagle in the next year.

Who should Khabib fight for his last fight?

When it comes to his last fight, the possibilities narrow down to three opponents. Conor McGregor, Tony Ferguson, or George St. Pierre. These are the only three fights that would make sense for his retirement. However, Khabib until now has completely turned down the possibility of fighting Conor again. But if Conor wins against Dustin, then it’s a fair argument to make for his title shot.

Tony Ferguson and GSP stand for the best contenders, because Tony Ferguson, according to most people is the toughest challenge Khabib will face. Many think that Nurmagomedov can never call himself the GOAT if he retires without fighting Tony. The fight was set to happen several times before, but got canceled every time. GSP is another top contender for the greatest of all time, and his comeback has been keeping MMA fans excited for years now. It will be the biggest fight of the year, and the fans definitely win.