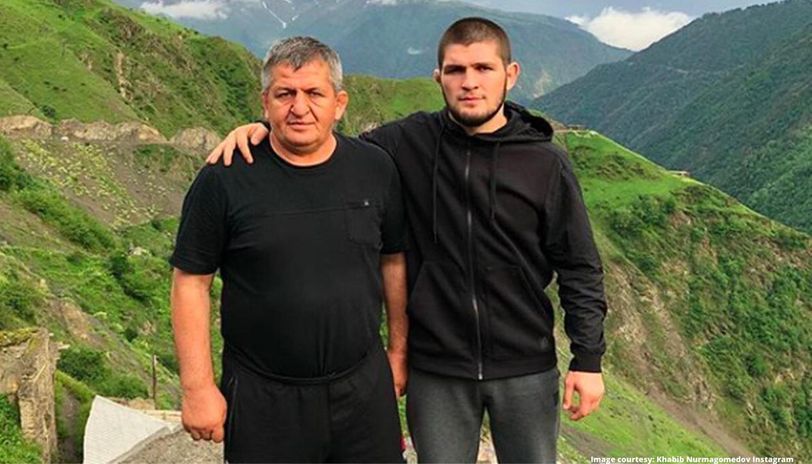 Now new details have emerged and it is being reported that Abdulmanap suffered two strokes. He suffered from a heart attack and a brain stroke.

While reports from last month which quoted Khabib Nurmagomedov stated that, Abdulmanap was recovering from the virus, but he was still placed in ICU. 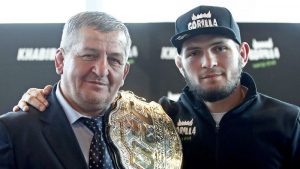 Chechen leader Ramzan Kadyrov who is a friend of Abdulmanap gave further details in an interview to Championat.

“They managed to treat his heart, but not his brain, so he didn’t emerge from a coma.

“The situation was too serious, it was already too late.

“The doctors did everything they could, they even tried to connect him with the president [Putin], but his condition was too serious.”

Last week, Khabib Nurmagomedov told a Russian news channel in an interview that his father was cured of COVID-19, but the virus has had a terrible effect on his kidneys lungs and he was still placed in ICU.

In April, his father underwent a heart surgery that arose after complications from getting infected by Coronavirus. Abdulmanap had heart surgery last year and was suffering from pneumonia-like symptoms.

Following this, he was advised by doctors to get tested for Coronavirus, he refused and went about his daily activities. As his conditions worsened he had to be flown into Moscow on a special plane where he tested positive for COVID-19.