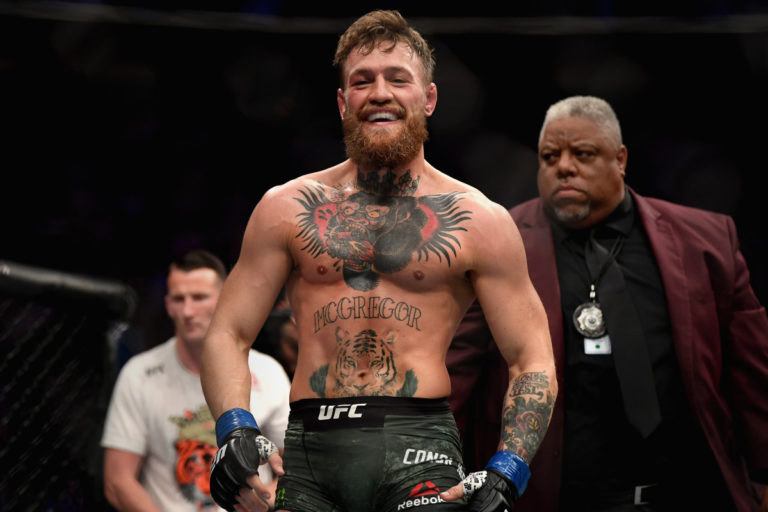 The former UFC champ champ Conor McGregor last fought at UFC 229 against the current UFC lightweight champion Khabib Nurmagomedov. After being completely dominated and humbled in his last Octagon outing, McGregor has not stepped back in the cage yet. However, he is apparently very close to announcing his next bout and even announced his return dates and his intentions of fighting thrice in 2020 in a highly publicized press conference in Russia. Though, in a rather scary turn of events, McGregor’s security was threatened by some threats from Dagestanis.

It should be noted that this entire incident was fuelled due to a comment that McGregor had made while in Russia about Nurmagomedov flying out of Russia as soon as McGregor flew in. Thus, according to Sputnik News two men from Dagestan entered the hotel building of McGregor and told reporters that they wanted to show the Irishman that people from Dagestan do not run away from him. 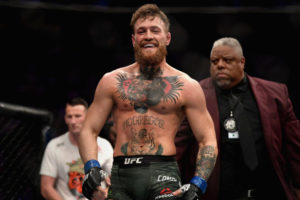 Two men from the crowd managed to enter the building, telling reporters that they wanted to show McGregor that people from Dagestan ‘don’t run from him,’

Previous articleBREAKING: Malik Merad injured, Fakhreddine to fight at KHK World Championship
Next articleYoel Romero, Paulo Costa and Israel Adesanya involved in social media back and forth for title fight