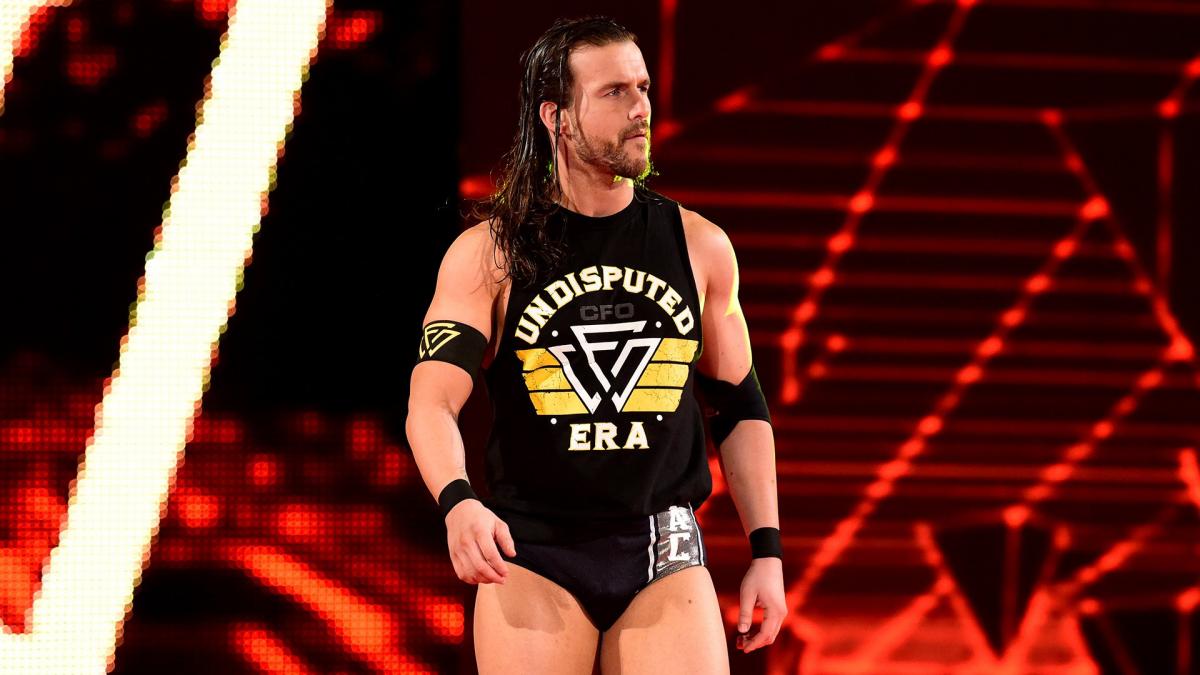 WWE NXT North American Champion Adam Cole recently appeared as a guest on the Sam Roberts Wrestling Podcast where he discussed about how much pressure he has a sole superstar who has to carry the NXT roster for a few months ahead.

Adam Cole has always been one the most popular indie wrestlers, but according to Cole now affter signing with the WWE, he is recognized more often.

“It’s definitely a lot more since starting with NXT,” Cole said. “Even post-Royal Rumble definitely more often that people come up to me asking to take a picture with me and wanting an autograph. It just shows the scale at how many people do watch WWE.”

Cole became the first ever NXT North American Champion by winning the six-man ladder match at NXT Takeover: New Orleans. He is also the first superstar to hld two titles as he is also the NXT Tag Team Champion under The Freebird Rule as a member of The Undisputed Era with Kyle O’Rielly, Bobby Fish and Roderick Strong.

After the majority of the top stars from NXT drafted to the main roster after WrestleMania, Cole is one of the few superstars who has to be the face of NXT for now, and according to him there is a lot of pressure.

“There absolutely is that pressure. Any time guys move to Raw and SmackDown, I think that is what has kept NXT so relevant and has kept the fans so invested because they are now conditioned that whoever leaves or comes in, NXT, as a product, is going to give really exciting sports entertainment every time,” he said. “You do have your different generation of guys, and those generations before did an excellent job, so it does put pressure on guys like me, Aleister [Black], Bobby [Fish] and Kyle [O’Reilly], and everyone else involved in NXT now. I think that is when guys are at their best, when you put pressure and have something to work towards and have something to compare yourself to, or try to best them, it really does make you better.”

Check out this interview on the Sam Roberts Wrestling Podcast. Transcription by Wrestling Inc.

Previous articleWWE: John Cena on not understanding people who join wrestling to become famous
Next articleYoshitaka Naito has no plans of wasting opportunity to reclaim gold in Jakarta