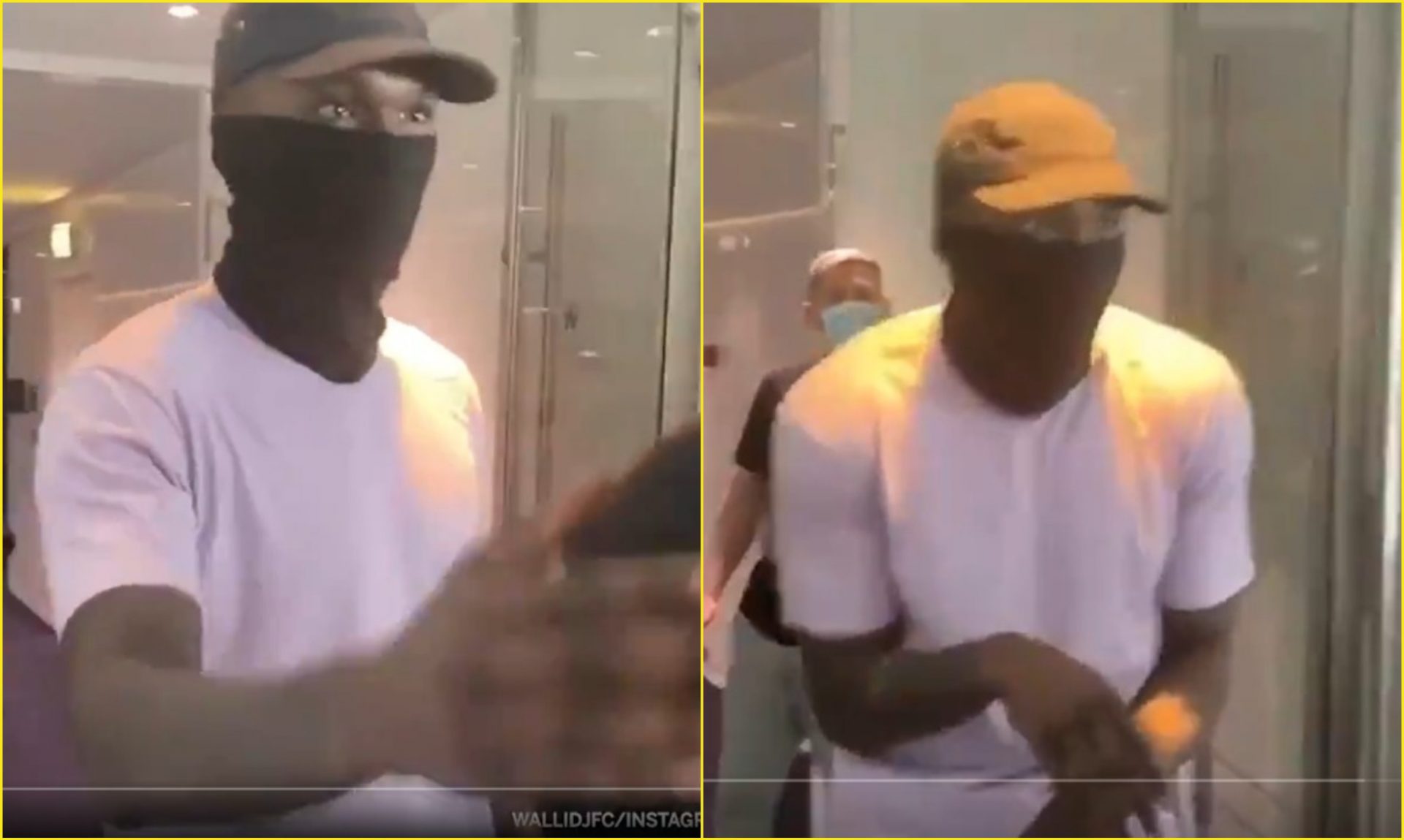 To the casual observer, Israel Adesanya could seem like a man in a hurry.

Few have stormed the UFC ranks like ‘The Last Stylebender’, winning the undisputed middleweight championship in less than two years to become one of the faces of the promotion. His matchup against Costa is one of the most anticipated fights of the year. 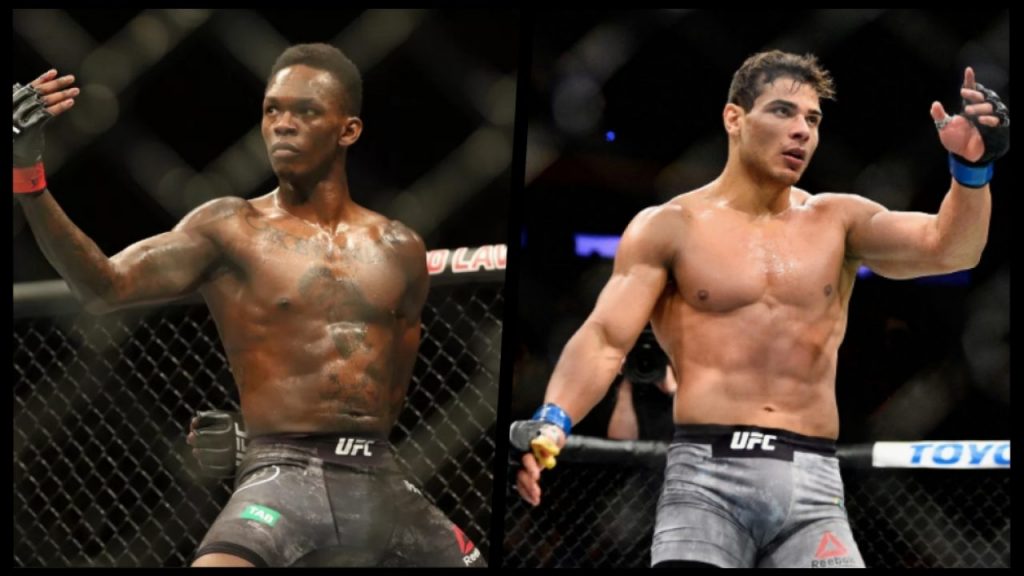 It’s only the second time in UFC history that two undefeated male fighters have fought for an undisputed title – and first since 2008 – while the pair’s disdain for each only adds to the magnitude of the occasion.

Such champion-v-champion ‘superfights’ have become the rage in recent years and it’s easy to see why experts and fans alike would be so keen for the matchup – it’s arguably the biggest fight the UFC could make.

Adesanya can carve out another important piece of his legacy with victory over Paulo Costa at UFC 253 in Abu Dhabi this Sunday (NZ time).

With his Adonis-like physique and impressive knockout ratio, Costa (13-0) has a reputation as one of the most powerful finishers in the division. Yet Adesanya (19-0), renowned for his silky striking skills and movement, is anything but intimidated.

Ahead of their fight, Adesanya and Costa both arrived at Abu Dhabi early to get acclimated. They actually ran into each other on Fight Island and Costa’s manager Wallid Ismail shared a video of the surprisingly respectful encounter on Instagram.

Adesanya vs Costa: Personal or Professional ?

All that hate and anger might change the way both fighters perform inside the octagon on Sept. 26, and Costa believes he “has to have a balance, otherwise it can affect you. It can affect you in many different forms, you might end up over-training or getting injured or even hurting people, get angry, so it has to be a balance.”

In an interview, Adesanya made the following statements:

“It just the style and the look of it. This overly inflated balloon animal … Then there’s me, skinny little kid with some Bruce Lee moves,” he said of the matchup.

UFC 253 kicks off the company’s return to ‘Fight Island’ in Abu Dhabi and features a strong Kiwi presence, with Adesanya’s City Kickboxing teammates Kai Kara-France, Brad Riddell and Shane Young joining him on the card.

A dominant win over Costa in the main event would be the perfect response to his bout against Yoel Romero in March, which failed to live up to expectations.

Previous articleWin or Lose: Who Will Gaethje face after Khabib?
Next articleColby Covington calls out Jorge Masvidal after his win over Woodley at UFC Vegas 11