Adesanya and Costa get physical during face-off 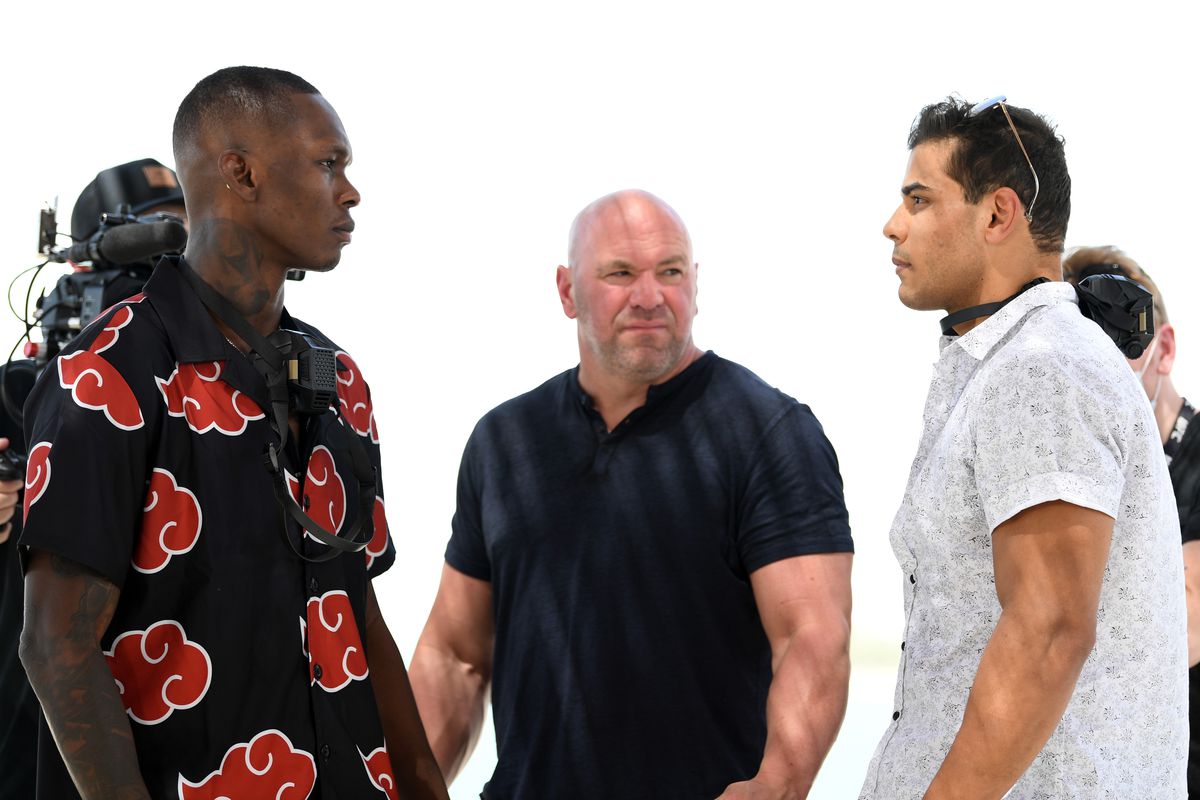 Israel Adesanya and Paulo Costa have had a tense build-up to their UFC 253 headliner this weekend. The beef between the two was at full display during the face offs for this weekend’s event. Both the champion and the challenger had to be separated to avoid them from getting physical.
With both needing to be separated after Costa, who was wearing a black belt around his waist, pulled out a white belt and threw it at Adesanya. It was an appropriate table-setter for just the second men’s title fight in UFC history featuring two undefeated athletes. 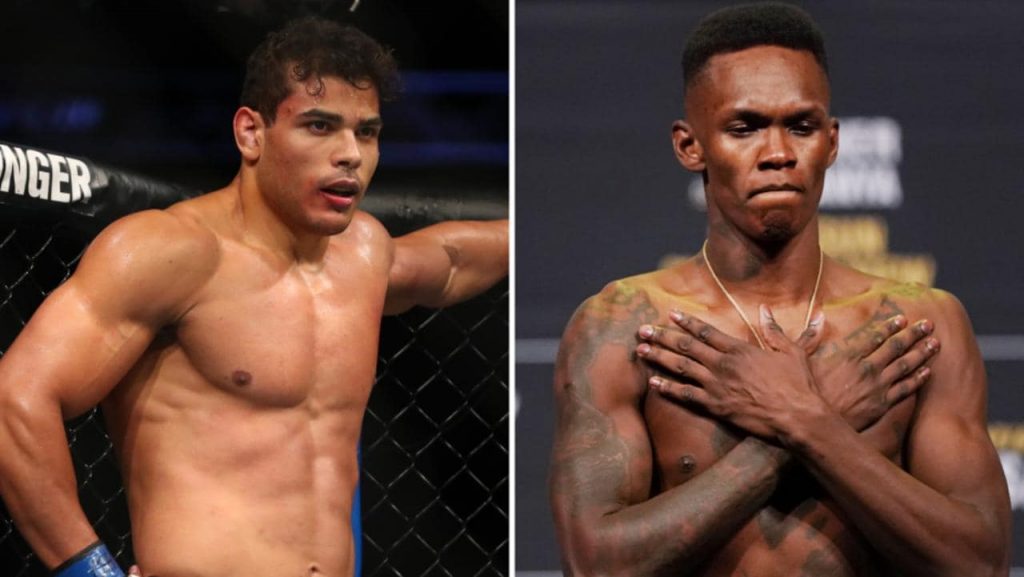 Both the fighters had made the weight and hence, the fight was official. Adesanya and Costa met for one last time before their scheduled fight for the 185-pound title. Prior to their meeting, the faceoffs had been rather quiet and uneventful. However, Costa and Adesanya brought the heat with them to the stage.
“Borrachinha” flaunted his Brazilian Jiu-Jitsu black belt that he had around his waist.  When the Nigeria-born Kiwi pointed it out, Costa said that he had a present for the champ. He pulled out a white belt from his pocket and told Adesanya that he had brought it specifically for him.
For the unacquainted, the white belt is the lowest tier of belts in Brazilian Jiu-Jitsu. It is a sign of a new practitioner as it has no prerequisites. The presentation of the white belt was a symbol of disrespect towards Adesanya. The latter responded accordingly and flung the belt towards the challenger.

Adesanya vs Costa: Fight of the year ?

UFC President Dana White stepped in between them while security restrained the two. Consequently, the two couldn’t pose a lot for the media who were waiting to capture the two in a single frame one last time before they stepped inside the Octagon.

The fight between Adesanya and Costa is only the second time in the history of the UFC that two undefeated men will fight for the title. Rashad Evans vs Lyoto Machida at UFC 98 was the last time when two undefeated men fought for a UFC belt.

The fight between Adesanya and Costa has been touted as the potential fight of the year. Both have a fighting style that is heavily dependent on striking. While Costa has the edge in power and volume, Adesanya is a striking savant capable of picking his opponents apart.