Israel Adesanya claims Jon Jones is jealous of him 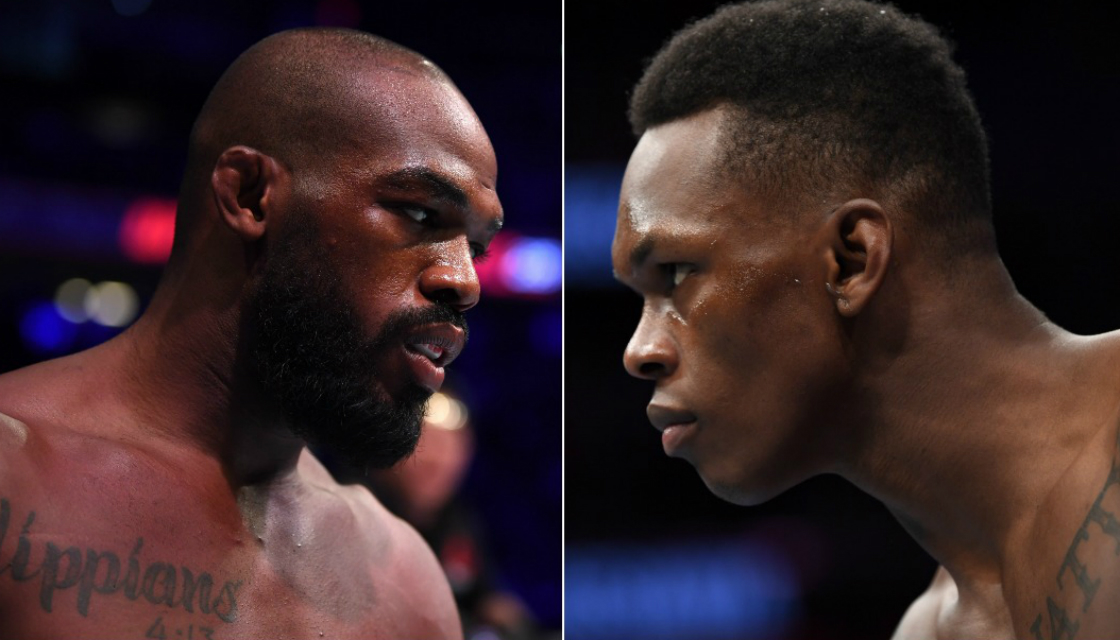 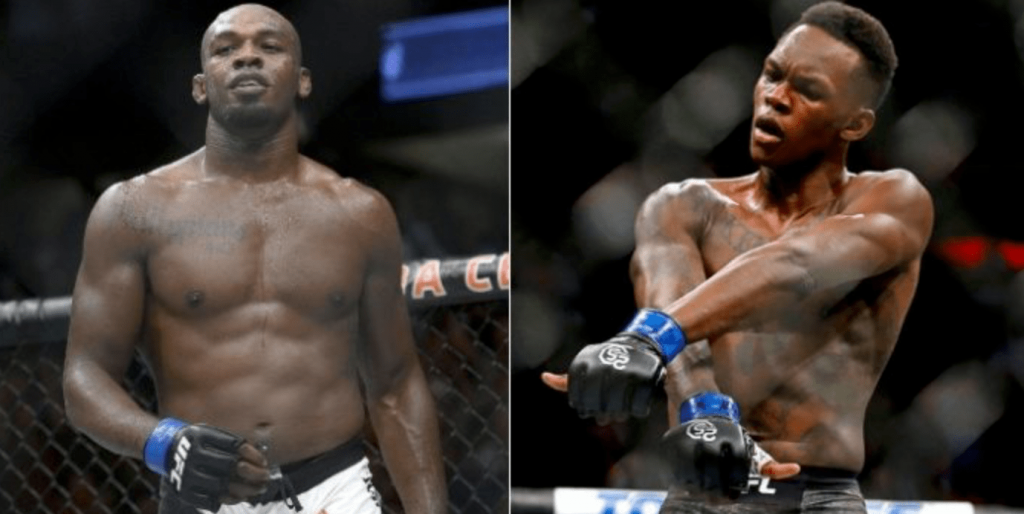 The undefeated middleweight champion has been trading words with Jon Jones for the past year on social media, with fans wanting to see the two settle their differences in the octagon. However, with Bones moving up to heavyweight a few months ago and Israel Adesanya eyeing a reign as double champ, the highly-anticipated clash seems some distance away.

A few days ago, The Last Stylebender announced that he’ll be moving up to light heavyweight – Jones’ former division – to fight current champion Jan Blachowicz for the title. However, ahead of his 205lb debut, Israel Adesanya claims he’s going to have a far greater impact on the division than Jones, who is hailed as one of the greatest light heavyweights to ever set foot inside the UFC octagon.

Adesanya claims Jon Jones is jealous of him

Israel Adesanya believes Jon Jones’days are over, stating that Bones’ last five fights are proof he’s no longer the force he once was. In his last five fights, Jon Jones registered four wins which came against Dominick Reyes, Thiago Santos, Anthony Smith and Alexander Gustafsson. However, his win against Daniel Cormier was ruled a no-contest after a failed drug test at UFC 197. 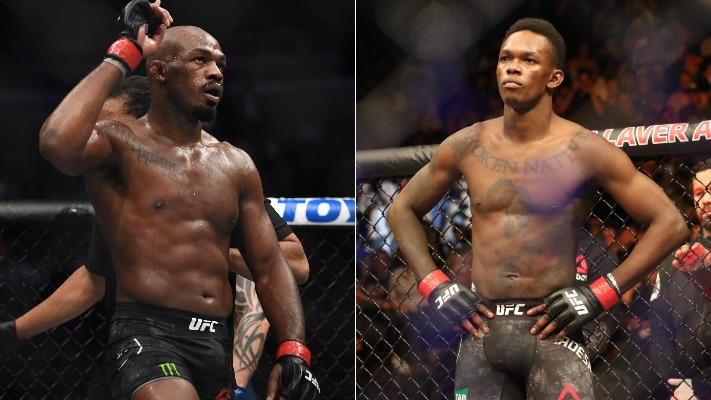 He even made this following statement:

Israel Adesanya later vowed that he’s “respectfully” going to take the 205-strap from Jan Blachowicz and rule both the middleweight and light heavyweight division. Adesanya said he’s coming after everyone, so “when it’s all said and done, they know who’s the one”.

Israel Adesanya previously showed interest in fighting Jon Jones for the heavyweight belt, which Bones is currently nowhere close to winning. Jon Jones is yet to make his heavyweight debut, and according to reports, would have to defeat some top-ranked fighters before getting a title shot, currently in the hands of Stipe Miocic.