UFC: Adesanya wants to prove the ‘feed him to Romero’ thruters wrong at UFC 248 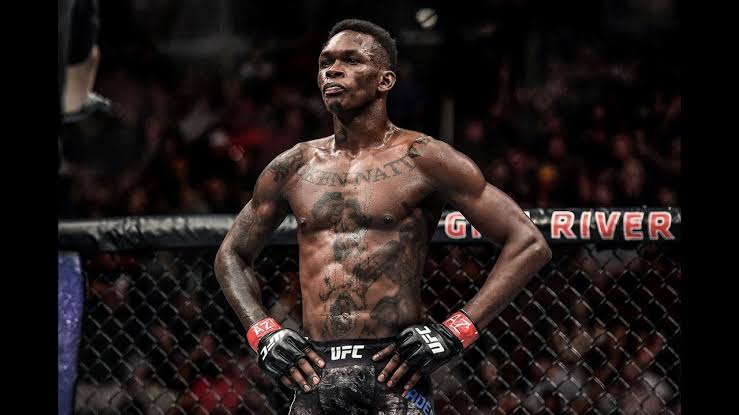 Adesanya was expected to take on #1 ranked contender Paulo Costa. However Costa suffered a injury keeping him on sideline for about 6 months. The injury paved the way for another shot at the title for Romero. 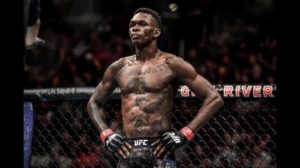 The booking did come out as a shock for the MMA community as Romero had lost three of his last four fights. To his defense, he has been fighting elite competition, his two losses including his fights against former champ Robert Whittaker. However a part of MMA community believes Romero presents a tough challenge to Adesanya keeping his wrestling pedigree in mind. Adesanya looks to prove the naysayers wrong in March.

“He’s the guy that people had been hoping [would beat me]. It’s not really about him. They’re not coming to watch him, they’re coming to watch me because they’re hoping he’s the one to take me out. Cause from the get go, from my first UFC fight, all they ever said was, ‘Feed him to Romero,’ and, ‘He’ll take him down and it’s over’. That’s what all the casuals have felt, that’s what all the experts have felt. So, I just feel like he’s one of those guys, I think he’s one of those guys that he’s… I mean, he scares Darren Till. I don’t see it, but yeah, he’s the guy that scares a lot of people. And no one’s asked to fight him, so I’m doing something different.”

Romero is an Olympic silver medalist in freestyle wrestling at Sydney Olympics back in 2000. Romero also bagged fourth place at the 2004 Summer Olympics. Romero’s wrestling is expected tackle Adesanya’s elite kickboxing pedigree. However Adesanya vows to ‘make it easy’ at UFC 248.

Previous articleAnthony Smith: Jon Jones is definitely not unbeatable
Next articleJake Paul knocks out AnEsongib in the first round, calls out KSI