Israel Adesanya unveils simple plan for his fight against Costa 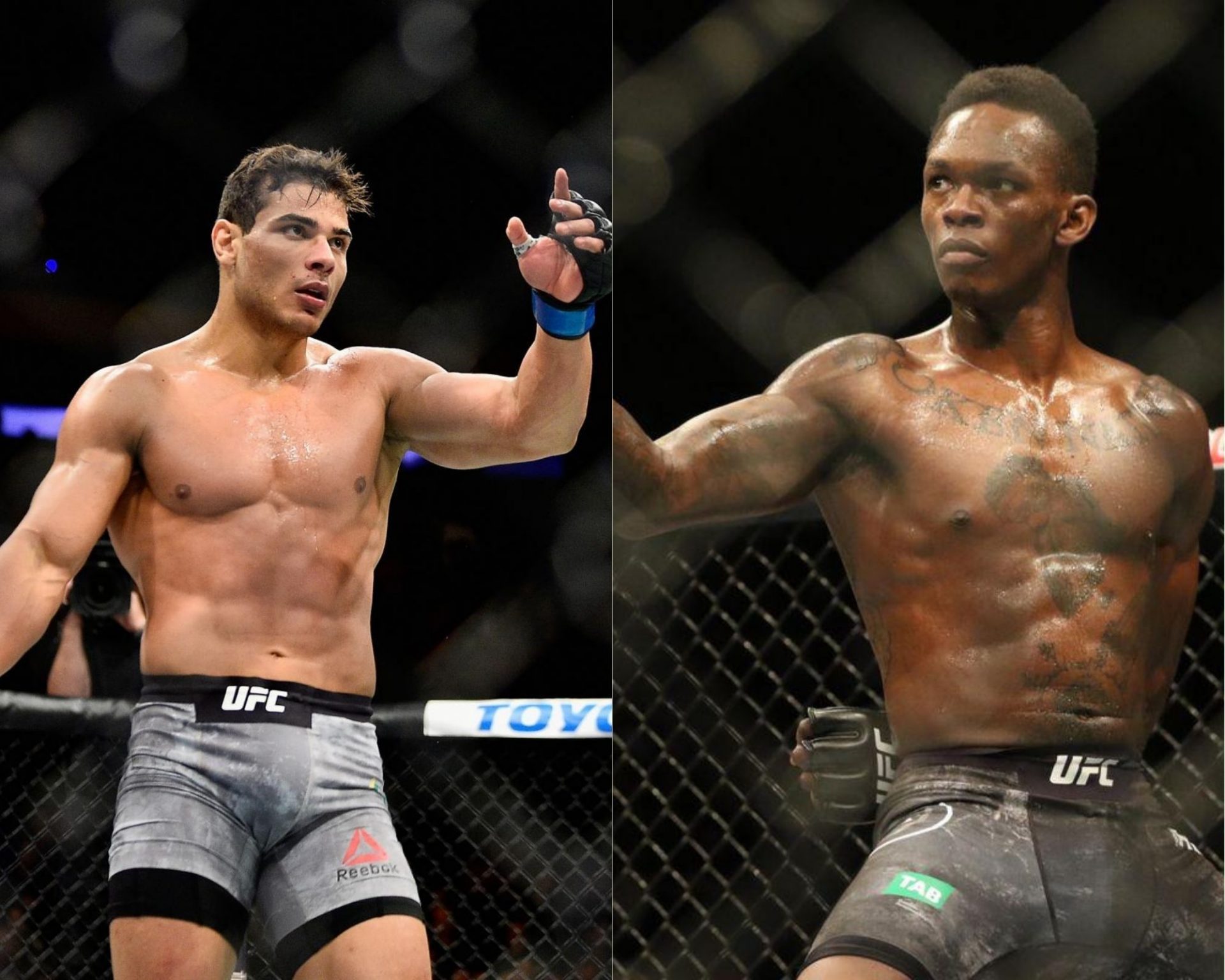 Not only is this one of the most intriguing matchups of 2020 given that both middleweights possess perfect professional records, but also because “Last Stylebender” and “Borrachinha” share some serious beef heading into their title fight. Whether it’s been Adesanya suggesting Costa is “juiced to the gills” or Costa claiming that the UFC champion might die when they meet later this month, neither fighter has held back while dishing out the trash talk. 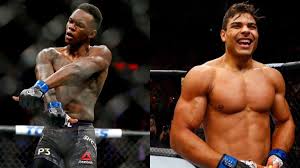 Adesanya has trained his tail off in order to hold onto his UFC middleweight title the champion believes he needs to follow an easy gameplan to beat Costa at UFC 253.

“[I’m going to] Punch him in the face as many times as possible,” Adesanya told South China Morning Post. “And kick him as well –- until he falls down.”

Adesanya vs Costa: Most sought out fight in UFC history?

Despite all of the trash talk exchanged between both fighters “Last Stylebender” isn’t letting that fuel him heading into his second UFC title defense. Instead, Adesanya is keeping a level head entering his grudge match with Costa and taking every verbal spat with a grain of salt. In a recent interview, he made the following statements:

“I don’t feel anything personal in this fight,” he continued. “I don’t know the guy from a bar of soap so why would I take anything he has to say even with a grain of salt. You can’t fight it. You just have to accept the situation at hand and roll with it. You take control of the situation sometimes as well but mostly you just accept it and roll with it. It is what it is.”

”It’s the best I felt, definitely, My body has already been changing these past three weeks. Now we’re just waiting for the call. In hindsight the experience [of the lockdown] has been good for all of us. We were just living the martial arts lifestyle.”

“I just understand what’s at stake and that’s motivation enough,” he said. “[The trash talk] is all a little bit amusing but I don’t dwell too much on it. It’s all part of fighting. Ever since we were kids if people don’t like each other they talk shit and eventually they duke it out. But while they’re talking shit it’s all part of it. It’s all part of fighting. We know what to watch for with him. Other people have let the moment take over. But I’ve been in those moments many times in many fighting codes, so there will be nothing new.”

UFC Top welterweight Stephen 'Wonderboy' Thompson has said that he does not think that the UFC lightweight champion Khabib Nurmagomedov will come back to...
Read more
MMA

Conor McGregor takes on Dustin Poirier in a lightweight rematch in the UFC 257 headliner this weekend. Their first meeting, of course, was a...
Read more
Articles