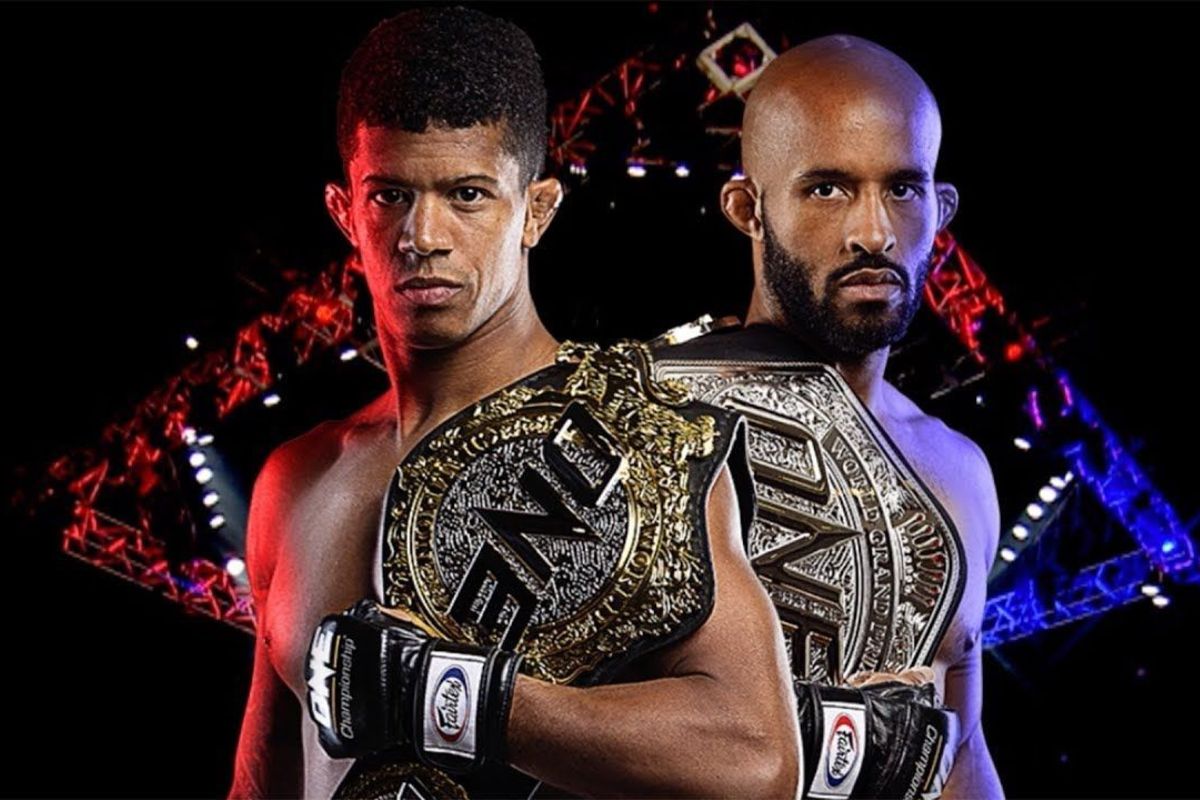 Two of ONE Championship’s best flyweights will finally meet in the Circle.

The World Championship fight will air in the United States through ONE’s partner television station, TNT, on Wednesday, 7 April. But fans in India can also catch the action, as usual, on one of the promotion’s partner channels in the country. Details will be released in the upcoming months. 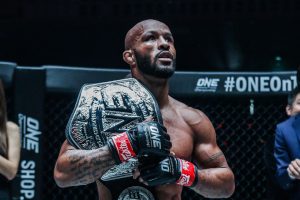 Die-hard martial arts fans have been clamoring for this matchup ever since “Mighty Mouse” joined The Home Of Martial Arts.

Demetrious Johnson then became ONE’s #1-ranked flyweight contender after defeating #3-ranked contender Danny “The King” Kingad in the ONE Flyweight World Grand Prix Championship Final in October 2019. He has yet to compete since then.

Moraes, meanwhile, last saw action in January 2019 when he beat former titleholder Geje “Gravity” Eustaquio for the ONE Flyweight World Title. Before claiming the belt, he defeated Kingad and #3-ranked contender and former flyweight king Kairat “The Kazakh” Akhmetov.

Alvarez last saw action when he submitted Filipino icon Eduard “Landslide” Folayang, and if he defeats Lapicus, he could enter the top five and earn a shot at ONE Lightweight World Champion Christian “The Warrior” Lee.

Kicking off the main and co-main events will be a non-World Title clash between ONE Flyweight Muay Thai World Champion Rodtang “The Iron Man” Jitmuangnon and Britain’s Jacob Smith.

Before that action goes down in April, be sure to catch ONE Championship’s next event, the previously recorded ONE: UNBREAKABLE II, this Friday, 29 January, by downloading the ONE Super App or tuning in to Hotstar or Star Sports Select 2 at 6 p.m. India Standard Time (IST).