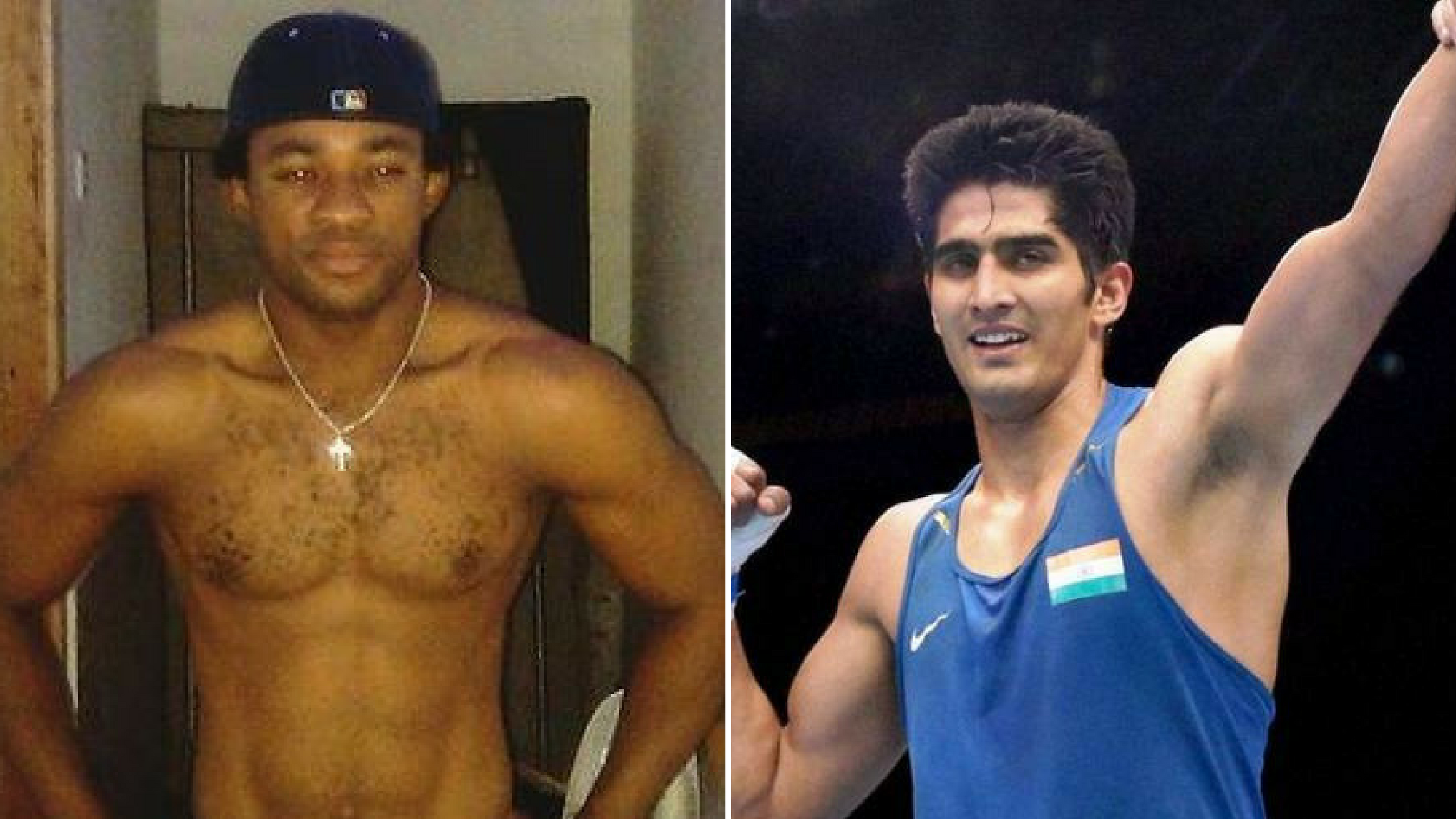 Vijender Singh’s opponent for his December 23rd fight in Jaipur has been revealed to be Ghana’s African Champion Ernest Amuzu who has won 23 fights, 21 of them Knockouts, and lost only two in his pro career.

Vijender Singh is 9-0 in his professional record so far and last fought in August beating China’s Zulpikar Maimaitiali.

Vijender stated ‘I am really excited on having my 10th fight in India in the Pink City of Jaipur. I am training hard in the ring for the last two months and still have three weeks to go for my next fight, so looking forward to winning the third title fight in a row’.

His opponent Ernest stated ‘So far Vijender has not faced any tough and experienced opponent like me, I am sure that after facing me in the ring he will realise how tough pro boxing is. I am ready and fully prepared to defeat Vijender Singh in the early 3-4 rounds Knockout win.’

It will be the first time that Vijender is taking his fights out of Mumbai and Delhi. Naturally, he would be the betting favourite on home soil.

There are reliable portals where you can place bets on your favourite fighters and outcomes of fights. To know more about the bookie, check out this site.