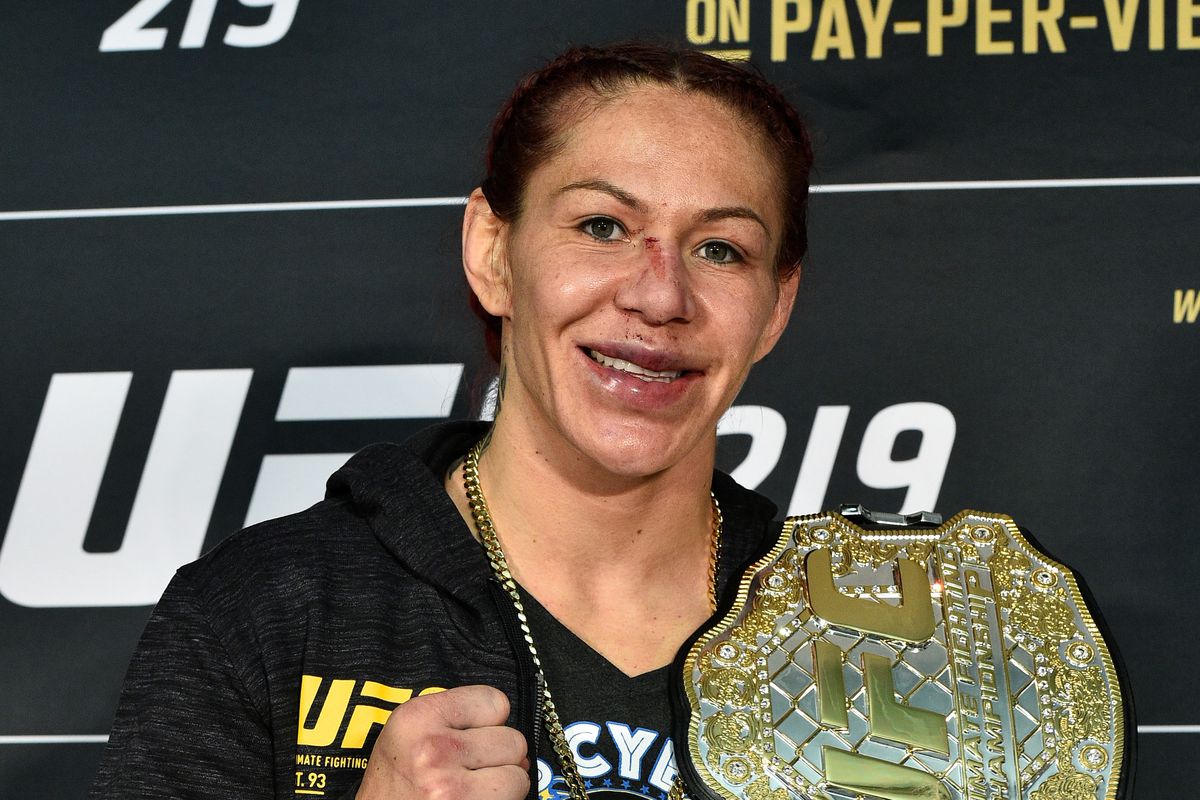 Cris Cyborg and Amanda Nunes are set to do battle in a champion vs. champion bout at UFC 232. Cyborg’s UFC women’s featherweight title will be on the line. The action will take place inside the T-Mobile Arena in Las Vegas, Nevada on Dec. 29.

However, this matchup was supposed to happen much earlier, but Amanda Nunes needed more time to train and properly bulk up to the new weight class.

“I don’t have any problem (with Amanda),” Cyborg told reporters, at a recent UFC 232 press conference. “I just accept the fight with her after I fight Holly Holm and she asks for nine months for training for this fight. I think when you call someone out you have to be ready. You don’t have to need nine months to be ready.” 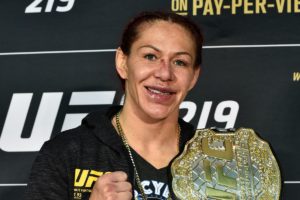 This is truly a super fight of the women’s division as both are the most dominant female champion in recent memory.

“I accepted to fight her Sept. 8 after she called me out six months before,” Cyborg said. “She signed the deal to fight in December. As fighters you don’t have the option, you have to wait. You have to keep training and wait. But she’s going to pay in December.”

“I train for everything,” Cyborg said. “I have five rounds. I watched a couple fights of Amanda and I know she likes to do the pressure, but she doesn’t like when fighters put pressure on her. I’m the pressure. When she throws her best punch at me, I’m going to be the pressure. She’s going to feel that.”

Shots fired! Cris Cyborg starts the mind games against Amanda Nunes ahead of their super fight”