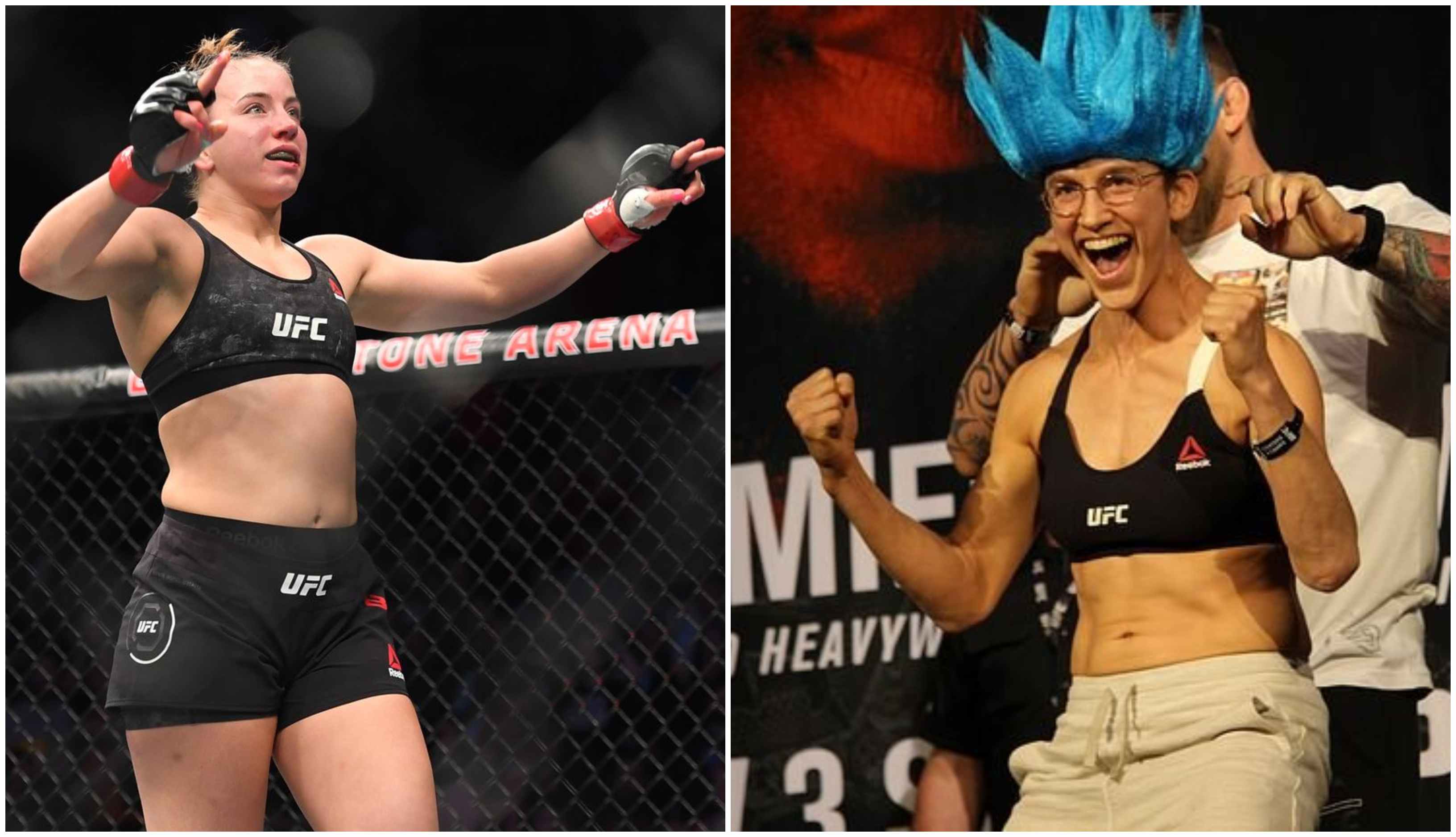 Last month, 20-year-old strawweight Maycee Barber got her third win of UFC career when she defeated Gillian Robertson via TKO in the first round at TD Garden Arena in Boston at UFC on ESPN 6.

She has caused quite a stir in the strawweight division having won three straight fights via TKO. After the fight, she called out Paige VanZant for a fight and said that she would ruin her Instagram career. Following her callout, PVZ tagged 62 female fighters from flyweight and strawweight division she is willing to fight in an Instagram post except for Maycee Barber.

Now, Maycee Barber has a fight date set for UFC 246 against Roxanne Modafferi. The news was initially reported by MMA Junkie.com and confirmed by MMAFighting.com. 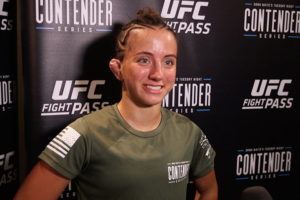 The fight will take place at the T-Mobile Arena on January 18 in Las Vegas. Modafferi is coming off of a unanimous decision loss to Jennifer Maia at UFC on ESPN 4 earlier in July.

Her last victory came against Antonina Shevchenko at UFC Fight Night 149 in April earlier this year.

Who do you guys think wins between Maycee Barber and Roxxane Modafferi? Let us know in the comments section below.