After landmark win at BRAVE 24, Jenkins ready to challenge other world champions 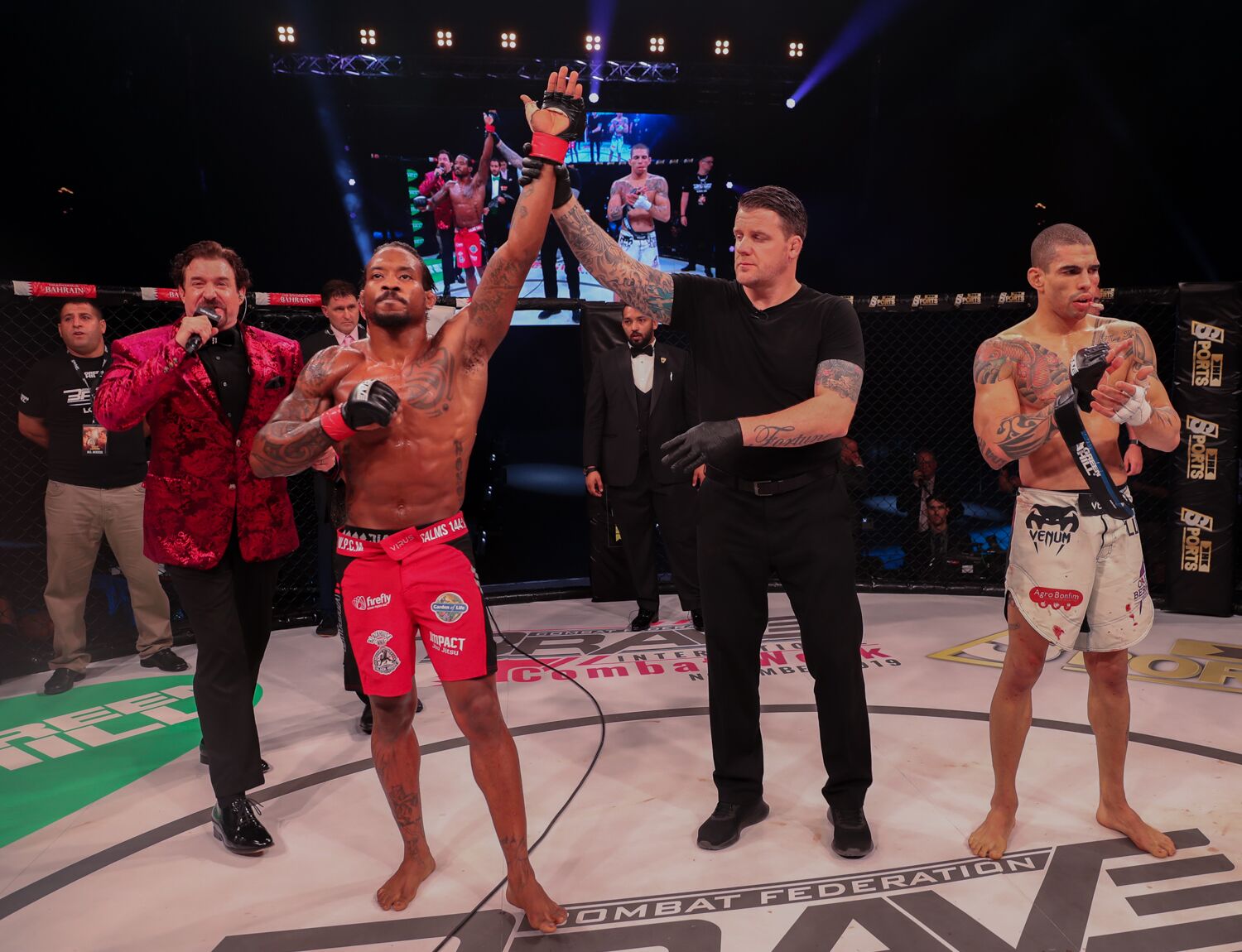 Bubba Jenkins successfully defended his Featherweight world title with yet another dominant performance. This time, the Division I Wrestling NCAA champion dismantled former Lightweight titleholder Lucas “Mineiro” Martins in arguably the biggest win of his career, at the star-studded BRAVE 24: London. 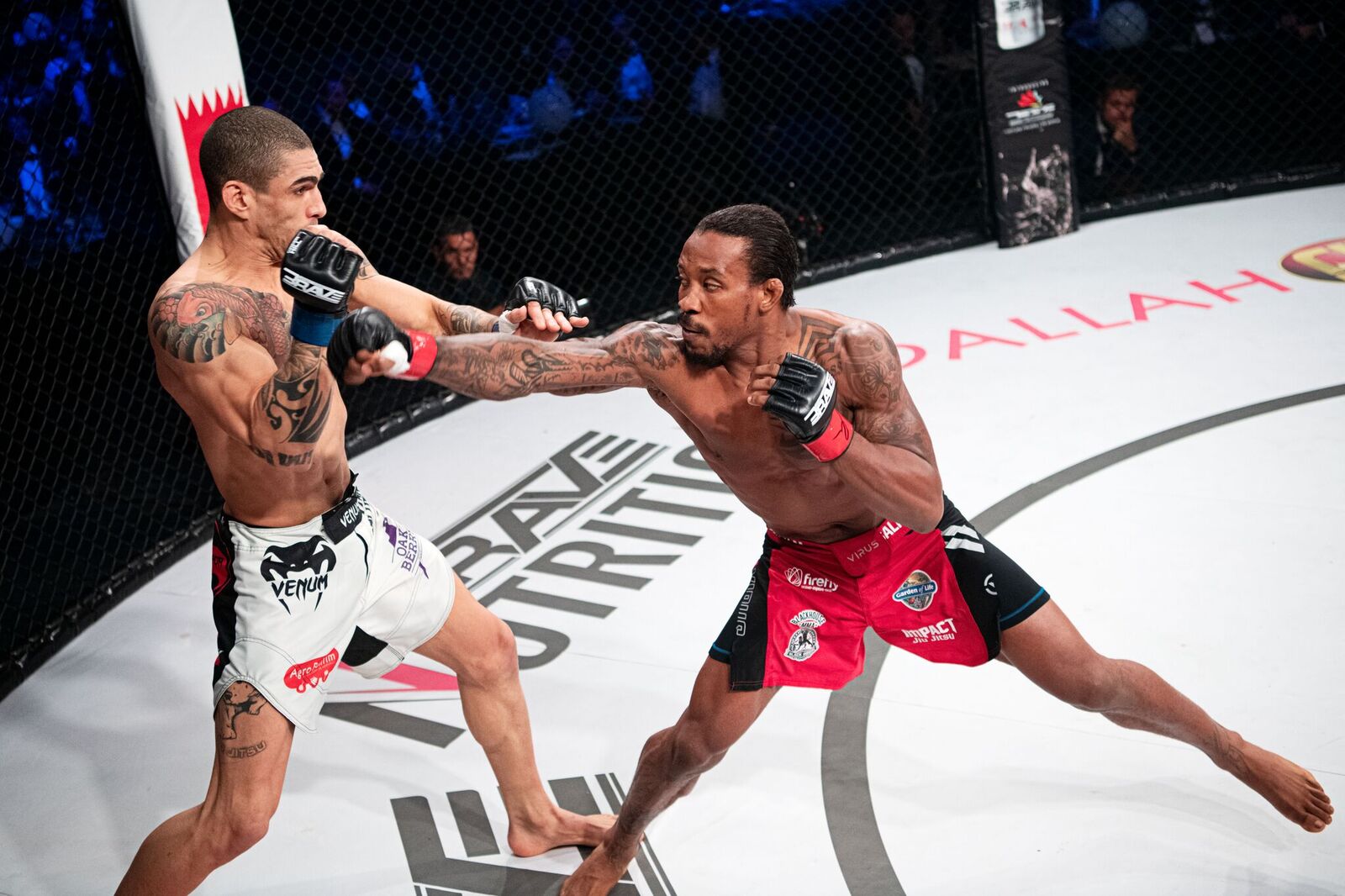 And now he’s ready for uncharted waters. Jenkins wants to become the first-ever BRAVE CF simultaneous two-division champion, and he’s ready to move either up or down to make his dream happen.
“You know, I have a lot of respect for Loman. He’s an ambassador for MMA in the Philippines, he’s a great champion and I know we’ve been back and forth about an eventual match-up, and this is an interesting fight to make. I also have my eye in the Lightweight division, I’ve fought there before, and I think I could be a force going back and facing the champion there. Either one makes sense”, said Jenkins, referring to bouts against Loman and Luan “Miau” Santiago, BRAVE CF’s current Lightweight titleholder.
Even though he’s interested in coming up or going down in divisions, Jenkins still left a message to Featherweights who are looking to dethrone him.
“If there’s anyone who wants to take this belt from me, you have to take it from Him, who gave it to me. I am not just chosen, I am the one. My destiny has brought me to London, this was my destination”, commented Jenkins.
BRAVE 24: London produced a historic night of fights as the highest level of VIP personalities were connected to the sport of mixed martial arts for the first time, empowering MMA with world-class sportsmen in action.
BRAVE 24: London full results –
Bubba Jenkins def. Lucas Martins via TKO (punches) – Round 1, 2m48s
Maciej Gierszewski def. Cian Cowley via knockout (punches) – Round 2, 1m28s
Cameron Else def. Aidan James via knockout, (punches) – Round 1, 59s
Rami Hamed def. John Robinson via unanimous decision
Louie Sanoudakis def. James Brum via unanimous decision
Gamzat Magomedov def. Ian Cleary via unanimous decision
Hussain Ayyad def. Mitchell Johnson via submission (triangle choke) – Round 1, 2m29s

Previous articleLord of the Ring in Belfast: Europe vs. Asia
Next articleLucas “Mineiro” vows to come back stronger after BRAVE 24 setback