After lining up his next fight, English star Darren Till confirmed as guest for Brave 9 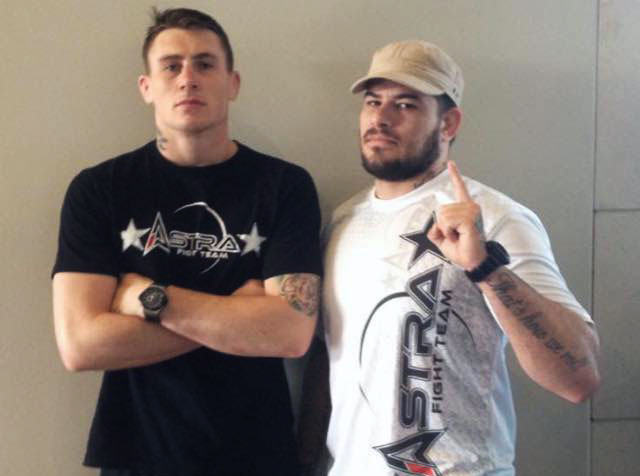 Welterweight star Darren Till has recently won the biggest fight of his career as he dominated veteran Donald Cerrone in Poland. And as he readies for his next challenge, in the form of Stephen Thompson, the Englishman has been confirmed as a guest for Brave 9: The Kingdom of Champions, the biggest-ever MMA show in the Middle East.

Till will also be in Bahrain to accompany Erick “Índio Brabo”, as the Brazilian takes on Abdul-Kareem Al-Selwady in the main card of Brave 9. Despite hailing from Liverpool, Darren Till has lived recently in Brazil and splits his fight camps between Santa Catarina, with Astra Fight Team, and Team Kaobon in England. He is expected to work the corner for Erick, who will try to win his second bout for Brave, after a winning debut against Brian Hooi at Brave 5: Go For Glory, in India.

While in Bahrain, Till will witness three title fights, including two new belts on the line. Bantamweights Gurdarshan Mangat and Stephen Loman fight for the inaugural divisional title while Featherweight champion Elias Boudegzdame defends his crown against Lucas “Mineiro” Martins. In the main event, Alejandro “Pato” Martínez will face Ottman “Bulldozer” Azaitar for the first-ever Brave Lightweight title.