After losing his father, Jose Torres decides to fight on for BRAVE CF world title 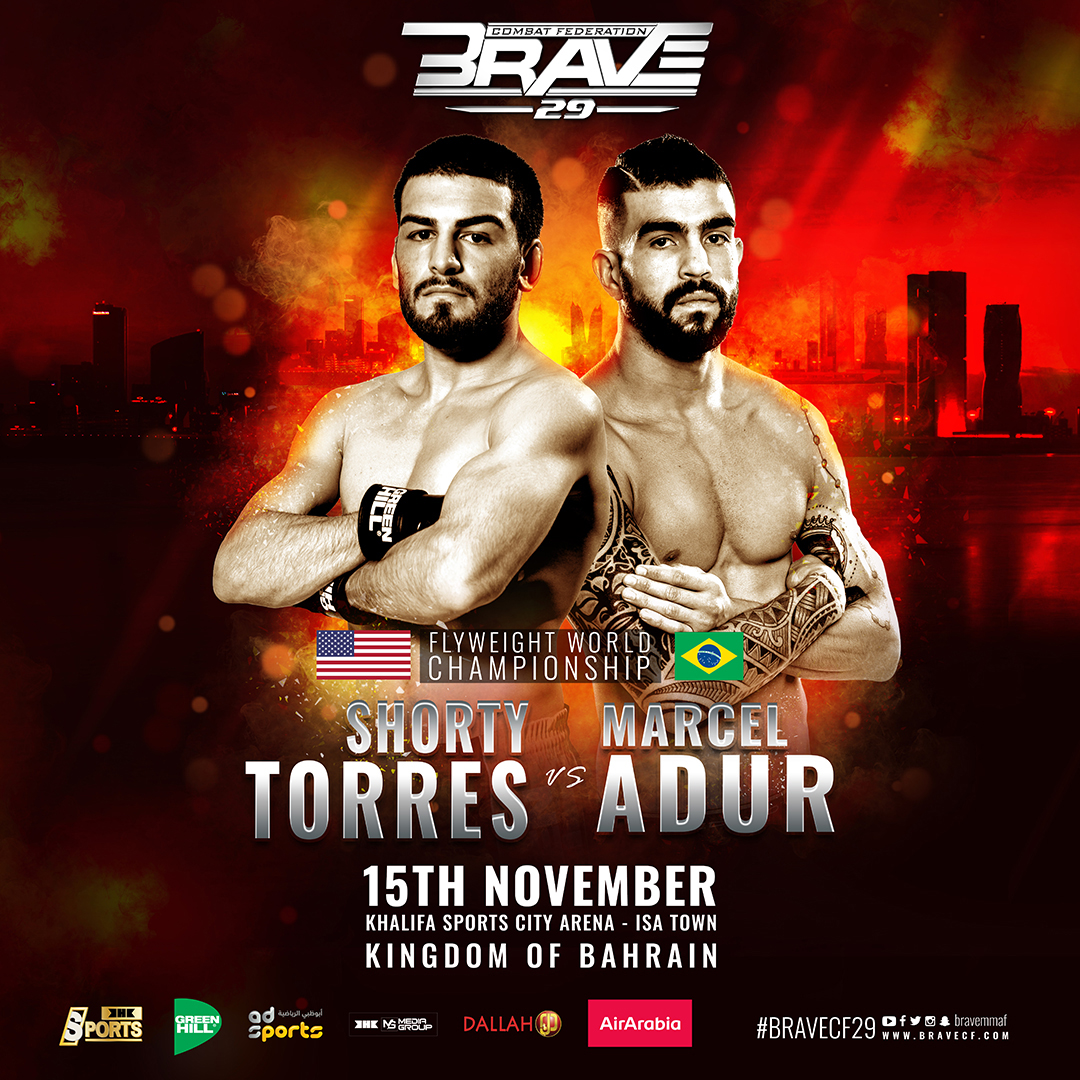 After losing his father, Jose Torres decides to fight on for BRAVE CF world title

Flyweight contender Jose Torres was en route to Abu Dhabi to commentate on BRAVE CF 27 when he found out his dad had a heart attack. After coming back to the United States, he had to say goodbye to the man who inspired him to pursue martial arts as a profession. With a signed bout agreement to face Marcel Adur for BRAVE CF’s world title, Torres decided to fight on.

“Shorty” wants to honor his father, and says it was his dream to see him become the first-ever BRAVE CF Flyweight world champion, something he intends to honor on November 15th, at BRAVE CF 29.
“I fight for my father. This is his life-long dream, and I know he’s very proud. I wish he was here to see this fight, and to see me win a world championship”, says Torres. 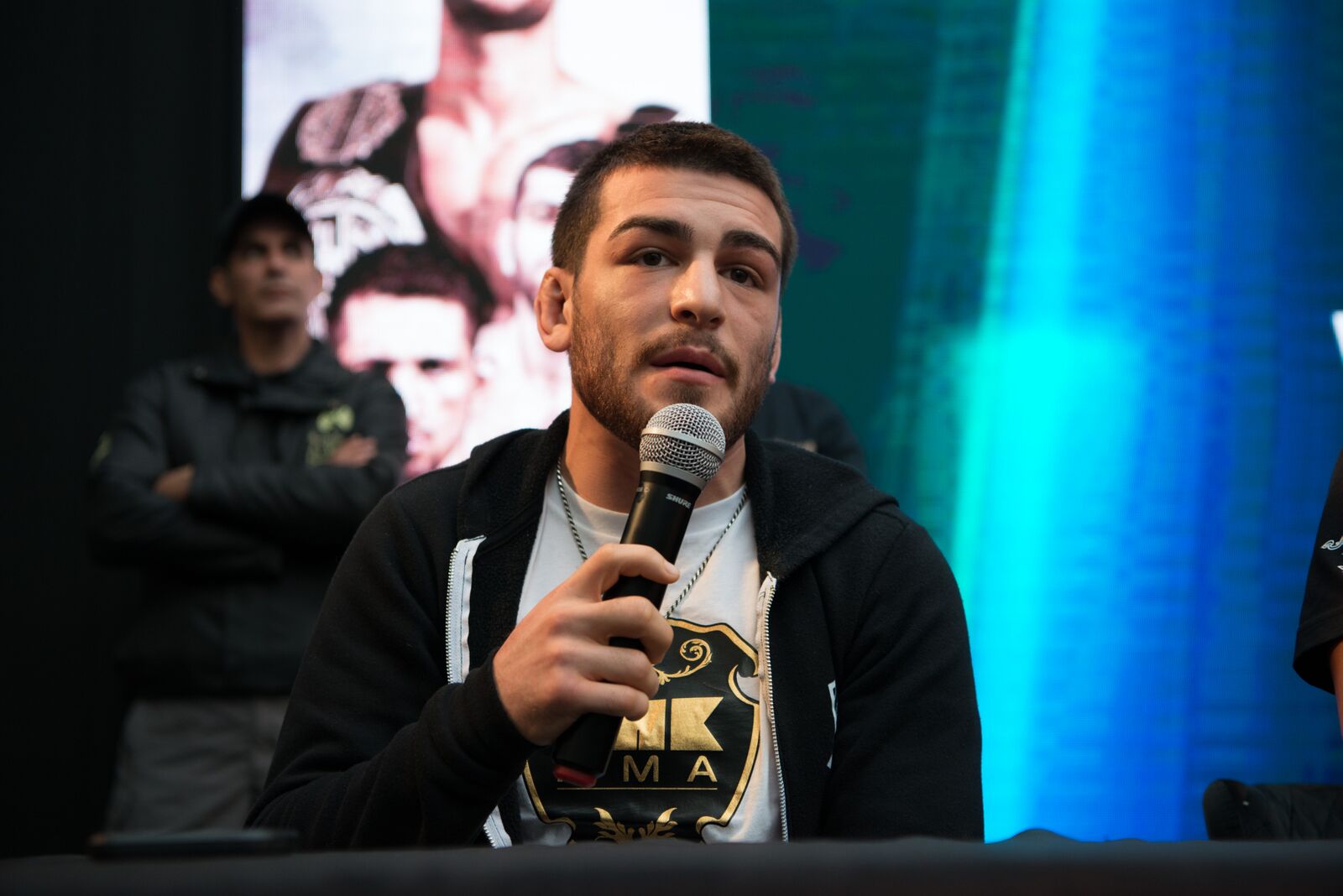 As he prepares for the biggest bout of his professional career, “Shorty” comes in with a deep curriculum, which includes double gold at the IMMAF World Championship, and two titles in two different weight classes for Titan FC. He hopes to put that experience to use against Adur, and is aiming for a finish to “show how strong I really am”.
“It’s been a crazy past two weeks, and this camp has been hectic, with a bunch of emotions, but this is the life my family wanted and it’s the job I signed up for. I need to be mentally ready to show up 100%, and my plan is to finish this fight like no other to prove how strong I really am”, commented the challenger.
BRAVE CF 29 takes place at the Khalifa Sports City Arena, on November 15th, featuring athletes from 16 nations in 12 explosive bouts, plus the first-ever KHK World Championship, a one-night, four-men, open weight tournament, and will happen during the BRAVE International Combat Week, alongside the IMMAF World Championships.

Previous article
Al-Selwady is on the road to redemption ahead of BRAVE CF 29
Next article
Conor McGregor wants to have 3 fights in 2020 – and these are the opponents!