After UFC 229, Brian Ortega clearly appreciates the respect on display at UFC Moncton 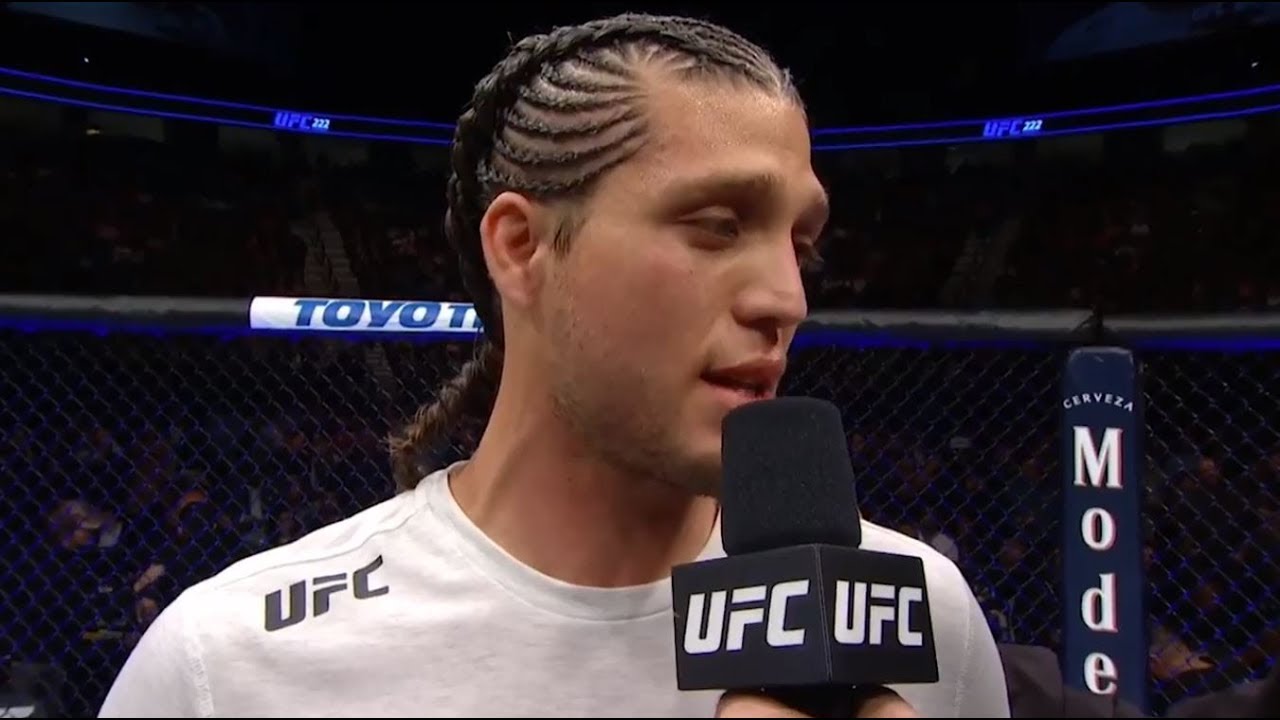 UFC 229’s events may be over, but its after-effects still linger on the minds of the Mixed Martial Arts community. After the weigh-ins of the UFC Fight Night 138: Moncton took place, UFC fighter Brian Ortega had something to say about the way the fighters conducted themselves during the official proceedings.

Brian Ortega took to Twitter, after seeing the weighing-in ceremony for UFC Moncton and made his feelings plain to his fans and followers.

I just saw the weigh inns for the fights tomorrow. One thing I noticed was every single one of them had respect and conducted them self’s well. Tomorrow they will battle it out but today they kept in in control. Good stuff. @ufc

He talked about the ceremony and said that he noted that every single fighter for the event conducted themselves with respect and in a professional manner. He noted that though they are booked to fight on the day of the event their conduct for the weighing-in was beyond reproach. He made it clear that he appreciated this approach taken by the fighters.

UFC 229 was an event which left a sour taste in the mouth of many pure Mixed Martial Arts fans. While each of the fights delivered in a big way until the main event, what happened after the event itself had ended is hard to forget.

After Khabib Nurmagomedov defeated Conor he jumped out into the crowd to attack McGregor’s cornermen. On the other side, Conor found himself in a brawl inside the Octagon after being attacked.

The disrespect was plain for all to see, even in the leadup to the fight. After something like that, it is easy to see that Ortega appreciates the respect and professionalism being displayed by the fighters.

Previous articleLuke Rockhold details multiple injuries – including a nasty one on the leg – that made him pull out of UFC 230
Next articleThe Reem is back! Alistair Overeem vs Sergei Pavlovic set for UFC Beijing