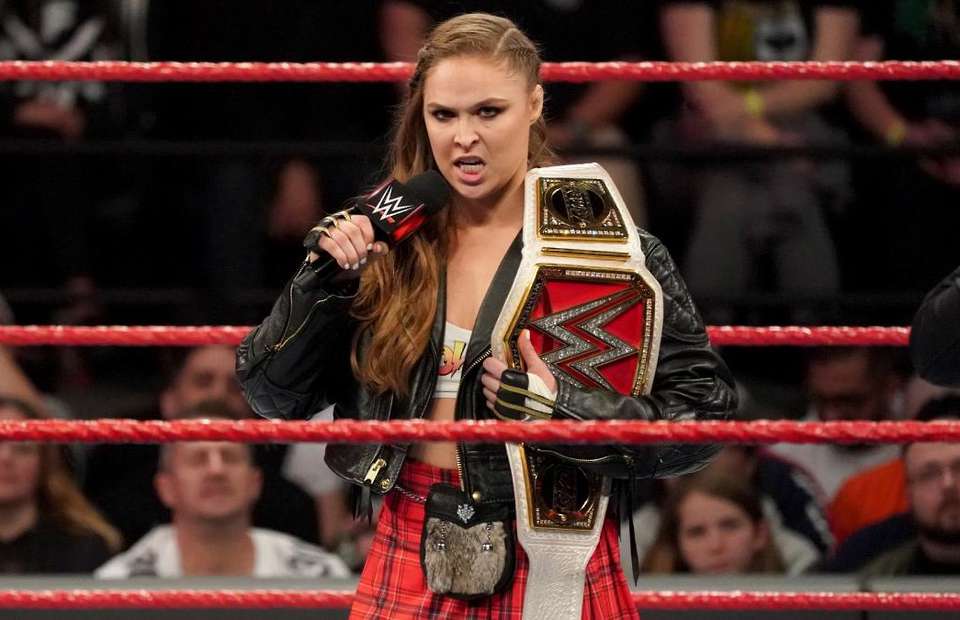 It looks like Ronda Rousey can neither tolerate the MMA fanbase or the Pro Wrestling fan base. 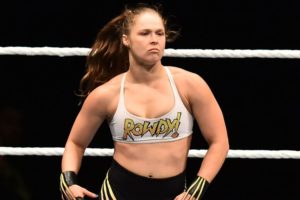 Speaking to Steve-O, Rousey blasted the WWE fanbase and also said that Pro Wrestling was very much time and energy-consuming.

“I love the WWE,” Rousey said. (h/t ProWrestlingSheet). “I had such a great time and I love all the girls in the locker room. But I was doing basically part-time and I was away from home 200 days out of the year, and when I did get home, I was so sleep deprived cause you just don’t have time to lay down.”

“So it’s just like … what am I doing it for if I’m not being able to spend my time and energy on my family?” Rousey continued. “But, instead I’m spending my time and my energy on a bunch of f**king ungrateful fans that don’t even appreciate me?

“I love performing and I love the girls. I love being out there,” Rousey concluded. “But, at the end of the day, I was just like, ‘F**k these fans, dude.’

“My family loves me and they appreciate me and I want all my energy to go into them. So that was my decision at the end of the day. It’s like, ‘Hey girls. Love what you’re doing. I’m gonna try and take all my momentum and push you guys as far as I can … fly little birds, fly! I’m going f**king home!’ And that was basically it.”

Ronda Rousey has no plans of returning to the UFC

While, Ronda Rousey outlined the possibility of returning to WWE part-time, the former UFC champion is done with MMA. Earlier this year she said that she didn’t plan on returning back because she doesn’t have to prove anything to anybody.

“There’s not a day that goes by that people aren’t telling me to fight,” Rousey said. “I have to try and think of it as, ‘Would I rather be the greatest of all time, or have everybody think I’m the greatest of all time?’ It used to be so important to me to have both. But now it’s got to the point where I don’t want to sacrifice myself and my family to prove that anymore to a bunch of people that don’t give a (expletive) about me.

“I know, and the people who love me know (what I’ve accomplished). It’s no longer a priority in my life. All the people that tell you, ‘Come on, fight again! Do this again.’ They would never do that for me.”

“That’s something I really had to deal with stepping away from the UFC, was finding my identity without it, because I got so lost in it,” Rousey said. “It’s tough, because you’re with these people and you’re like, ‘Oh my God, I got to live this journey with you. This is amazing.’ Then you see some of these Bellator fights and you’re like, ‘Oh my God, this person’s still going?’ I can’t watch it. It makes me sad.” (H/T – MMA Junkie)

UFC News: John Kavanagh to Tony Ferguson: Fight only if you need the money!

Previous articleUFC News: Dan Hardy proposes 2 names for potential comeback fight!
Next articleUFC News: Chuck Liddell reveals exactly why he would have given Jon Jones trouble if they fought!