After winning a fight on four days notice, Khama Worthy wants to fight Conor McGregor next 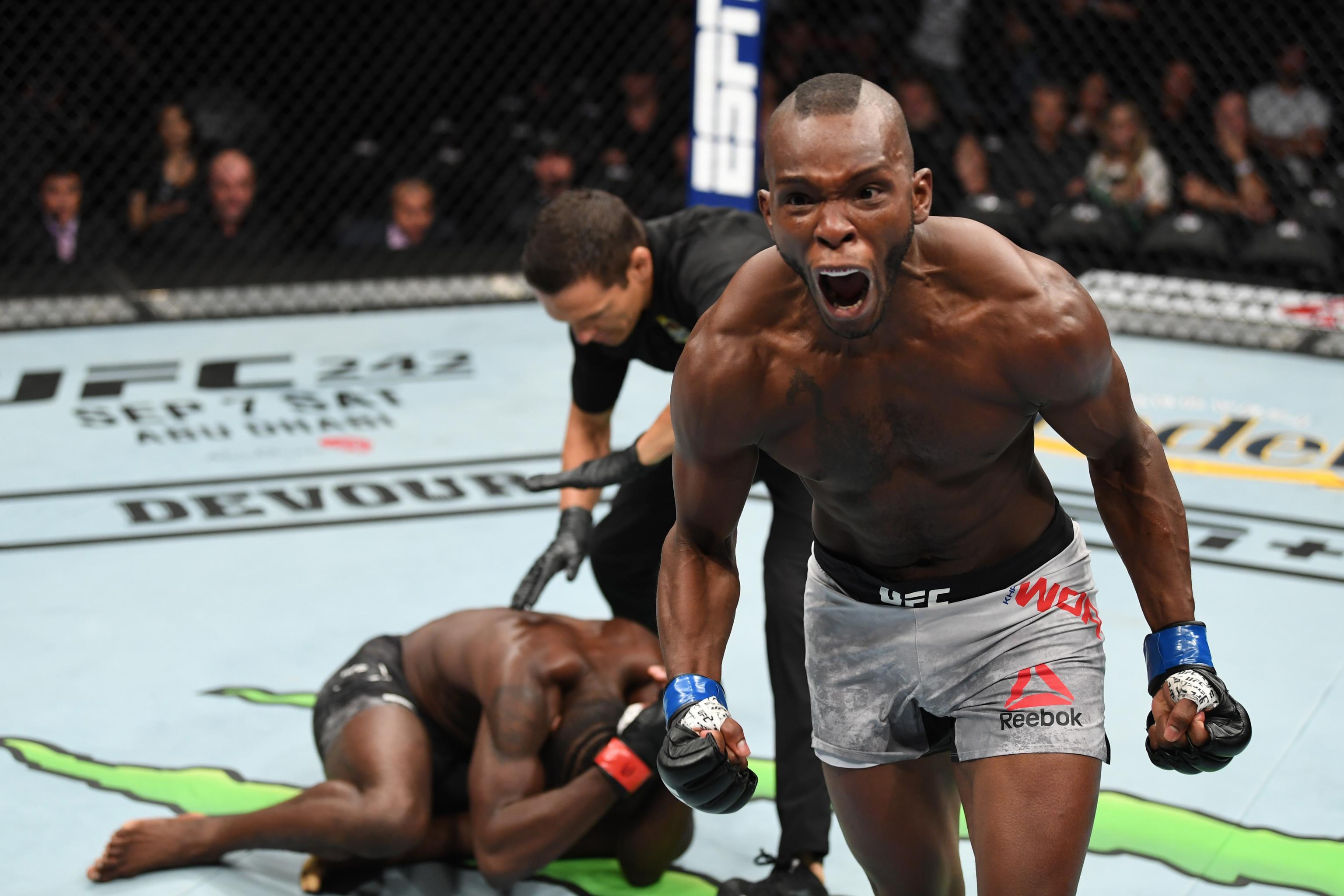 Khama Worthy pulled the biggest upset on the Prelims card at UFC 241 when he knocked out his teammate Devonte Smith in the first round. Worthy took the fight on four-days notice and was a massive underdog.

Smith was a massive 12-1 favourite on many betting sites. It may well be the biggest upset of the year in the world of Mixed Martial Arts. The 33-year old Khama Worthy was riding on a six-fight winning streak and had last fought 20 days ago at 247 Fighting Championship against Adam Ward. He knocked out Ward in just 13-seconds. 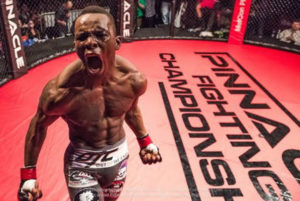 Worthy revealed that he was very hesitant about taking the fight on short notice considering Smith is his best friend.

“I feel like I’m on top of the world. I was hesitant about taking the fight. I was 19 pounds over when they called me. I didn’t really want to cut that weight in 3 1/2 days. I run a gym. I have a family. I have a baby girl who I take to daycare. I had to put all of that on hold, and then it just happened. That’s why I came out to ‘God’s Plan’ (by Drake). I couldn’t plan this better. I fought three weeks ago and won by knockout, and then I get here and I’m not just fighting anyone – I’m fighting one of my best friends, who is a rising star and who is a face destroyer, and I came in there and carved him up. I just take all that glory with me.”

Now, Worthy after pulling off the upset of the years has his eyes set on UFC superstar Conor McGregor.

“If anyone is listening, I heard Conor McGregor likes fighting old dudes. I turn 33 next month. I’m not quite that old, but if Conor McGregor doesn’t have an opponent, I’m more than happy to take it.” (H/T – MMAJunkie.com)

Do you guys think Worthy deserves to fight McGregor next?