Ahead of BRAVE 26, Felipe Silva vows to revenge pupil Luan “Miau” against “The Predator” 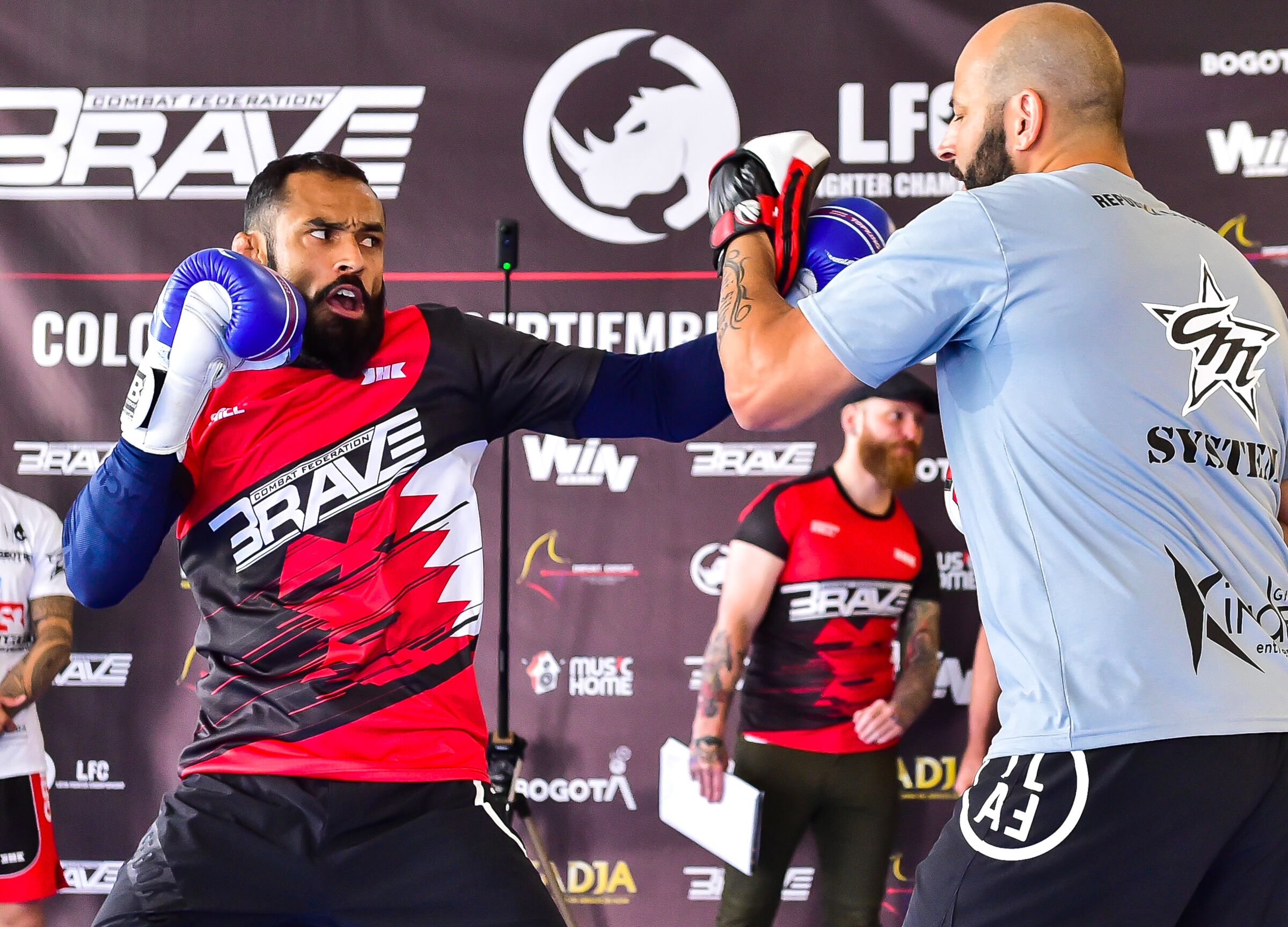 Top Brazilian striker Felipe Silva will make his BRAVE Combat Federation debut this Saturday, as he takes on Dumar Roa in the main event of BRAVE 26, set for Bogota, Colombia. The biggest-ever Colombian MMA event will be hosted eight days after BRAVE 25 when Felipe’s pupil Luan “Miau” Santiago lost his Lightweight world title to Cleiton “Predator” in stunning fashion. 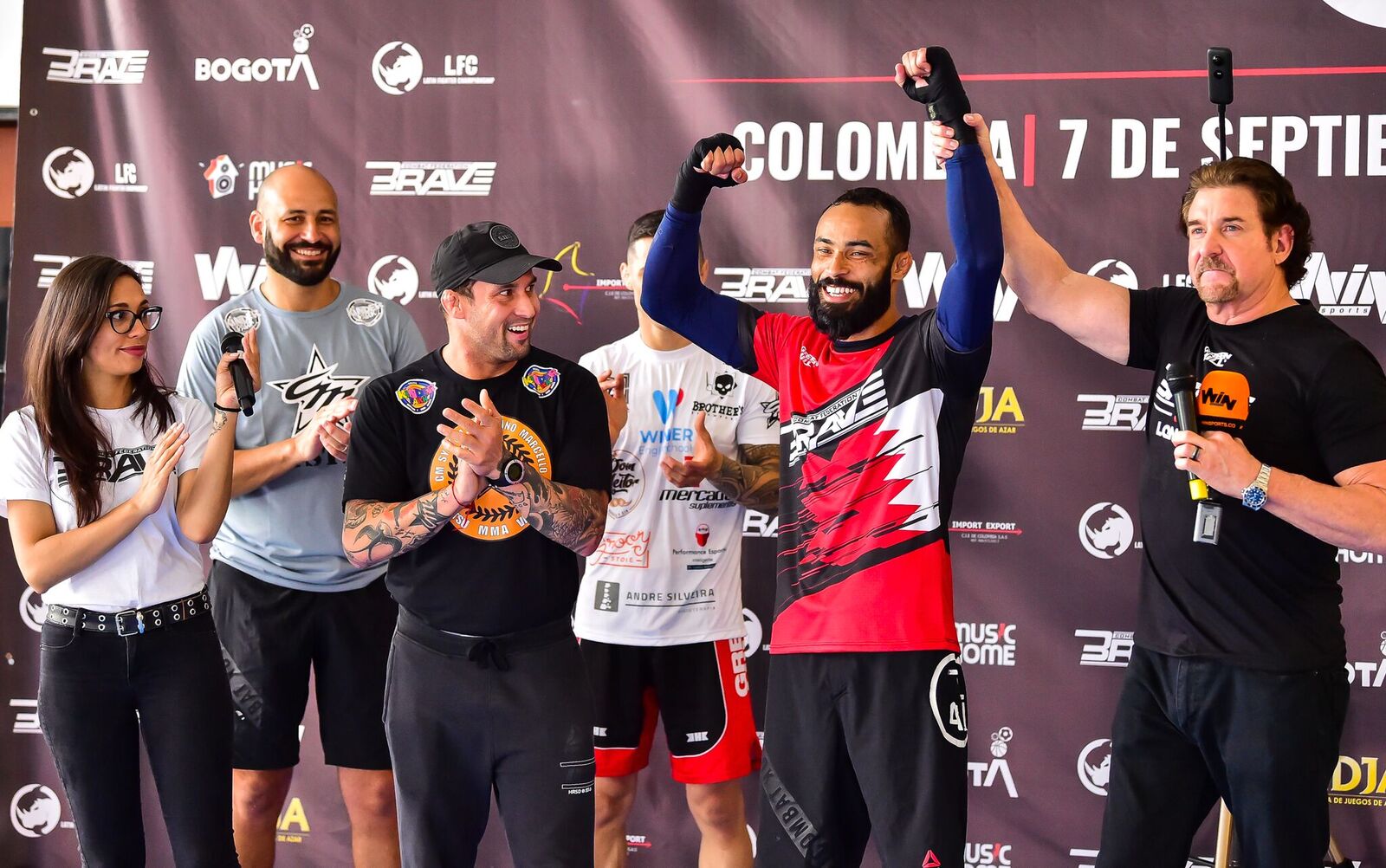 Felipe, who was in Luan’s corner for the main event of BRAVE 25, feels he has what it takes to avenge his student against the newly-crowned champion. Cleiton has allegedly talked about being interested in a fight with Silva.

“Let me send a message to this guy. Cleiton “Predator”, as soon as I’m done with this fight, you’re the guy I’m looking to fight. I know this is my first fight in the event, but  I have a lot of belief in my own potential to win at BRAVE 26. I want to be among the top fighters at BRAVE CF, and sooner or later your head will roll”, promised Felipe, who remains confident of having a winning debut for BRAVE.
“I’d like to thank Dumar for taking the fight on short notice, but I’m more than ready, and I’m confident my hand will be raised”.
BRAVE 26 will take place this Saturday at the Coliseo Hernan Jaramillo, Salitre, and will feature a mix of the top BRAVE CF international fighters and the best Colombian mixed martial artists.