Ahead of homecoming fight, Loman wins Fighter of the Year for Brave 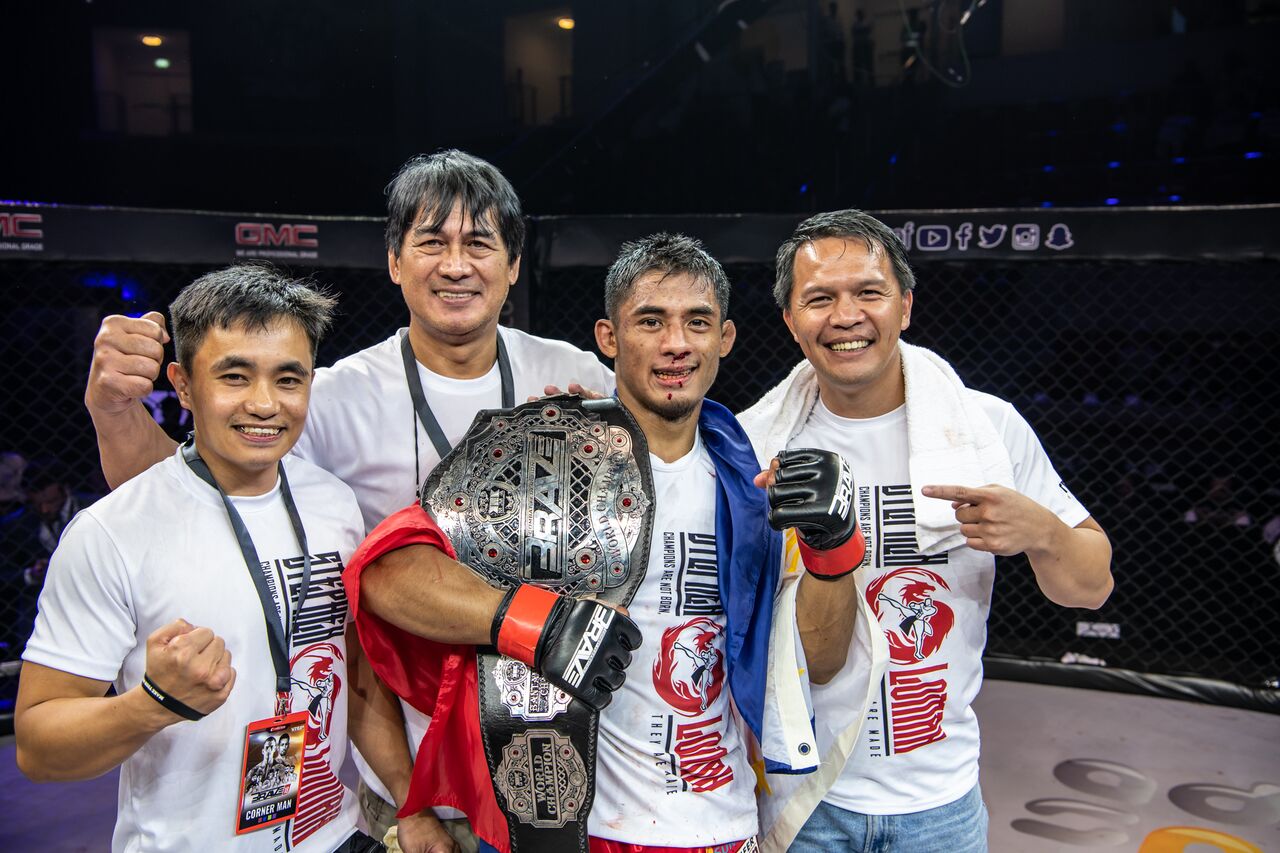 Brave world champion Stephen Loman is your Brave Combat Federation Fighter of the Year for 2018. The Bantamweight king became the first champ to defend his crown twice in a row with dominant wins over Frans Mlambo and Felipe Efrain, after first capturing the title in late 2017. He’s set to defend his belt once again in the main event of Brave 22, which takes place at the Mall of Asia Arena, in Manila, Philippines, on March 15th.