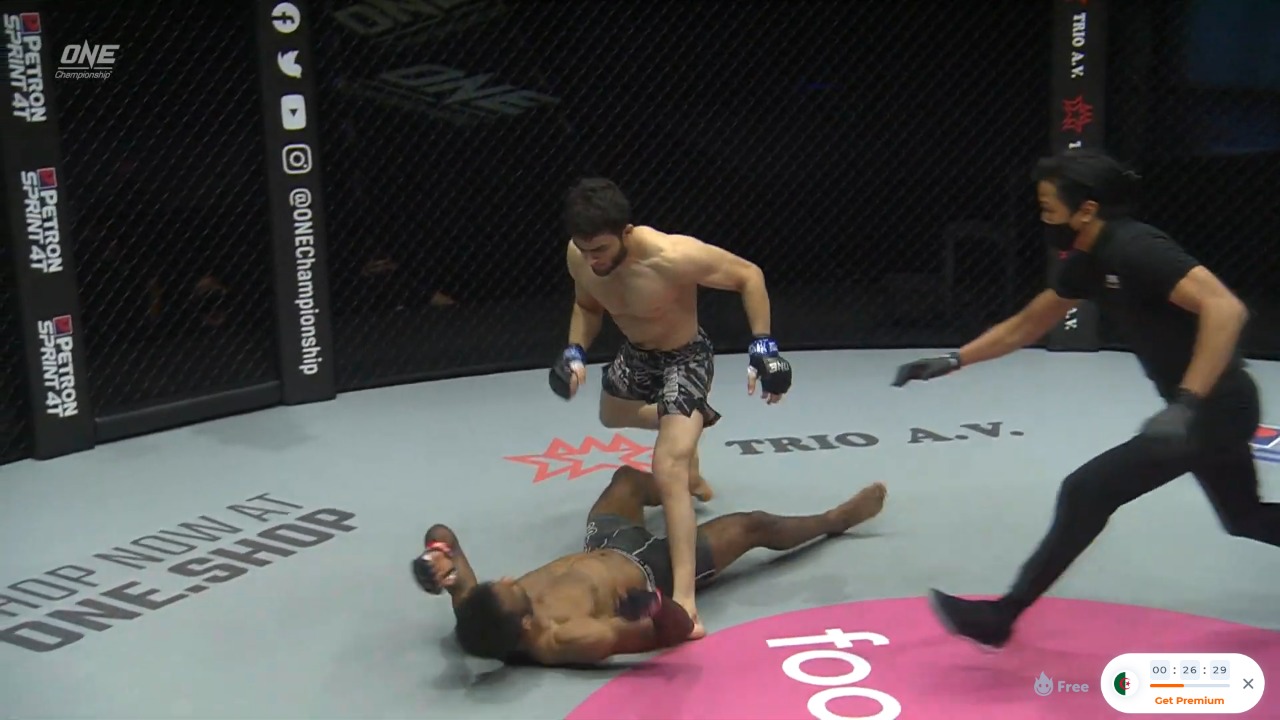 Ahmed Mujtaba brutally knocks out Rahul K Raju in the first round at ONE Championship.

Check out the full round by round coverage: 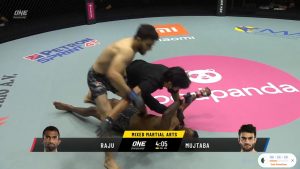 ROUND 1:Both fighters touch gloves to start the round. Both fighters maintaining distance and an outside leg kick from Mujtaba and an overhand right from Raju. Left hook missed, but he lands a brutal left hand and knocks out Rahul K Raju.

Prior to this fight against Ahmed Mujtaba, ‘The Kerala Krusher’ fought Singaporean MMA star, Amir Khan. In that fight, Rahul Raju was knocked out in the first round.