Aidan James grateful for Brave 23 spot: ‘Proud to fight all over the world’ 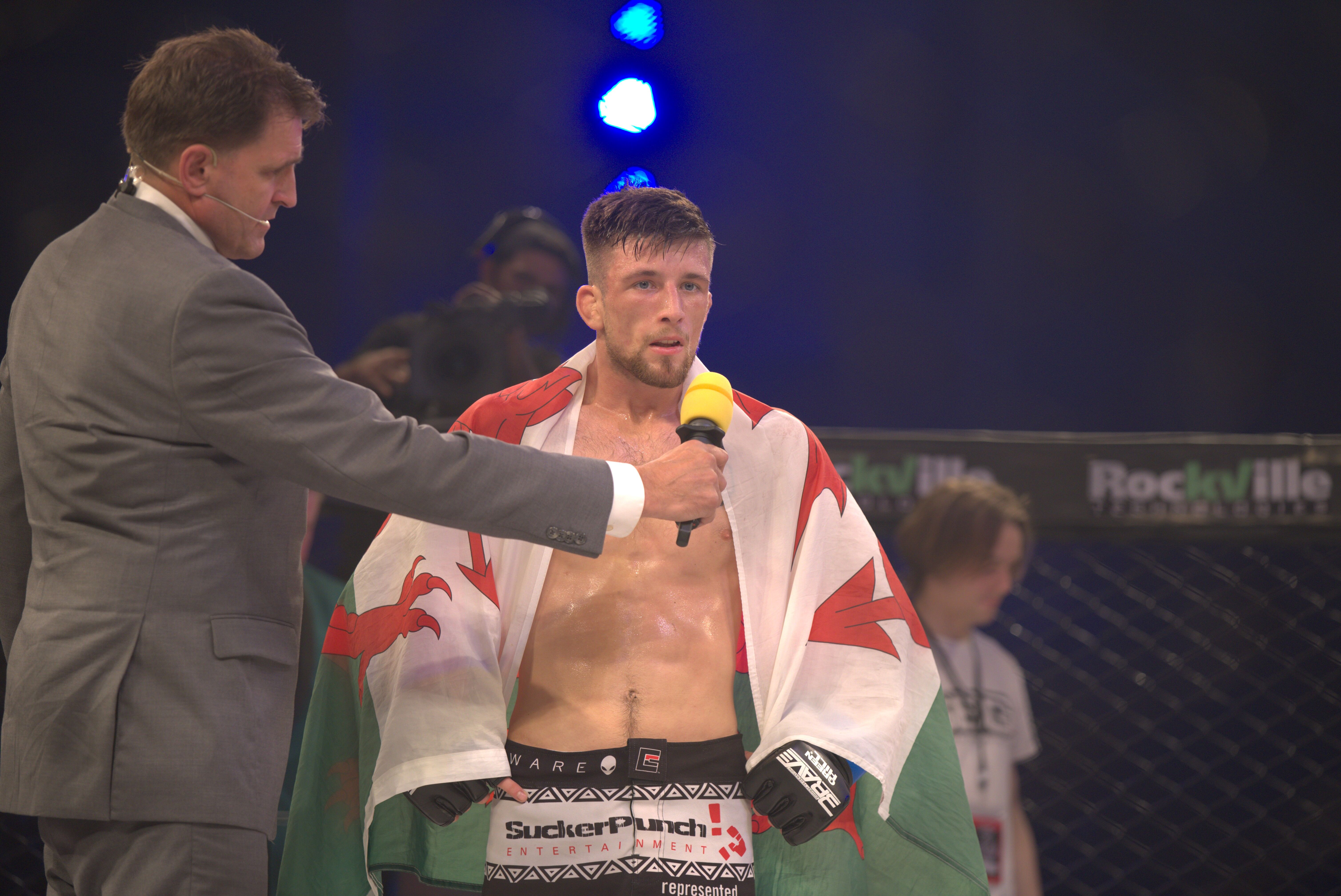 Welshman Aidan James will look for his third straight win under the Brave Combat Federation banner when he meets Jalal Al Daaja at Brave 23, which takes place on April 19th, in Amman, Jordan. The Bantamweight fighter has only recently started his professional MMA career but has already beaten impressive names, the biggest being SBG Ireland’s Frans Mlambo.
Having started his Brave career near his home, in Northern Ireland, James has already fought in Pakistan and is gearing up to compete in Jordan. He is appreciative of Brave’s reach worldwide and promises to keep growing together with the promotion. 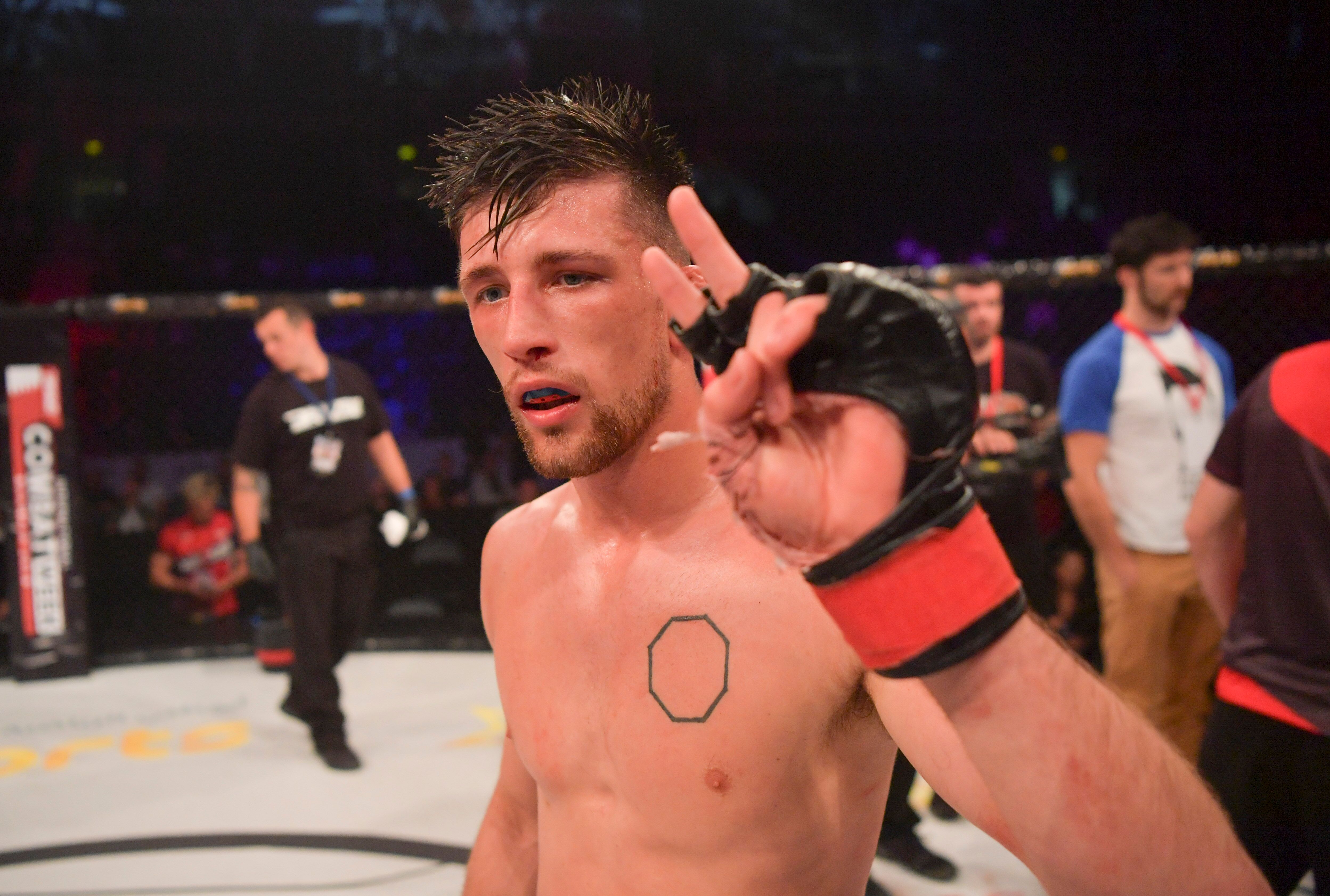 “Brave is doing amazing things, investing in areas and communities that haven’t experienced a truly global show with elite fighters. I’m very proud of being a part of that journey and to be able to showcase my skills to people from different nations”.
After his win against Mlambo, in Pakistan, James took a step back and reinvested time in his training. He hopes to put that to use against a Jordanian hero in Al Daaja. He is also looking forward to fighting in his opponent’s backyard.
“I have no issue fighting in my opponent’s backyard, it’s actually something I’m looking forward to. Especially feeling the energy from the crowd! I fought most of my amateur fights in my opponent’s backyards so this is normal to me”, says Aidan, who is trying to focus only on Jalal, instead of dreaming of a potential title shot against divisional champion Stephen Loman.
“Jalal is on a three-fight win streak with Brave and has done well, finishing all of his opponents. He would definitely be in line for a shot at the title if he beats me. But I’m not bothered about taking his place or fighting for the belt. I’m carving my own path and for me, the focus is April 19th”.