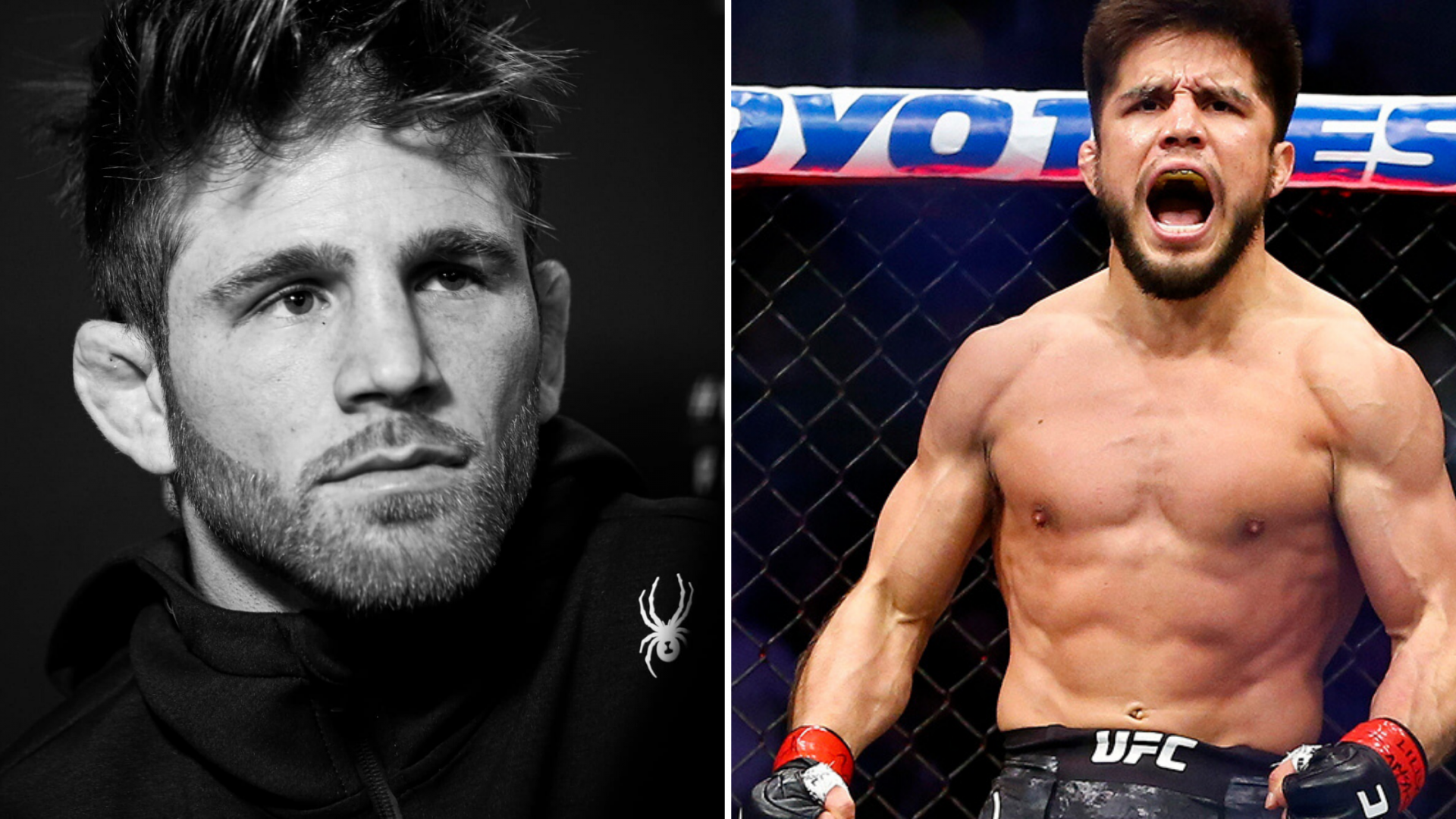 Henry Cejudo bid farewell to the sport of MMA after he successfully defended his belt against Dominick Cruz. The Triple C had a phenomenal run for a career, which started off when he was in school. He was a four-time high school champion and won many titles in his years in college before he joined the U.S Olympic training center. 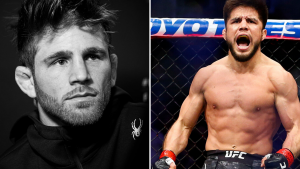 Recently, the Bellator fighter AJ Agazarm said he wants to wrestle Cejudo in a no-limit, submission-only match. AJ Agazarm is high up there when it comes to elite wrestlers, and has previously called out wrestlers like Jordan Burroughs for an MMA fight in Bellator. Making a recent debut in the world of MMA, he has won 3 out of 4 fights in his professional career, two of which he has won by submission. Before joining Bellator, AJ Agazarm was well known for his accomplishments in wrestling and Brazilian Jiu-Jitsu.

It’s unlikely that Cejudo will come back from retirement for a no-time wrestling contest with Agazarm, but it sure will be an interesting fight for the fans.

However, the possibility of Cejudo coming back can not fully be cancelled, given his recent interactions on social media.

Congrats precious @PetrYanUFC 💋 but you absolutely suck! You’d be lucky to make it past two rounds with triple c! You ugly potato 🥔 #rentachamp

After Petr Yan’s stunning victory over Jose Aldo in UFC 251, Cejudo congratulated Yan, but made a challenging remark by saying he wouldn’t be able to go 2 rounds against Triple C. He was also seen calling out Alexander Vokanovski after he bet his full purse and his first girlfriend on winning the fight.

Clearly Cejudo has had the itch to come back in the fight game, and it won’t be long until we hear about the news of his comeback. The bantamweight division is filled with young blood, and he has only fought Marlon Moraes amongst the current top 5 in the division. We are yet to see how he stands out against fighters like Cody Garbrandt, Aljamain Sterling and the new champ Petr Yan.

While Aljo and Marlon fight to seek a title shot, Cejudo already has his eyes on the belt.