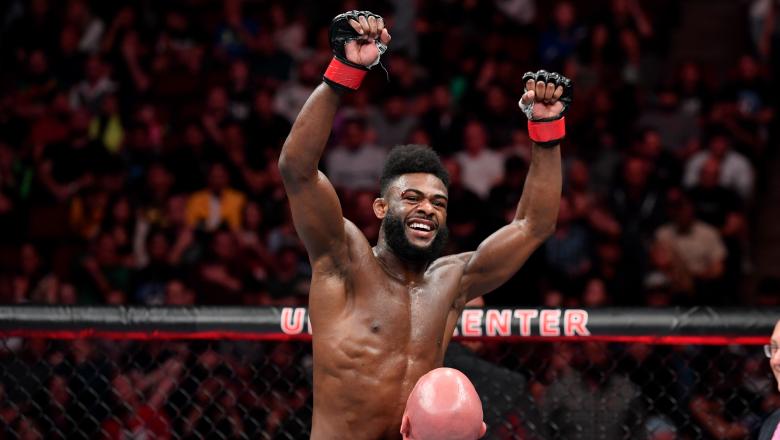 Aljamain Sterling has been on a roll recently and has emerged truly as one of the top fighters in the bantamweight division. Ever since his knockout loss to Marlon Moraes at UFC Fight Night 123 which took place back in December of 2017, the Funk Master has bounced back to win last four fights in a row.

He now wants a title shot next after having beaten the likes of Pedro Munhoz and Jimmie Rivera in his last two fights. Now since the UFC bantamweight title is on the hold as the champion Henry Cejudo has had a surgery which keeps him out of the Octagon for the remainder of the year and with UFC president Dana White wanting Cejudo to defend his belt against Joseph Benavidez, the funk master is moving onto the next best thing and i.e Petr Yan. 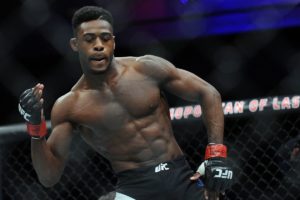 “If Cejudo is going to go back down to 125 [pounds] against Joey Two-Times (Joseph Benavidez) then I’ll be more than happy to give Petr Yan his chance to dance,” Sterling said. “He’s been doing a lot of talking. I think that slowed down when I put him in his place a little bit but that is the fight that would make the most sense.

“I’m about fighting the best guys. I’m not about trying to handpick my fights and tiptoe around the competition. So if he’s the next best guy, the next highest-ranked guy, sign me up.”

“I think the most logical fight is to promote a guy from the U.S. against a big guy from Russia. If I’m the UFC, I would think that’s the no brainer fight to make.” (H/T – MMAFighting.com)