Al Iaquinta on Project Spearhead: Everyone’s got their hearts in the right place but it’s tough 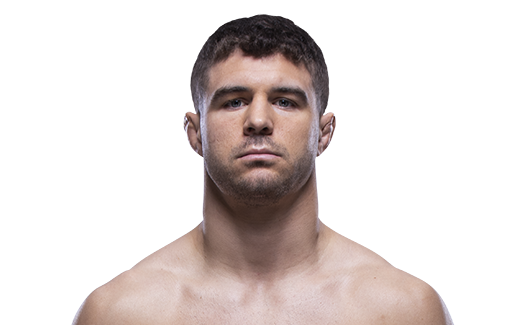 UFC lightweight Al Iaquinta had started an MMA fighters’ organisation called Project Spearhead. However, the organisation has seemingly failed to achieve its goals til now and has been a bit of a failure. When asked about it, Iaquinta said that ‘everyone had their heart in the right place but it is tough’. 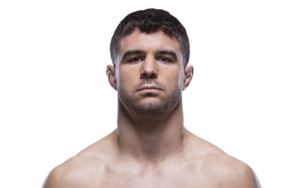 Iaquinta recently told MMA Junkie that he doesn’t know what it will take to make Project Spearhead a success, but he does have high hopes for its future. Here’s what he had to say:

It’s tough man, it is a tough thing. I don’t know what it is going to take. Everyone had their heart in the right place, it was just the fact that getting everyone together was tough you know. There is surely a way to get it done, we just have to figure it out.

I think that it will benefit everybody. Both sides will benefit from it eventually. Now there are other organisations that have started to put up some good money.

Ben Askren and Jordan Burroughs go back and forth on Twitter!