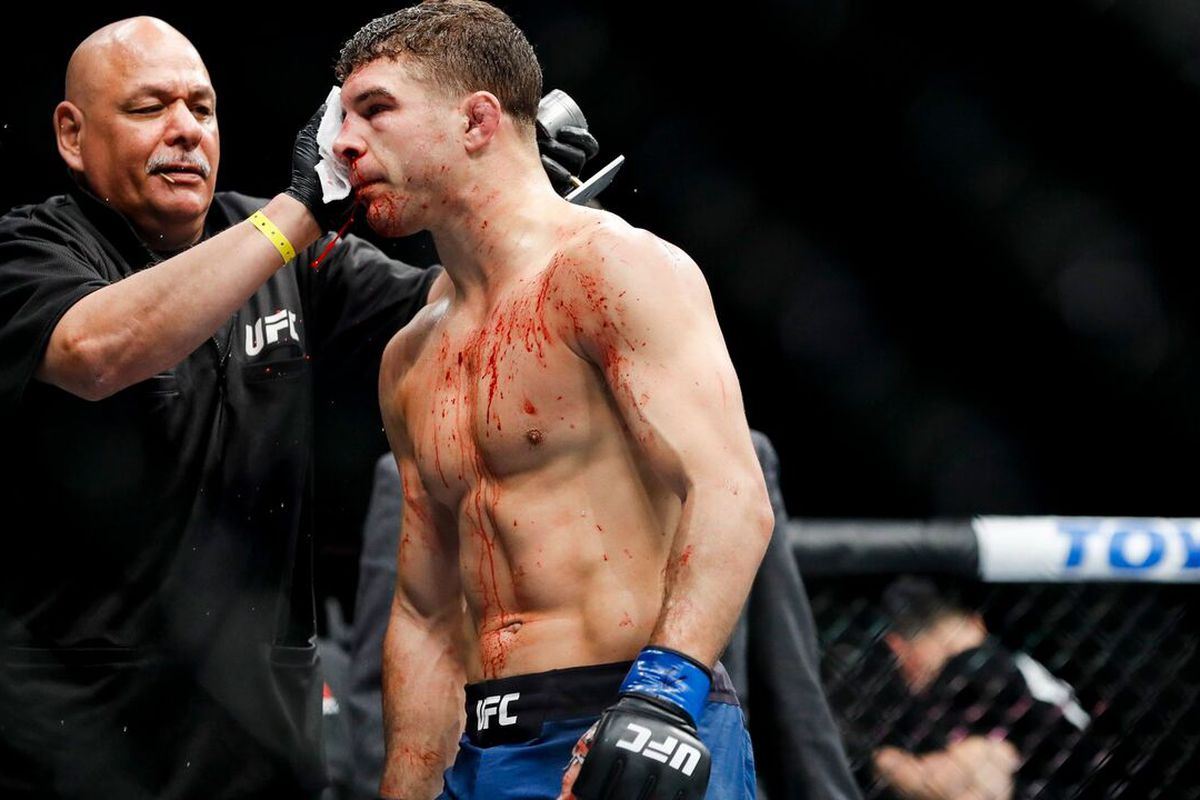 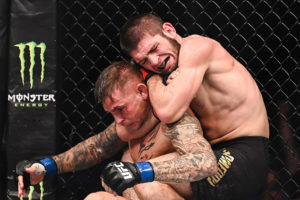 However, Al Iaquinta who had previously fought Khabib and went full-five rounds with him wasn’t impressed by Poirier’s performance. He believes that Poirier was surprised by Khabib’s high-quality wrestling abilities which sent him into a panicking mode.

“I thought that everything played out the way that I expected, except for the comments in the corner — Dustin’s comments in the corner in between rounds,” Iaquinta said. “It sounded like he was really surprised that he was getting out-wrestled and kind of controlled. I feel like that would’ve been expected. Or even not expected, but just… visualizing that fight, in the lead-up, he would have seen that as a possibility.

“He got out-wrestled in the first round and then in the corner he was like, ‘not a lot of space,’” Iaquinta continued. “Almost like a panic that he wasn’t expecting it. I feel like [being out-wrestled] would’ve been kind of a neutral thing. It’s like, all right, you expected this to happen. Then the second round, he landed some shots, but then the same thing in the corner. He’s saying, ‘he’s all over me. I can’t get him off of me.’ Well, you’re landing shots, so let’s build off that.”

According to Al, Poirier was having slight success in the third round when he had Khabib wrapped under a guillotine choke, but when he managed to break free despite Poirier putting everything in that choke he had to tap out as Khabib got the better of him.

“I think that he went for that guillotine, and the guillotine was close — it was tight,” Iaquinta said. “But once Khabib got out of it, I think that was it. The momentum really shifted and there wasn’t too much of a defence for that choke.” (H/T – BJPenn.com)

Do you guys agree with Al Iaquinta?

Previous articleUriah Hall expects Robert Whittaker to get injured and withdraw from UFC 243
Next articleHere’s what led to the beginning of Covington vs Masvidal beef !