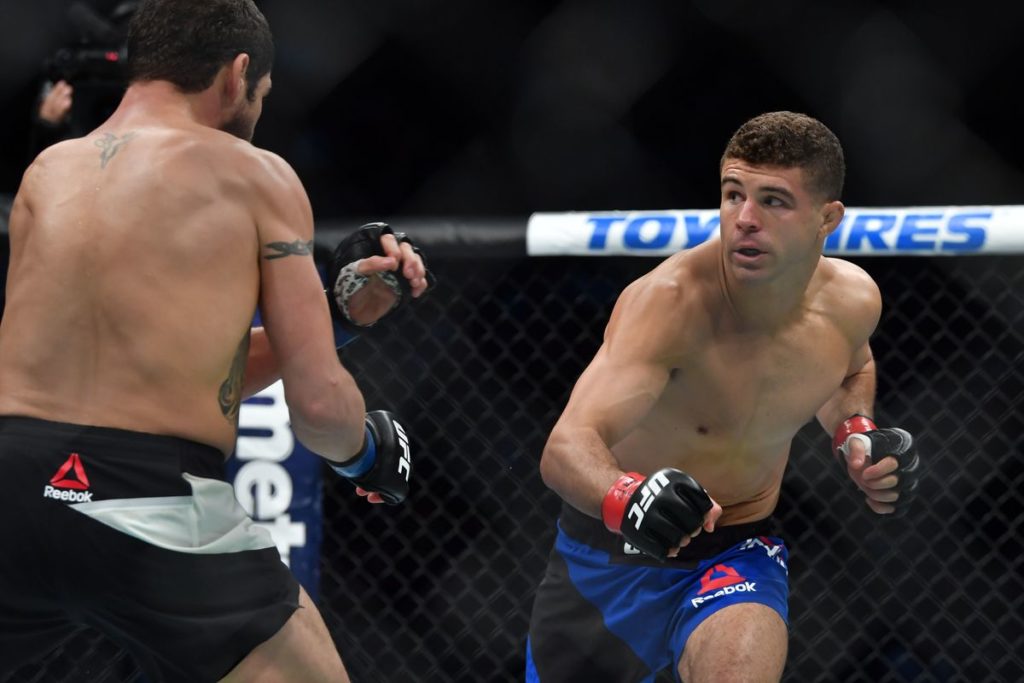 However, Lightweight contender Al Laquinta wasn’t too much impressed with Conor as he had shared the Octagon with the Dagestani back in April of last year at UFC 223 when he took the fight on 24-hour notice and went full five rounds with him.

He was also recently involved in a Twitter banter with the former lightweight champion a  few days back and was very disappointed with him.

“It’s not, ‘Who the fook is that guy?’ That’s what I was hoping for,” Iaquinta told MMAJunkie Radio.

“I took a five-round fight on a three-round camp, and I went the distance,” he said. “What’s his excuse? He looked way more tired in the third than I was in the fifth, and I didn’t train for five. That says a lot.”

Al Iaquinta has observed McGregor’s career and is not impressed with his performance lately.

“I was a big fan, but I think he’s getting a little out of control now,” Iaquinta said. “I thought he was the guy that would kind of do what he did but stay true to the martial arts. It seemed like, in the beginning, he was really kind of like the martial way, do the right thing, respect your fellow competitors, ‘we’re all in this’ kind of thing. His goal set out to be the best, and now that he is the best and he’s got a lot of money. I just think he’s a little out of control.”

Do you think that this verbal beef between both the guys will eventually turn out into a future match-up?