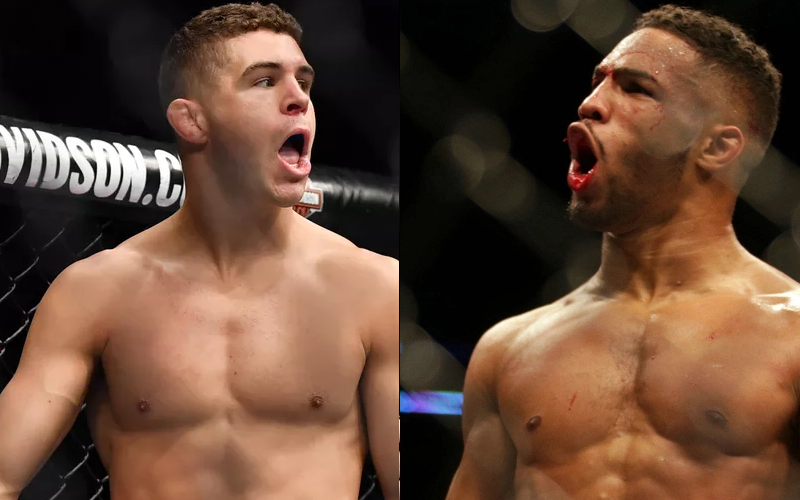 A mouth-watering clash featuring top lightweight contender Kevin Lee and Al Iaquinta is set for UFC on Fox 31 at the Fiserv Forum in Milwaukee on 15th December 2016.

This fight is a rematch of their first fight which took place back in 2014 at UFC 169, a fight which Al Iaquinta beat Lee via unanimous decision. However, Kevin Lee is a whole another animal now and back then he fought Al in his UFC debut and it looks like Al understands that and he has said that a Lee rematch will be much tougher than the Khabib fight, which took place earlier this year at UFC 223 in Brooklyn, New York. 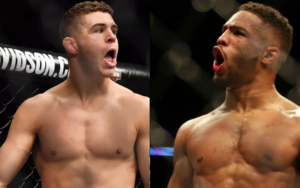 “Everything was correct about this and nothing was correct about the last one,” Iaquinta said of his previously scheduled bout with Justin Gaethje, which was called off after Iaquinta suffered an injury in training (h/t Marc Raimondi of MMA Fighting). “It was like injuries, coming off that Khabib fight I was still banged up. It was quick. I wasn’t happy with a few other things. It just wasn’t right. This is definitely a better fight. I think it’s an intriguing matchup. Just everything. Everything about it, I like. He’s just as tough, if not tougher [than Gaethje]. He might even be just as tough, if not tougher than Khabib. I was sitting front row at his last fight with (Edson) Barboza and I was like, ‘Fuck, I don’t want to be Barboza right now.’ It was brutal, it was not fun to watch. So, I’m training my ass off. I want to be the one doing that to him, for sure.”

Even though Al believes that Lee has grown into a bigger and better fighter, he is still immature as a person.

“He’s definitely bigger and stronger,” Iaquinta said. “More mature as a fighter, probably less mature as a person. He’s polished, he’s seasoned. Now he’s been in there with really tough guys. He was cocky when he came into the UFC, he kind of thought that he was gonna run through everything.”

“I definitely humbled him there and he changed his life,” Iaquinta said. “He moved to Vegas, he switched camps. I think I’ve been in the guy’s head for a while and he’s been looking forward to this. There’s two kind of ways this goes. He’s definitely put in the work — he’s all in. A guy willing to move to Las Vegas, because he thinks it’s a better team there is definitely serious. He’s coming to put it on me, I know that for sure.”

Who do you think wins the rematch?