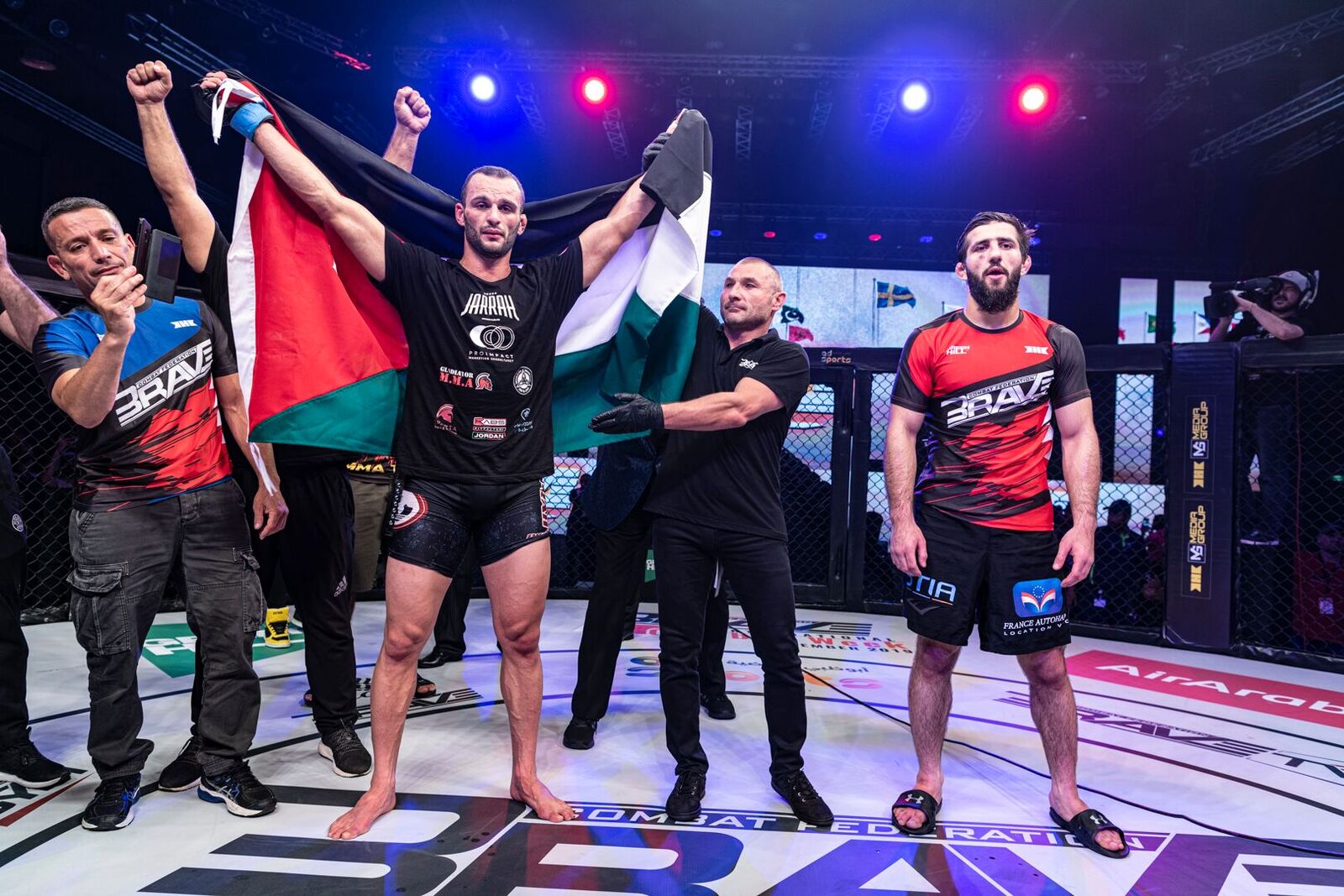 Abu Dhabi is a special place for Jarrah Al-Selawe. It was there that “The Jordanian Lion” first became a BRAVE Combat Federation champion, and this Friday, he returned to the Mubadala Arena to reclaim the Welterweight world title in emphatic fashion by stopping Abdoul Abdouraguimov in the main event of BRAVE CF 27. 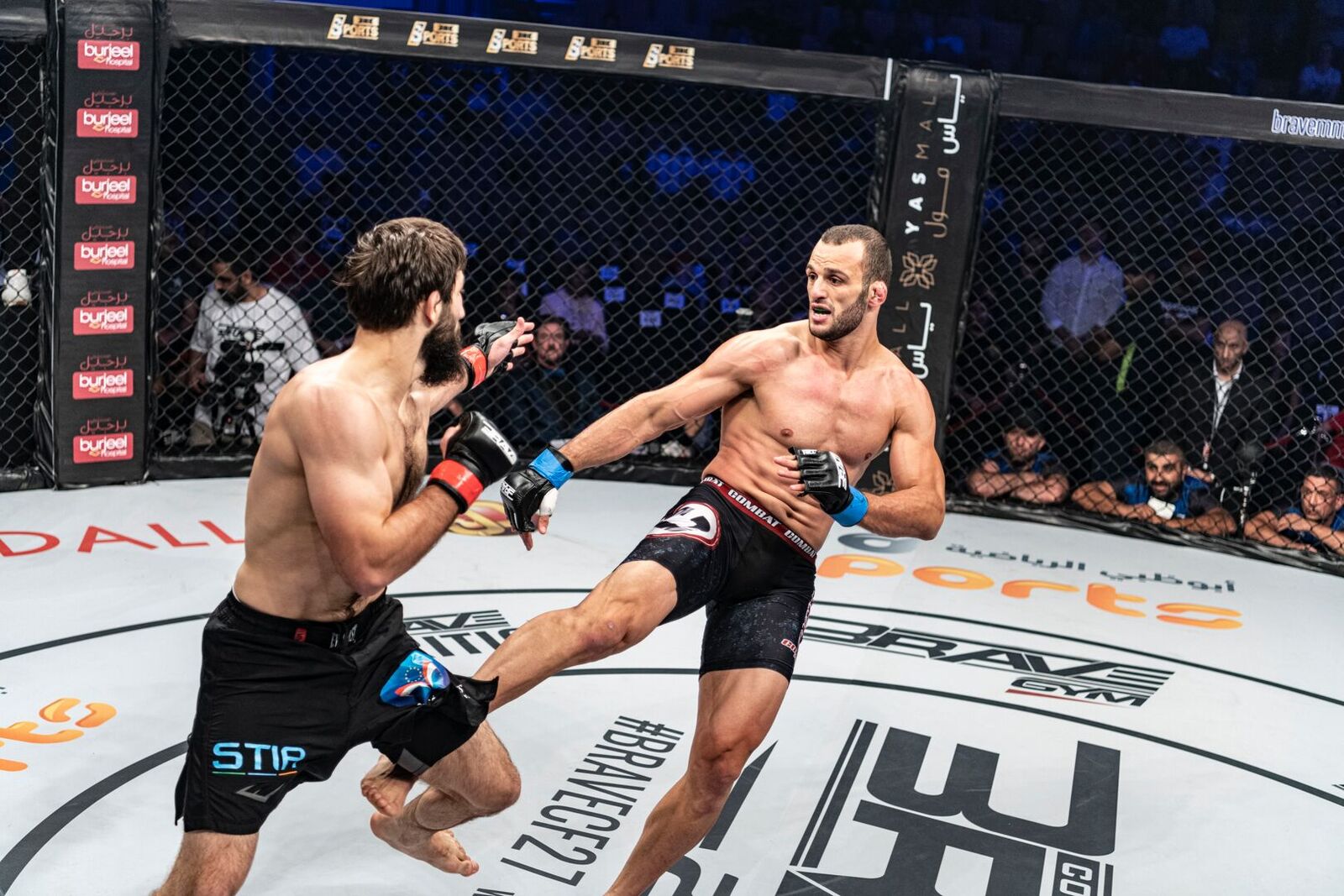 The two had a boiling rivalry coming into the rematch. After Abdoul won the title from Al-Selawe at BRAVE CF 23 in a disputed split decision, both men started to trade barbs and it all came to a boiling point during the ceremonial weigh-ins, when they started a brawl that ended up involving BRAVE CF president Mohammed Shahid and cage announcer Carlos Kremer. 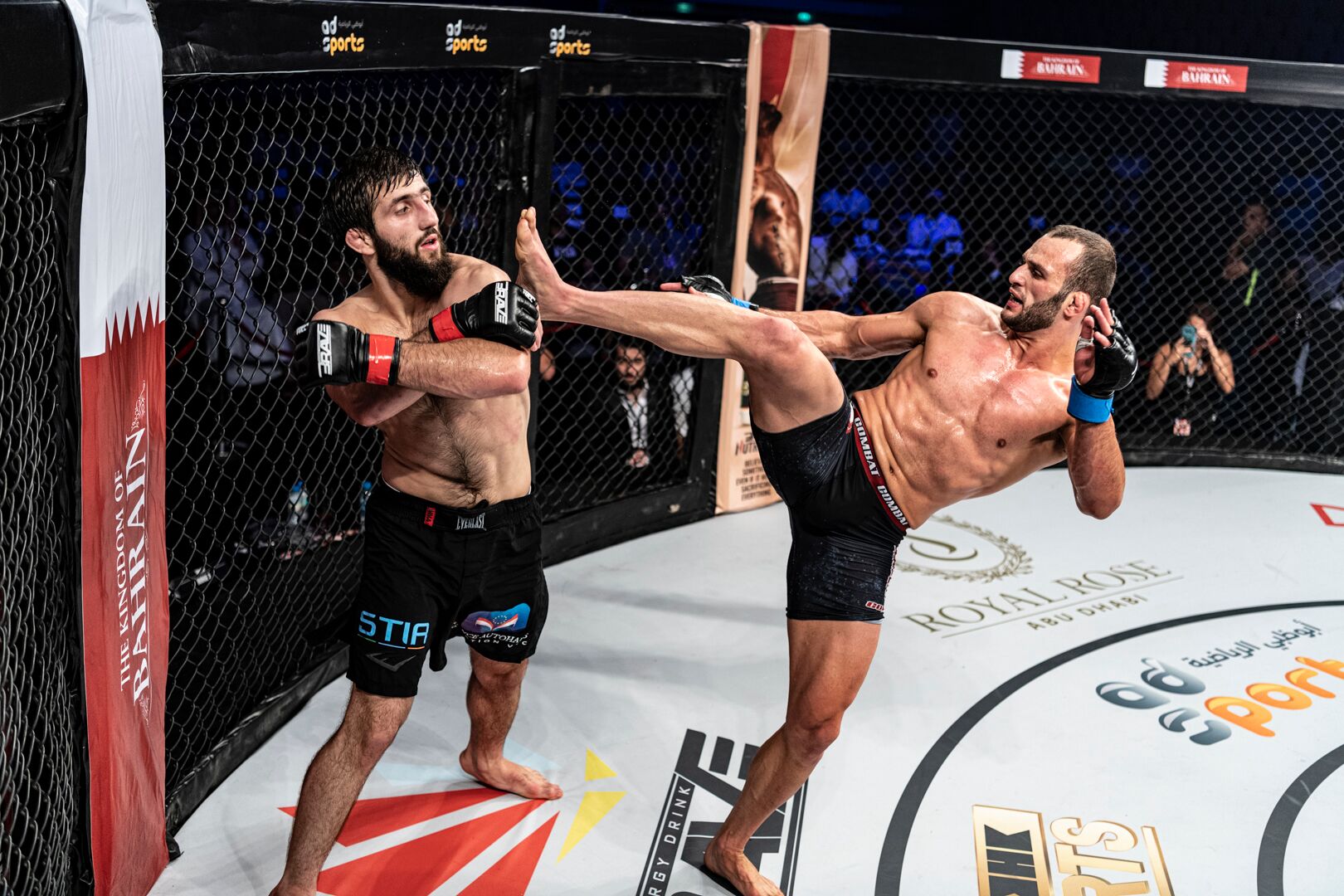 Inside the cage, it was a dominant performance by the two-time BRAVE CF champion, who was able to stuff almost all of Abdouraguimov’s takedown attempts and keep the fight standing, where he showed why he’s one of the most dangerous fighters on the planet today.

With a vast repertoire of leg kicks, body shots, and jabs, Al-Selawe began to wear Abdoul down, and the champ simply didn’t have any answers as he was repeatedly frustrated by Jarrah’s world-class takedown defense. “The Jordanian Lion”. 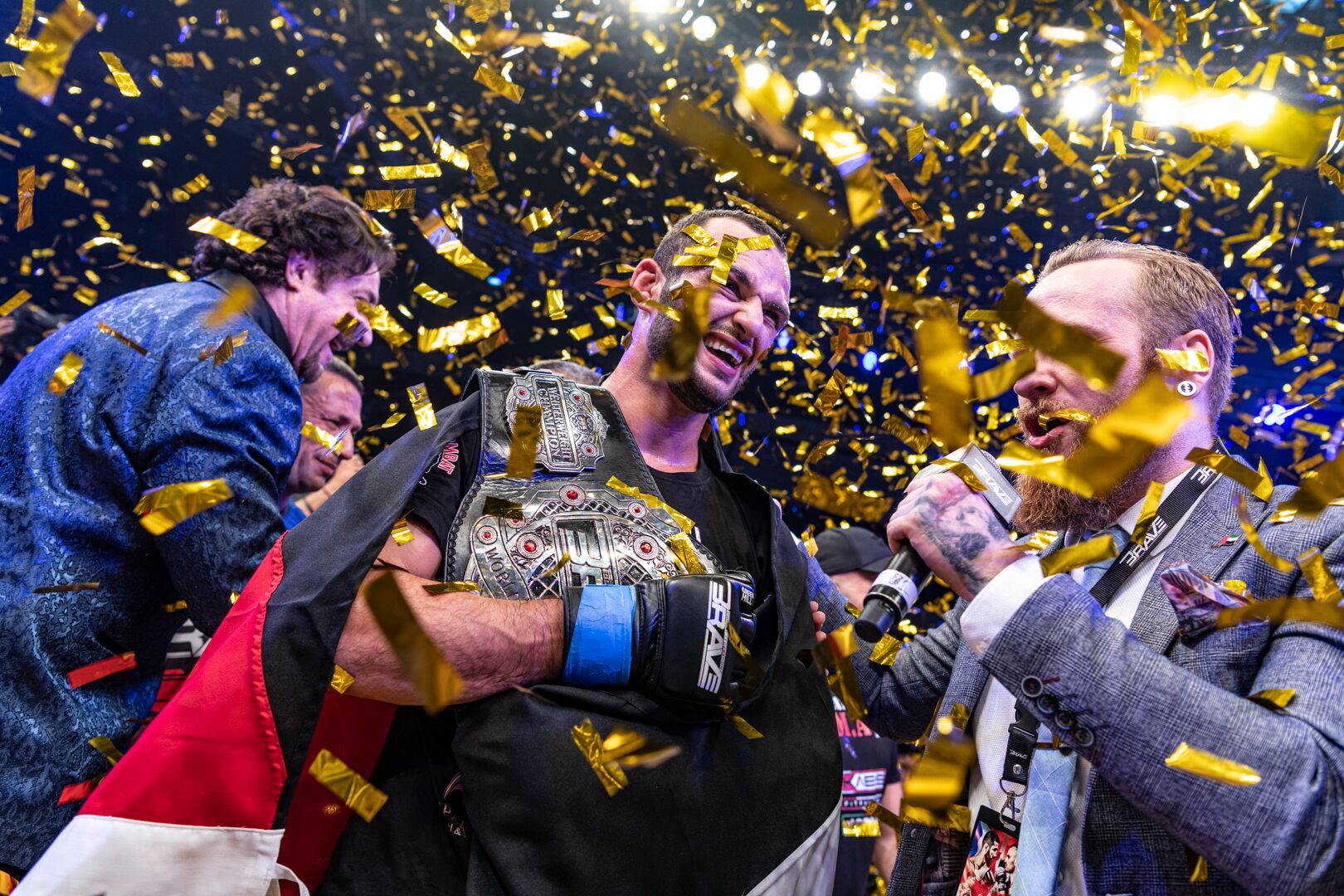 After the third round, with a cut on his face, Abdouraguimov quit and Jarrah became the first-ever BRAVE CF two-time world champion.