Alberto Del Rio announces he is preparing for his MMA return 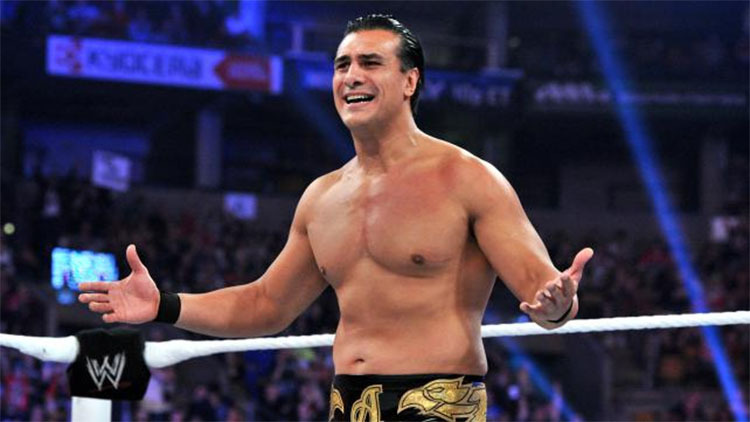 Former WWE and Impact Wrestling star Alberto Del Rio, aka Alberto El Patron, appeared on The MMA Hour today and announced he will be returning to MMA for his Combate Americas promotion in 2019.  He was a guest on the show along with the CEO of Combate Americas, Campbell McLaren. He plans of having a super fight in Mexico.

“That’s the plan, have a big pay-per-view because I’m going to be facing a former super champion, well known in Mexico and the United States,” Del Rio told The MMA Hour (via MMA Fighting). “We don’t have the name yet because he hasn’t said, ‘yes,’ but we’re working on it, if we get him it’s going to be a super fight.”

Del Rio is currently 9-5 as a pro-MMA fighter, with all nine wins coming by way of knockout or submission.

Previous articleJohny Hendricks on bare-knuckle boxing: ‘I have a feeling I could do it for a while’
Next articleMuhammad Ali’s buisness manager has words of inspiration for Khabib