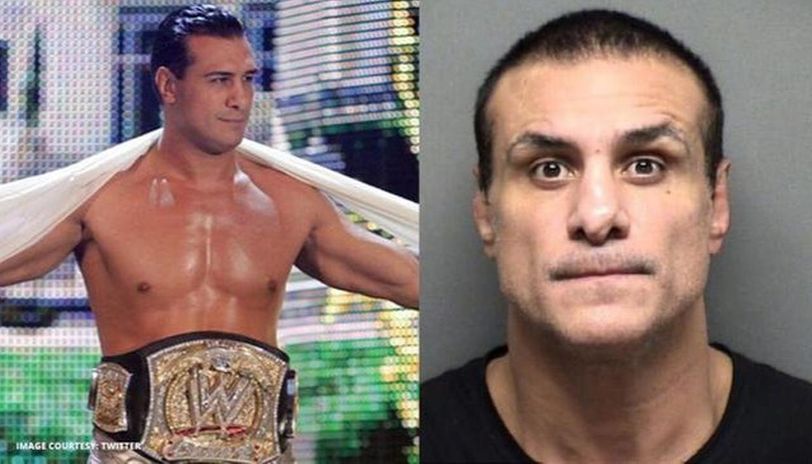 Alberto del Rio is in the news for all the wrong reasons again. The former WWE Superstar was indicted yesterday by a Grand Jury in San Antonio, Texas for aggravated kidnapping.

Del Rio was indicted by a grand jury on one count of kidnapping and four counts of sexual assault. He was arrested in May after he allegedly sexually assaulted his girlfriend. Del Rio was released on bond following the arrest. 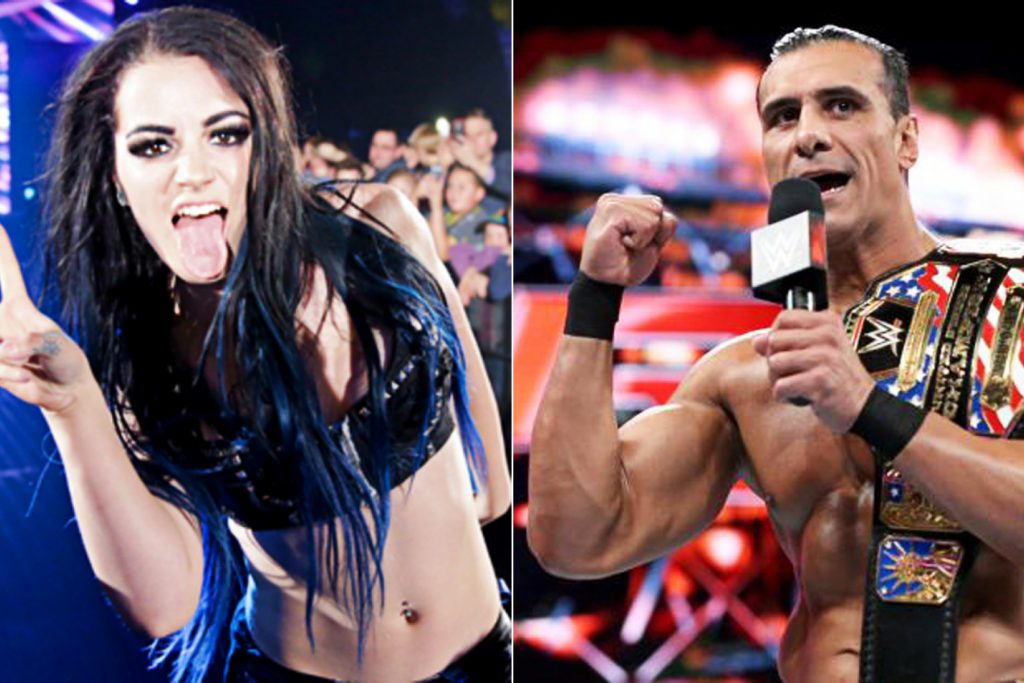 The arrest took place on May 5th at 10 PM, when the victim contacted local authorities stating that Chucuan accused her of cheating and became enraged, as per PWInsider. The victim said that he brutally, sexually and physically assaulted her by slapping her “across the head, slapped her again, then took her to his downstairs bedroom and slapped her eight more times”. The victim said that Chucuan then “forced her to wear a dress and dance for him” and that if she didn’t “he would take her son and drop him in the middle of the road somewhere.”

The end of road for Alberto del Rio

It was also reported that, “Rodriguez Chucuan then tied the woman’s hands with boxing straps, put a sock in her mouth and sexually assaulted her for several hours, using various objects. According to investigators, he also punched her in the back during the assault, causing visible injuries. The victim told detectives she does not remember much after he placed his hand around her throat.”

Chucuan was charged with sexual assault, a second degree felony and his bond was set at $50,000. According to court records, Chucuan is slated to be officially arranged today, listing the primary charge as aggravated kidnapping. 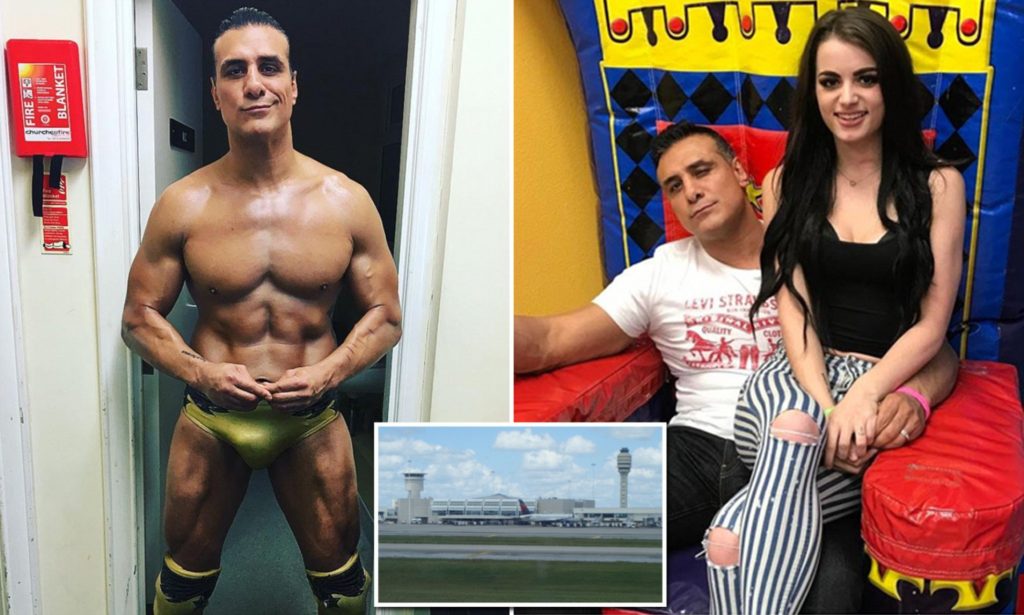 A trial date has not yet been set. In Texas, a conviction for aggravated kidnapping holds a minimum prison sentence five years with a maximum of up to 99 years or life imprisonment and/or a fine up to $10,000.

Alberto del Rio has been a controversial figure since departing WWE in 2014. Del Rio was fired from WWE on August 7, due to “unprofessional conduct” following an altercation with an employee. He returned to the company the following year but was released again in 2016.

Previous articleJon Jones reveals details on why he was hiding from USADA testing
Next articleUFC Fight Island 5: Moraes vs Sandhagen results, play-by-play, highlights