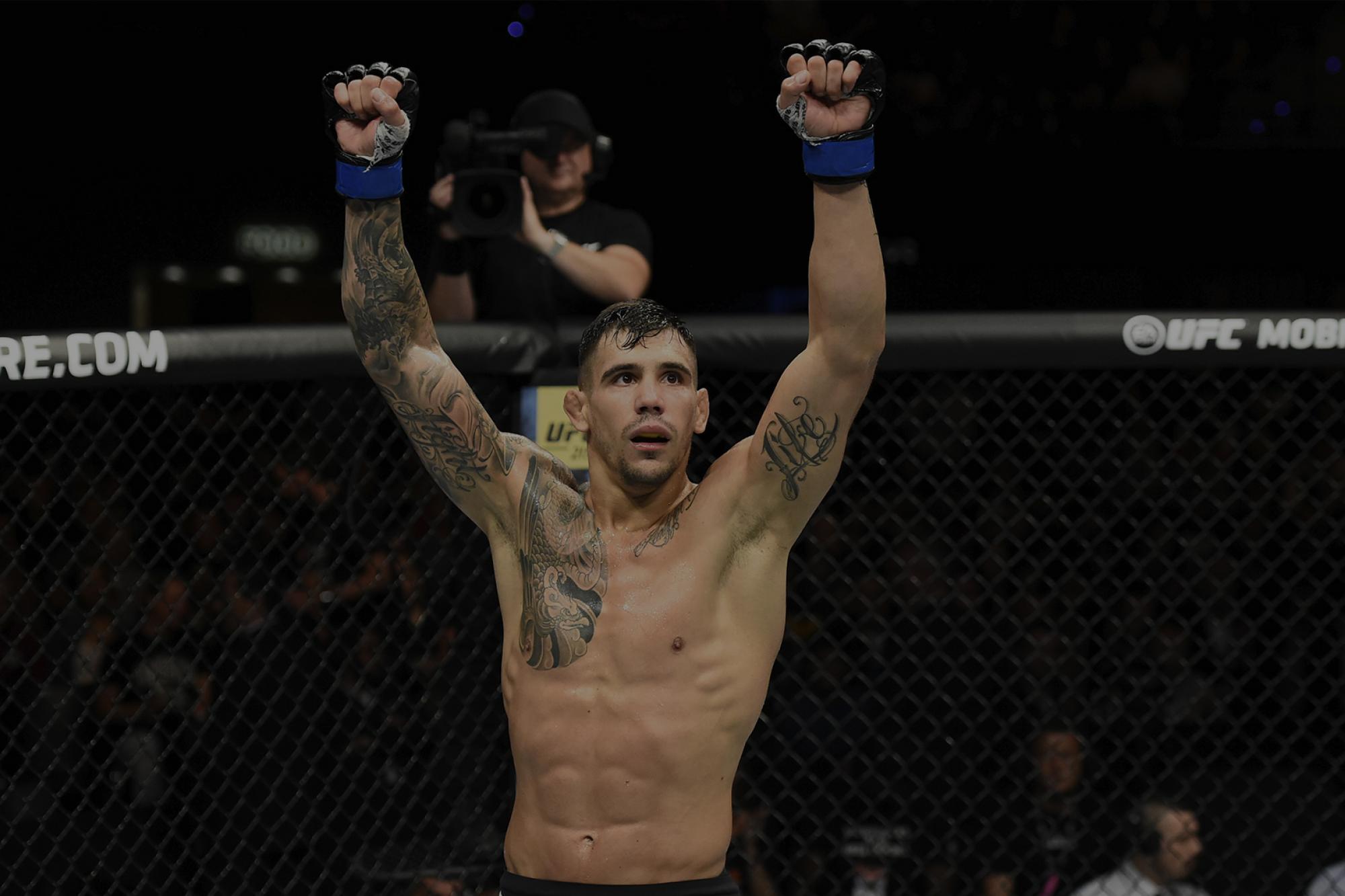 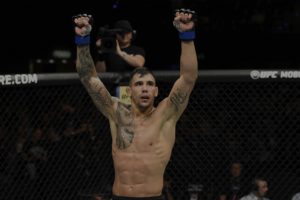 Rakic, who recently truly announced his arrival in the UFC by brutally knocking out the veteran Jimi Manuwa out cold, has now revealed what he feels like are his advantages over Jones. He made this bold claim while addressing reporters during the UFC on ESPN+11 post-event news conference. Here’s what he had to say:

I am an all-rounded fighter like him, It would be a great fight to fight him. I watch Jon Jones for a long time and I think for now what I can say now is the advantage I have over him is my footwork and my speed on the punches. I think I am much faster than him and I have more power to finish a fight with one punch and the footwork.